The weekend before last in Austin, Texas, was quite the homie showdown at Empire Control Room & Garage. He^rd Presents and Road to Euphoria dropped the news last minute that they had schemed together an unofficial Sound Tribe pre party Thursday and two late night after party sets Friday and Saturday. The party did not stop from Thursday, January 28th until the wee hours of Sunday morning. 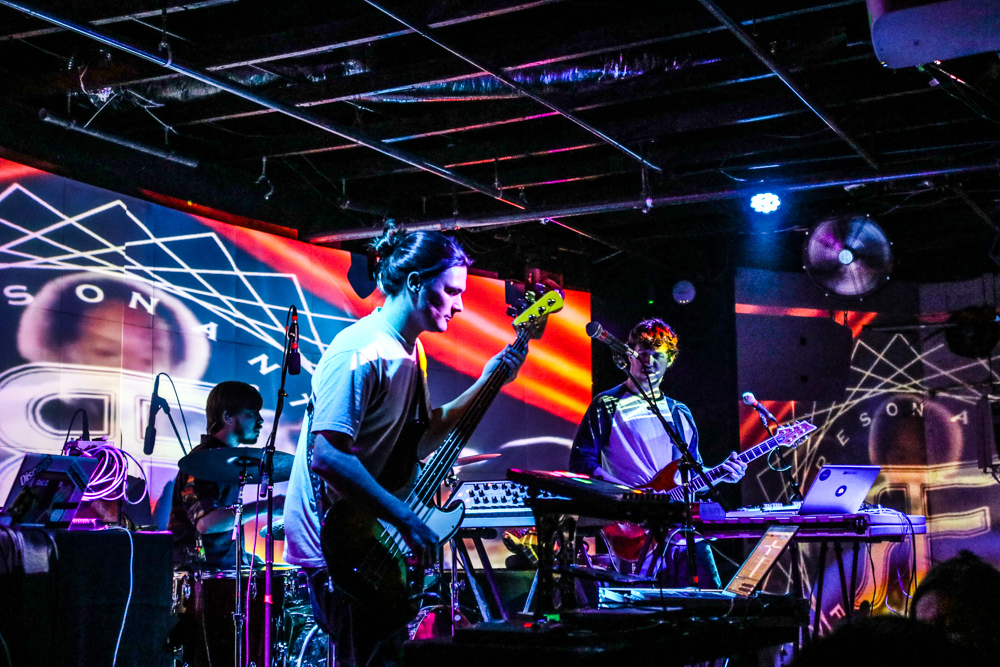 The shenanigans commenced Thursday evening, with Austin producers Lunchbox and Willgood, respectively heating things up for a growing crowd in the Control Room. Both served us the tasty bass, the kind that keeps your head boppin’ and oral glands salivating for more…a perfect appetizer for us Austin music lovers’ seemingly insatiable hunger. Blunt Force took the stage next, bringing their unique live electronic sound infused with a little bit of everything we love: hip hop, funk, soul, deep bass, dubstep, basically anything that makes you feel good. After BF threw it down, Boulder’s Ehren River Wright a.k.a. SoDown took charge, demanding the packed out venue move and groove to his soulful bass production and live saxophone playing that no one could get enough of. The pre party was a success and the palpable energy in the air for the remainder of the weekend’s festivities was undeniable. 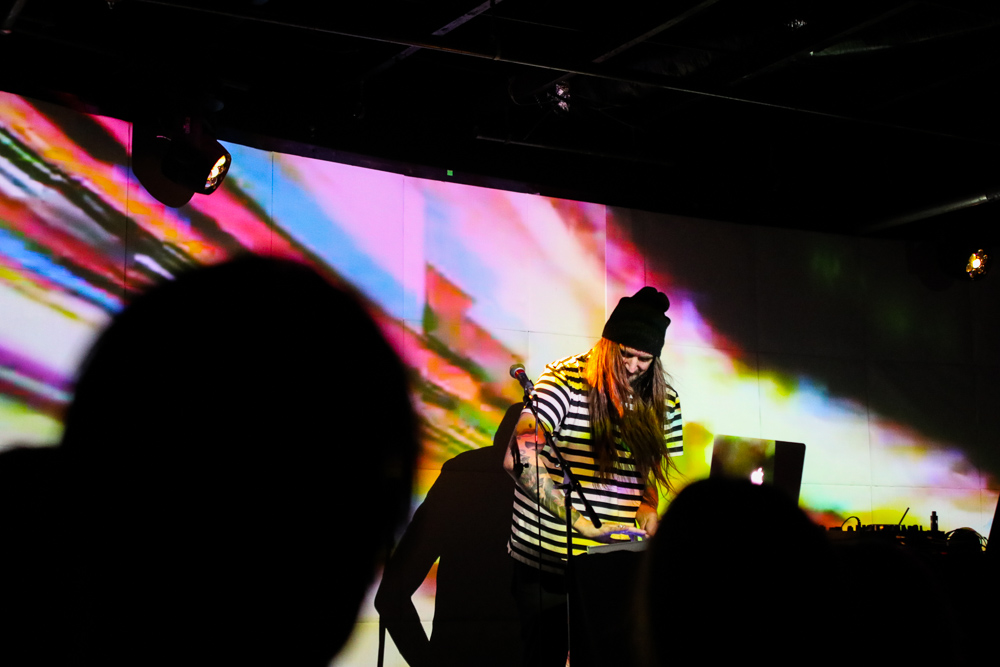 After STS9’s fuego AF set at ACL Live’s Moody Theater Friday night, the people flooded to Empire. Kicking things off right was Stillyfe who played a set using cdjs to create flavorful and booty bumpin’ tunage. Austin’s Resonant Frequency played next. The trio create such a one of a kind sound unmatched by any. Reichle, Slade and Seidl connect to the crowd right away, creating an electrifying energy that resonates for days after the show. To say Mux Mool brought the heat is an understatement. Opening with a Beetlejuice remix paired perfectly with his Beetlejuice-esque attire, the vibe took a curve transforming the greasy garage into a full on nostalgia filled rager. Eliot Lipp rounded out the night and delivered a solidly groovy performance to finish off late night one…at 4 a.m. 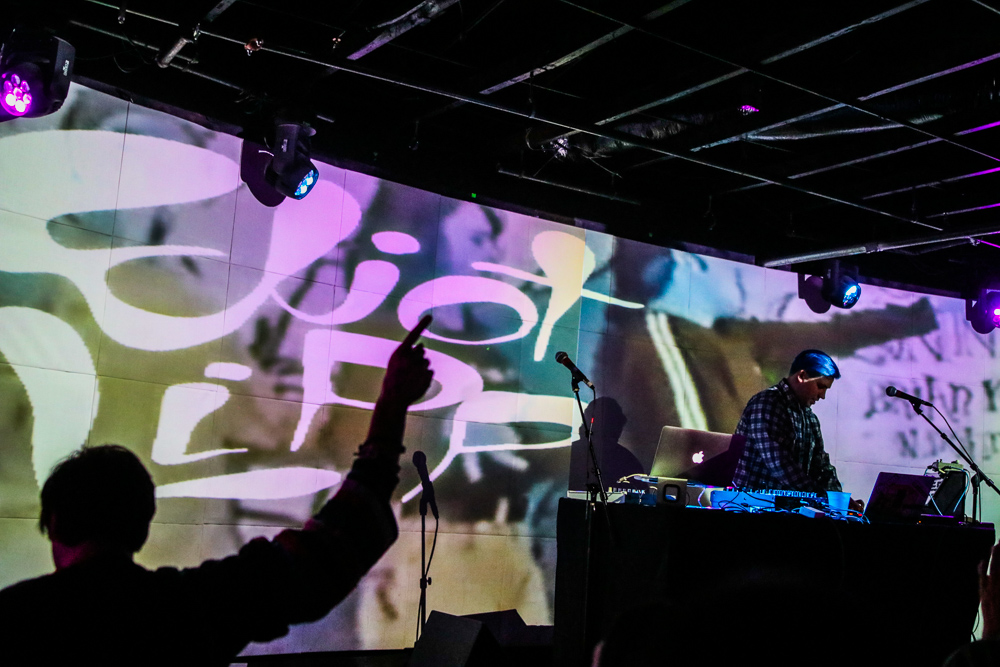 The energy was at an all time high Saturday as all of the happiest of humans made their way from Tribe’s show to Empire for the last of the weekend’s shenanigans. The line backed up almost to the end of the block and you could tell it was going to be a JAM packed night in the Control Room. Irie Samurai and Audyssey brought the heat as the crowd thickened way earlier than the two nights before. Austin favorites Collidoscope, who recently relocated to Colorado, made their first hometown debut by bringing down the house with tons of new tracks and an infectious energy. The SOLDOUT crowd connected with the colorful tunage Collidoscope brings and sweetly meshed the worlds of dream and reality, creating a space purely meant for getting the funk down. Denver’s Maddy O’Neal took the stage next with members of Sunsquabi for the world premiere of MadSquab. Chris Anderson, Kevin Donohue, Joshua Fairman and Maddy O’Neal straight wrecked shop to the breakfast shop a.k.a. played ’til about 5 a.m. and the hunger struck from dancin’ our pants off all night.

This is why we love Austin, Empire Control Room & Garage, He^rd Presents, Euphoria Music Festival and all the dope ass producers, events and people that make epic weekends like this possible. Cheers to many more! 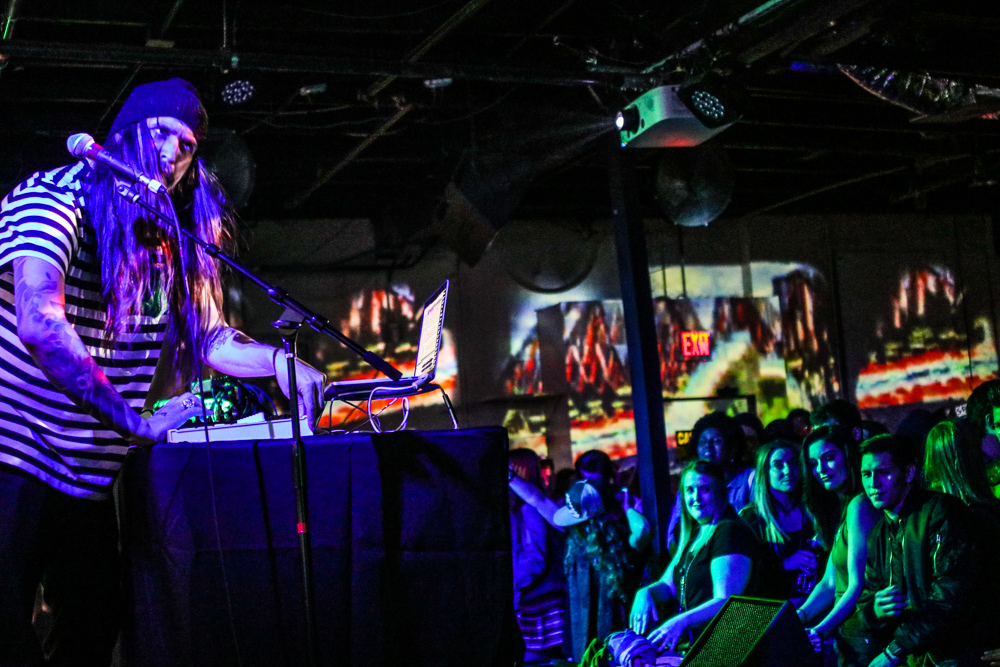 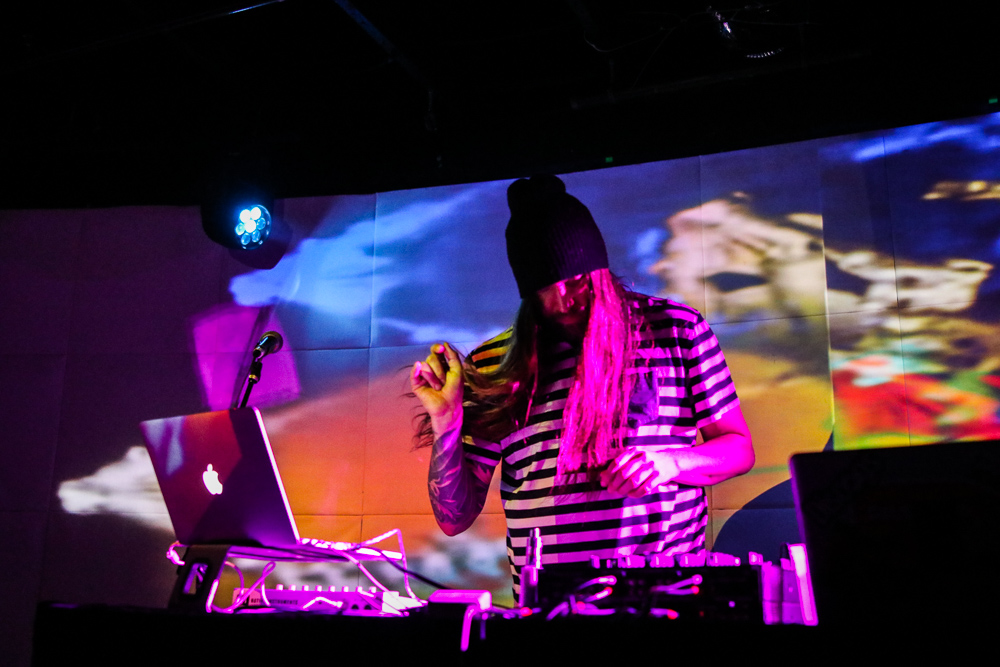 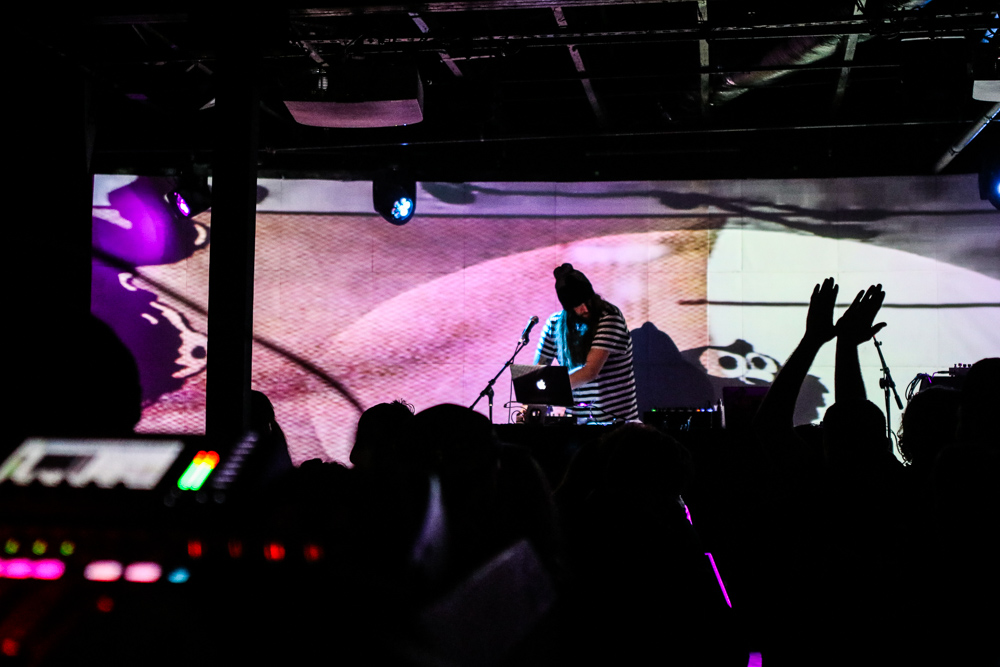 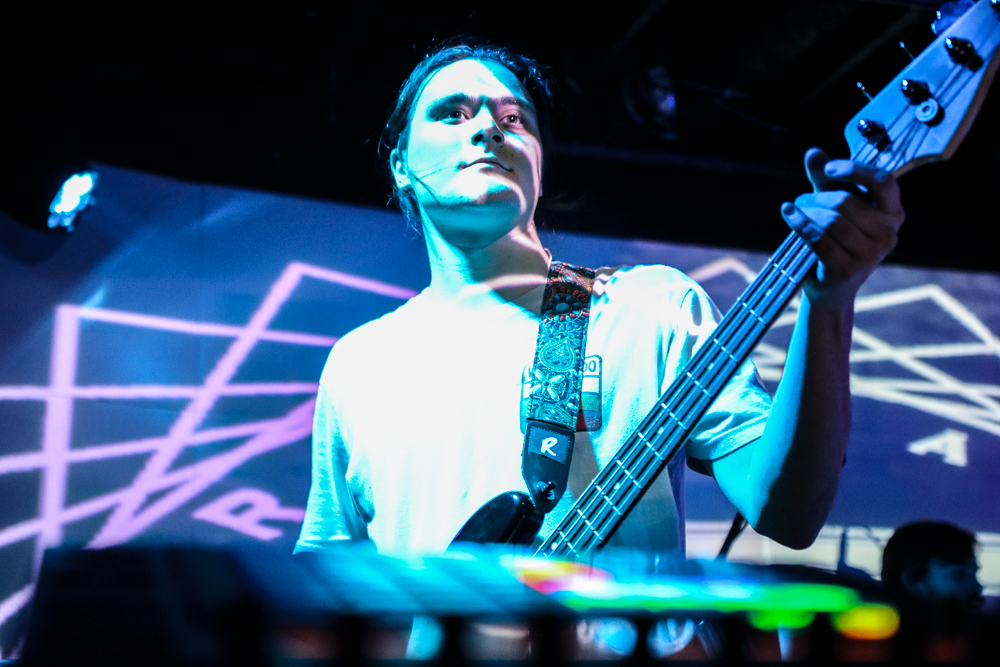 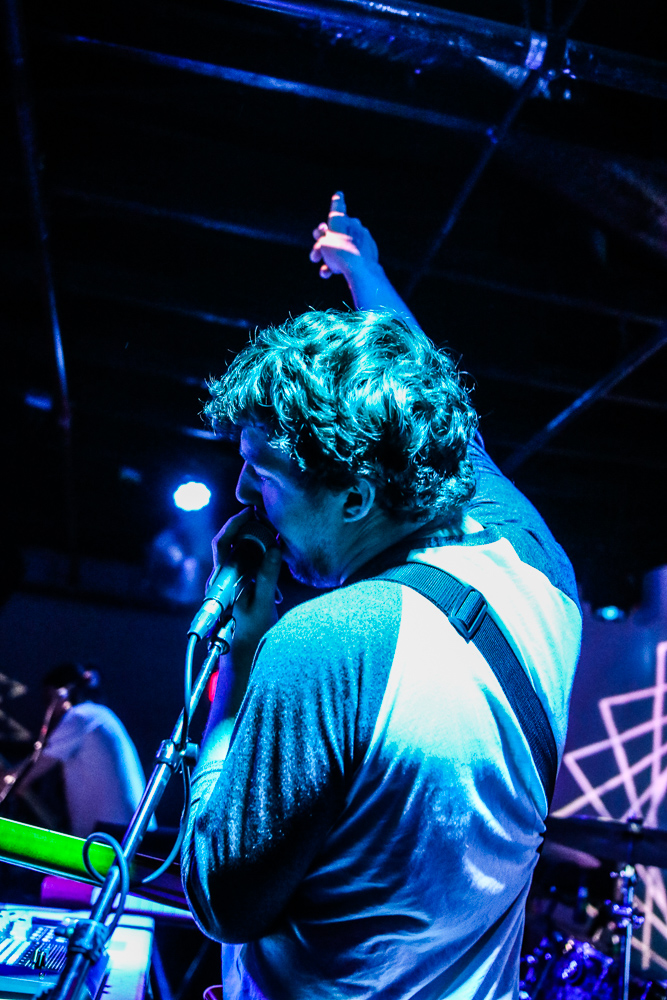 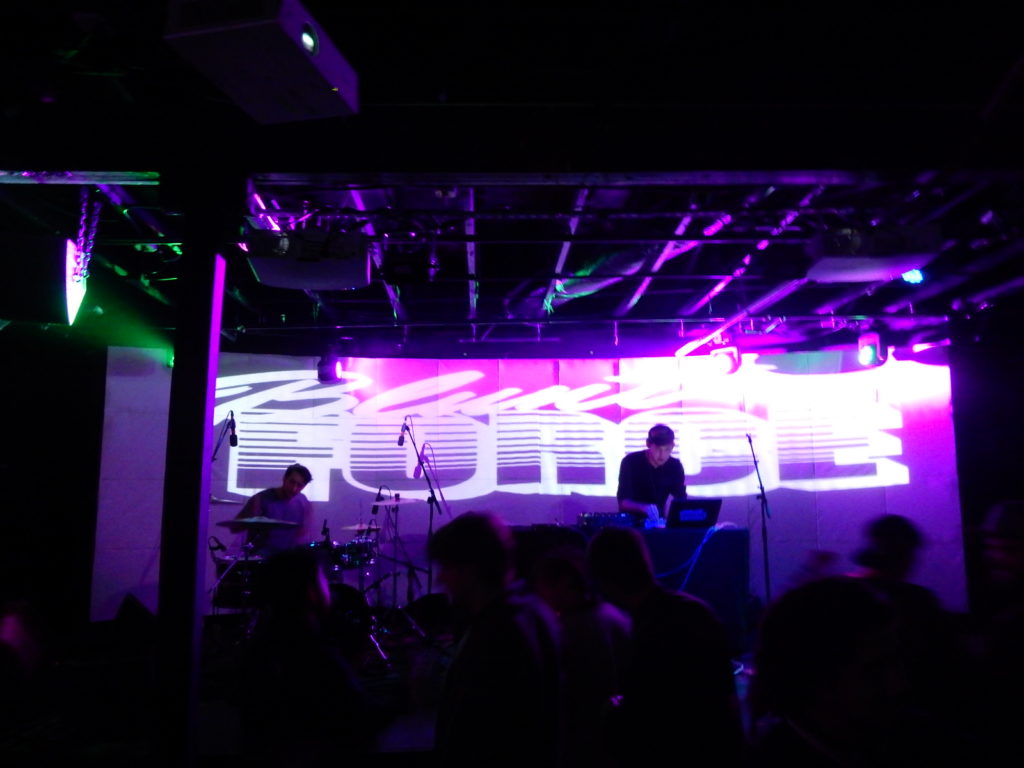 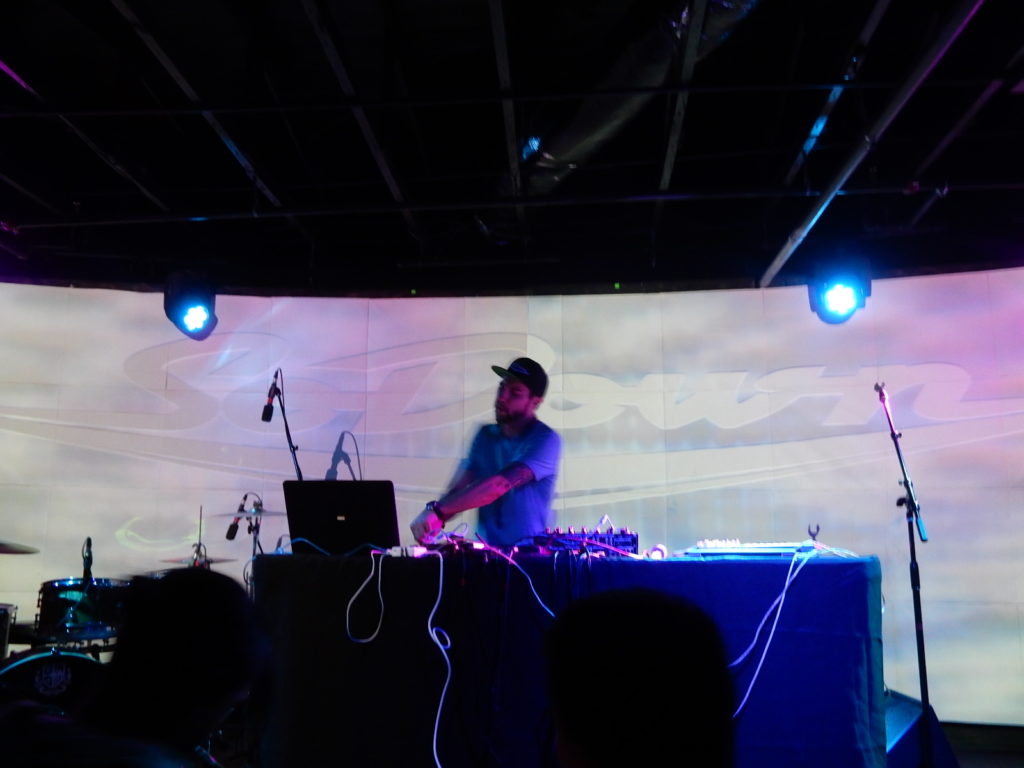 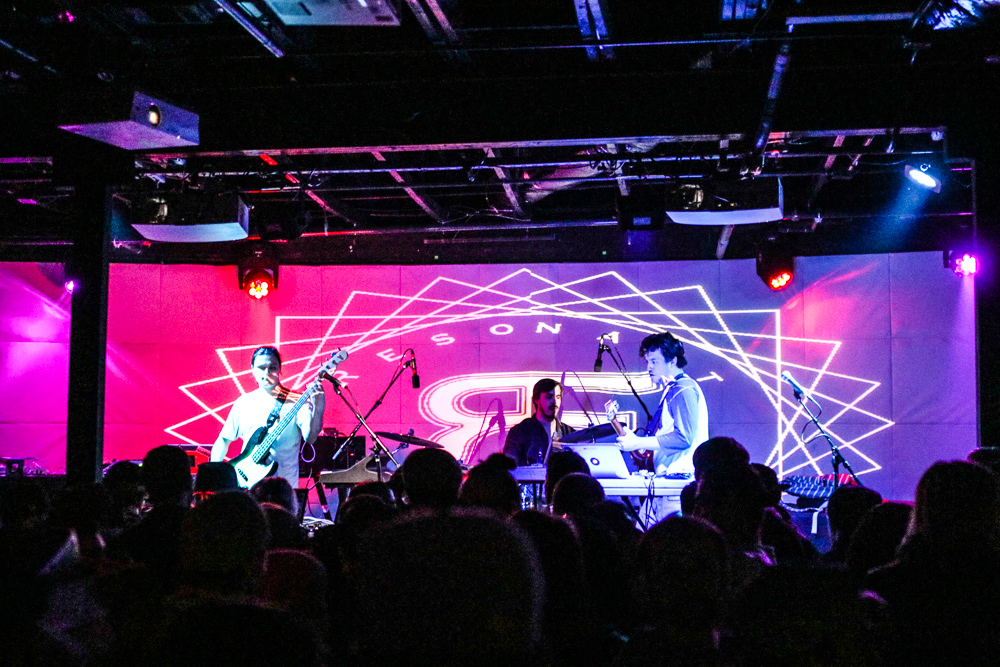 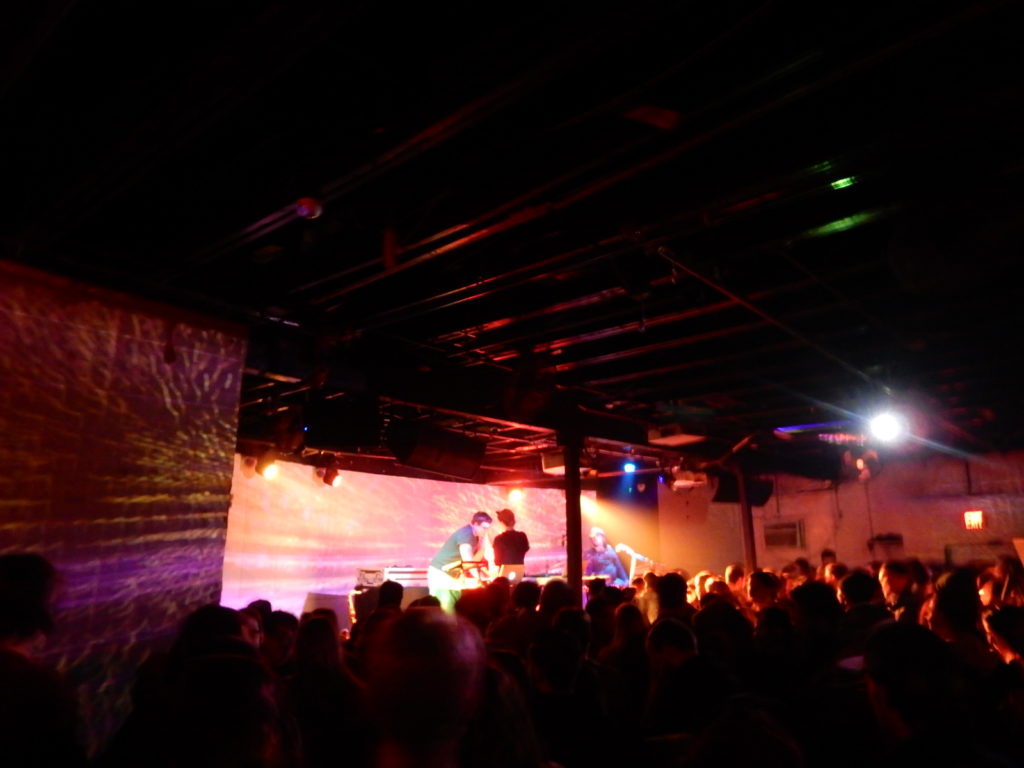 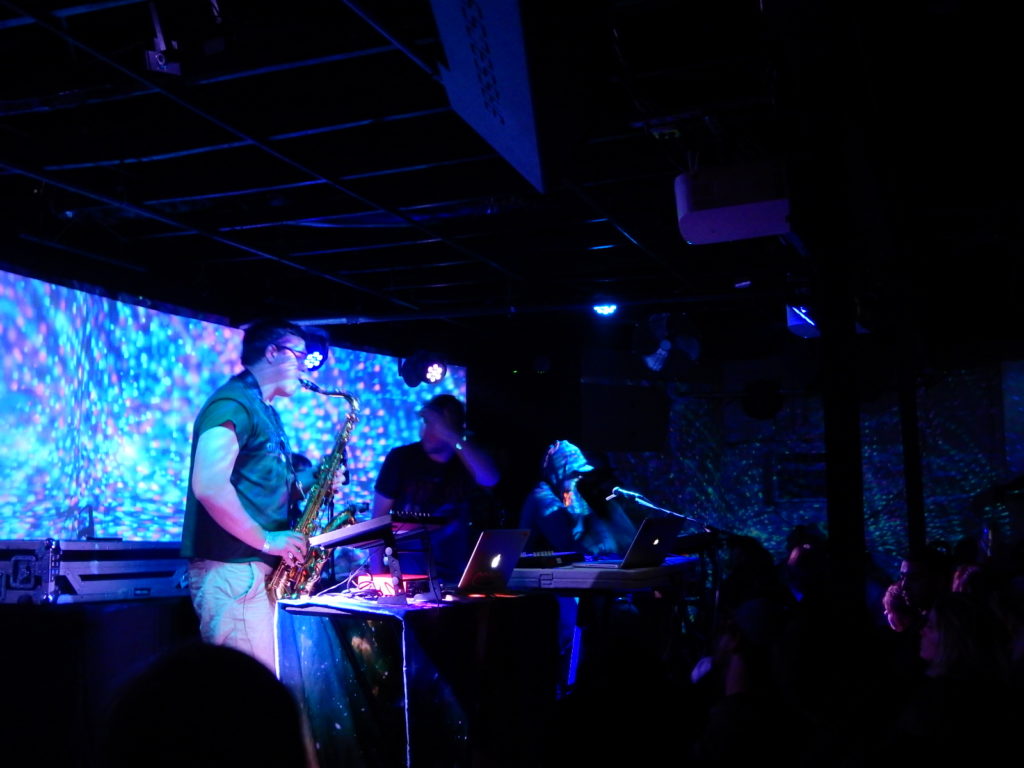 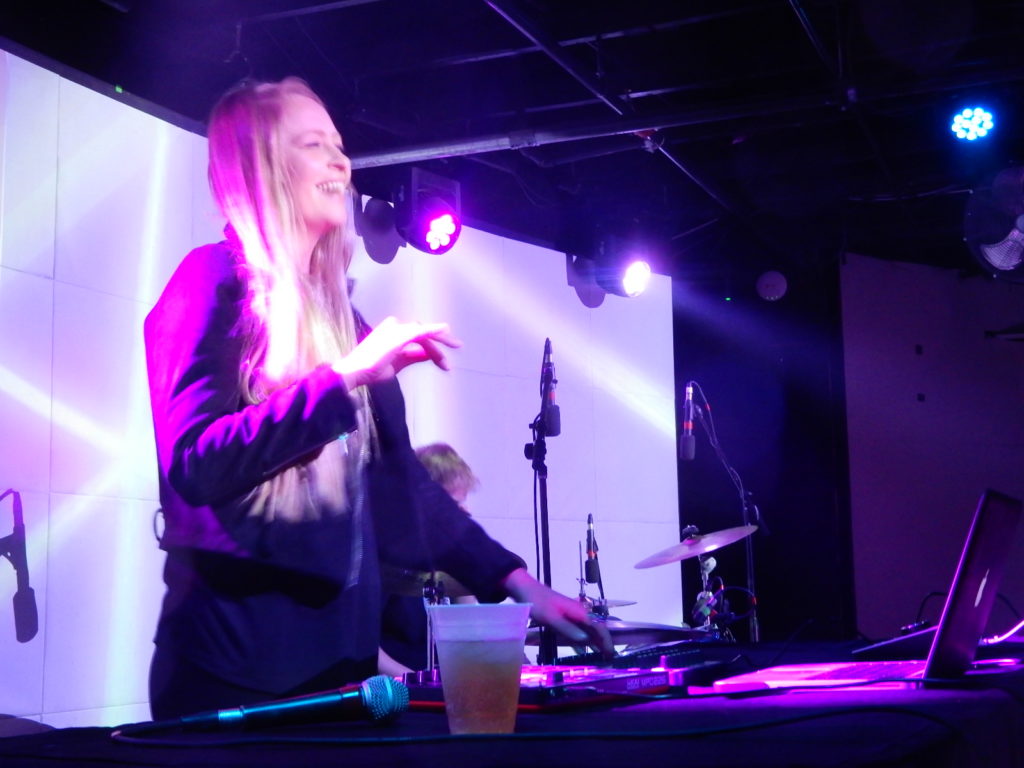 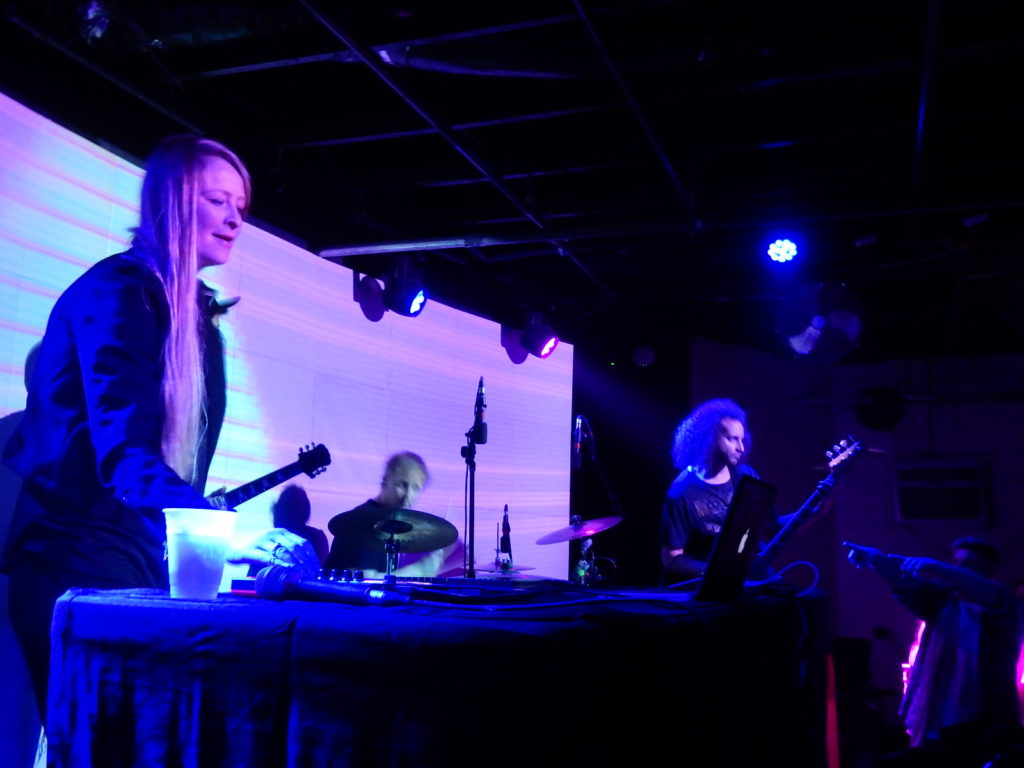