As we inch closer to the 6th installment of the season’s best festival,  Euphoria,  it’s become a beautiful experience to watch this gathering grow exponentially in the past few years. With the countdown underway, we felt there was no better time than to get the lowdown from the man himself, EMF executive producer Mitch Morales.

Read on to dig into the festivals’ unique sustainability efforts, top music picks, and what sets Euphoria apart to make us truly feel at home.

CYM: 2017 will see another year of partnership between Euphoria and Keep Austin Beautiful, an initiative that encourages attendees to become more ‘green’. Why do you think this relationship is essential to the Euphoria experience?

Mitch Morales: The simple answer is that it is ingrained in who we’ve been since the start and just continues to grow. Keep Austin Beautiful has been a great partner with our Ecophoria initiatives. While only in its second year we are expanding the scope of Ecophoria and making it something our fans will take back home with them. Sustainability is an important issue for Euphoria, which puts us on a path that is not only important for the planet and community, but will also separate us from the crowd in terms of values and engagement.

CYM: When we interviewed talent buyers back in December, some of the acts most looked forward to included Alan Walker, Bakermat, The Floozies, and Knife Party. What were some of the smaller acts or locals that you think attendees should make a point to catch? We have such an eclectic lineup it is almost hard to say… “you go see this or go see that.”

MM: The goal with the lineup is always to provide people with those top level artists that are favorites, but also introduce them to their next ‘can’t miss’. For some reason I always expect that artist to come from the Dragonfly stage… maybe because of the intimate setting, but really it could come from anywhere, depending on who you were prior to entering the Euphoria gates. That being said… it would be a mistake to miss Unlike Pluto or Maddy O’Neal. I am also hoping to catch Chronixx, but you can’t really consider that one of our smaller acts. 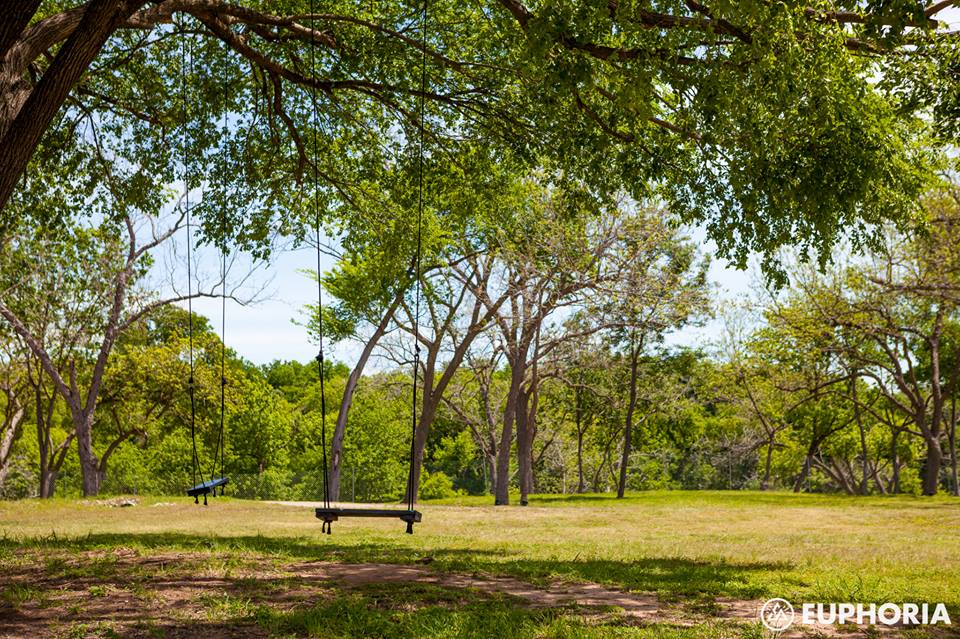 CYM: Last year we caught a pretty epic proposal during Above and Beyond’s close-out performance. With Euphoria being one of a few festivals that conduct marriage ceremonies on the grounds, are there any tear inducing proposals for us to look forward to?

MM: We always seem to have our fair share of wedding proposals, but you have to be in the right place and right time. Not everyone can use the LED during Above & Beyond. We are getting a ton of requests to have the actual ceremonies at Euphoria. The particulars on what people can expect have not been announced, but we will be tapping local Austin businesses to help make each union special. If anyone is interested they can sign up at euphoriafest.com/weddings.

CYM: With so many festivals out there these days, it is sometimes hard not to get lost in the festi-sauce as I like to call it. What are some key features that distinguish Euphoria from other fests in the area?

MM: Again I have to go back to the sustainability component, that is such a big part of our mission. That is only going to keep growing and becoming something that we are recognized for in both Texas and our sister festival in Denali. Beyond that… community. It is like that adage ‘if each person tells one person and they tell another’ and so on and so forth… each year we see the same faces, but they are always bringing new people along. They come from all over the country, they set up camp and for four days each April Carson Creek is home. You do not see that at a lot of the other gatherings. They come out and have a great time… listen to good music and then go home. Euphoria’s sense of community is what keeps them coming back.