Enchanted Forest Gathering, July 22 through 24 in Laytonville, CA, is less than a month away and CYM cannot wait to take part in this conscious and collective celebration. There are so many reasons to be stoked for EFG but the bass laden, booty shakin’, glitch graced musical lineup has us counting down the days until we can call Black Oak Ranch home for the weekend. In fact, CYM is so excited that we curated a mix tape of all Enchanted Forest Gathering artists for you to jam on the way to the fest or keep on repeat for the next month leading up to the minute those gates open. 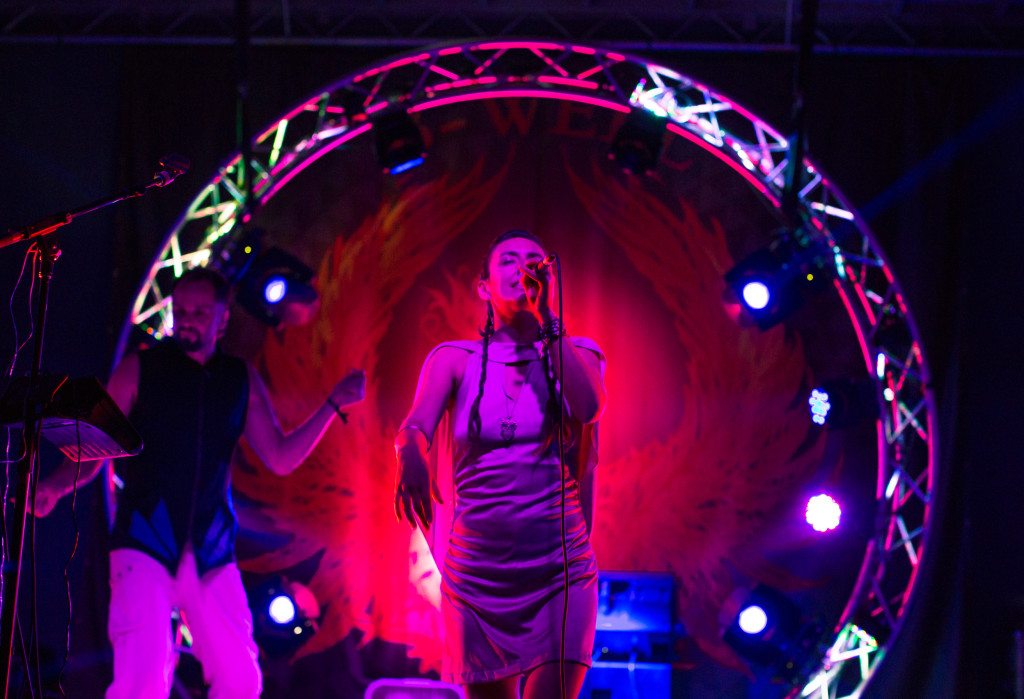 Ayla Nereo’s voice finds its way into the soul and gently lifts away any negativity, leaving nothing but love and light. Her vocal compositions are like medicine for the mind, body and spirit. Her lucid story telling abilities and lyrical imagery take listeners on a journey through struggle and triumph, leaving one feeling empowered and inspired. Armed with an array of loop pedals, Ayla layers her voice into powerful, sweeping harmonies and moves them along with kalimbas, pianos and percussive elements. 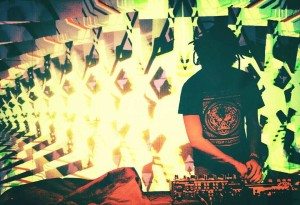 In an oversaturated dance music market it is refreshing to hear truly inspired, unique sounds from a young producer. DRRTYWULVZ is such a producer. Levi Witt, aka DRRTYWULVZ, is a masterful audio engineer, evident in his precise harmony of elements ranging from psychedelic soundscapes, uplifting downtempo melodies, to heavy bass and glitchy synths. The psychedelic music scene of Austin, TX has influenced DRRTYWULVZ’s sound heavily and the producer is quickly becoming a staple in the Austin electronic music realm. He has shared the stage with some of his biggest influences including, Bluetech, Desert Dwellers and Kalya Scintilla. 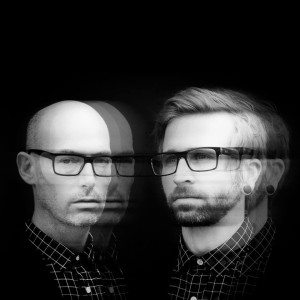 The people of Enchanted Forest are in for a sexy treat this year. Comprised of the Glitch Mob’s Josh Meyer and South African producer Marty Party, PANTyRAID is an elusive producer duo unlike any other. Fresh off the release of a new album, After Glow, PANTyRAiD is hitting the festival scene hard this summer to unleash their smooth, sexy sounds. Influenced by hip hop and undulating, groovy rhythms, PANTyRAiD throws down a heavy, impromptu performance in which each performer feeds off the other’s vibe and the vibe of the crowd, instead of premeditating a set. Don’t miss these legends on their first tour since 2013!

Listen to PANTyRAiD’s After Glow! 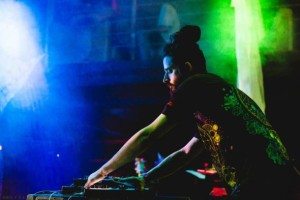 Hailing from the Bay Area, Andreilien has been a force in the underground glitch bass scene since 2006. His former alias, Heyoka was abducted by beings from the planet Marklar. They probed his brain, reconfigured and upgraded the producer into a heightened being known as Andreilien. He has since returned to Earth where he shares his extra-terrestrial sonic experiences with his fellow humans. Andreilien’s sets consist of solely original tracks, taking listeners on sonic journeys through fractal soundscapes and alternate dimensions in space time. 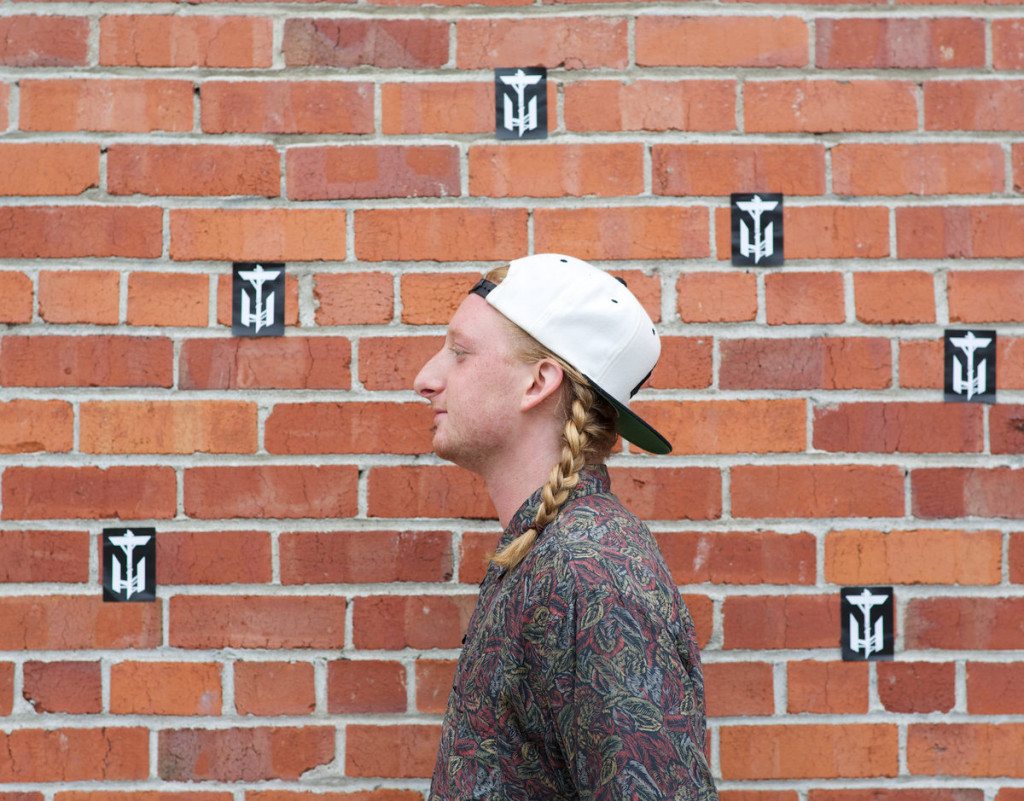 Jake Atlas, aka Thriftworks crafts a unique, swingy patchwork of synthesized elements and his own recordings into a strange, groovy concoction. His tracks will keep you moving while your mind attempts to unravel just what your ears are perceiving. Thriftworks’ thought provoking and soul moving sound will feel right at home among the vibes of Black Oak Ranch. Recently dropping his latest album, Low Speed High Drag in March, Thriftworks is sure to throw down an inspired set for his fellow Northern Californians at EFG.

See you at Enchanted Forest Gathering! 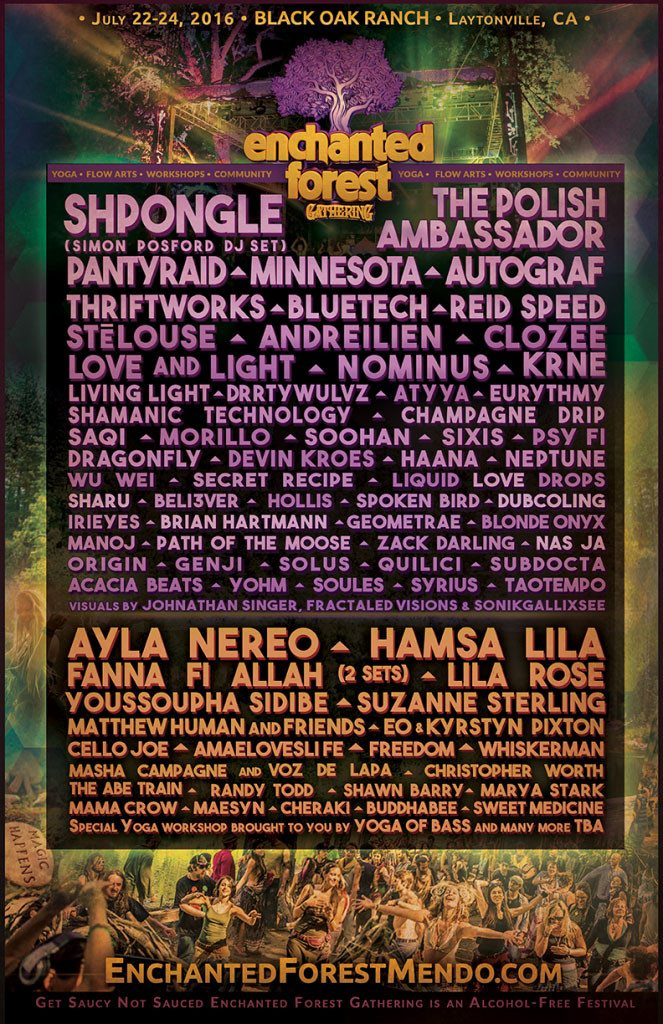