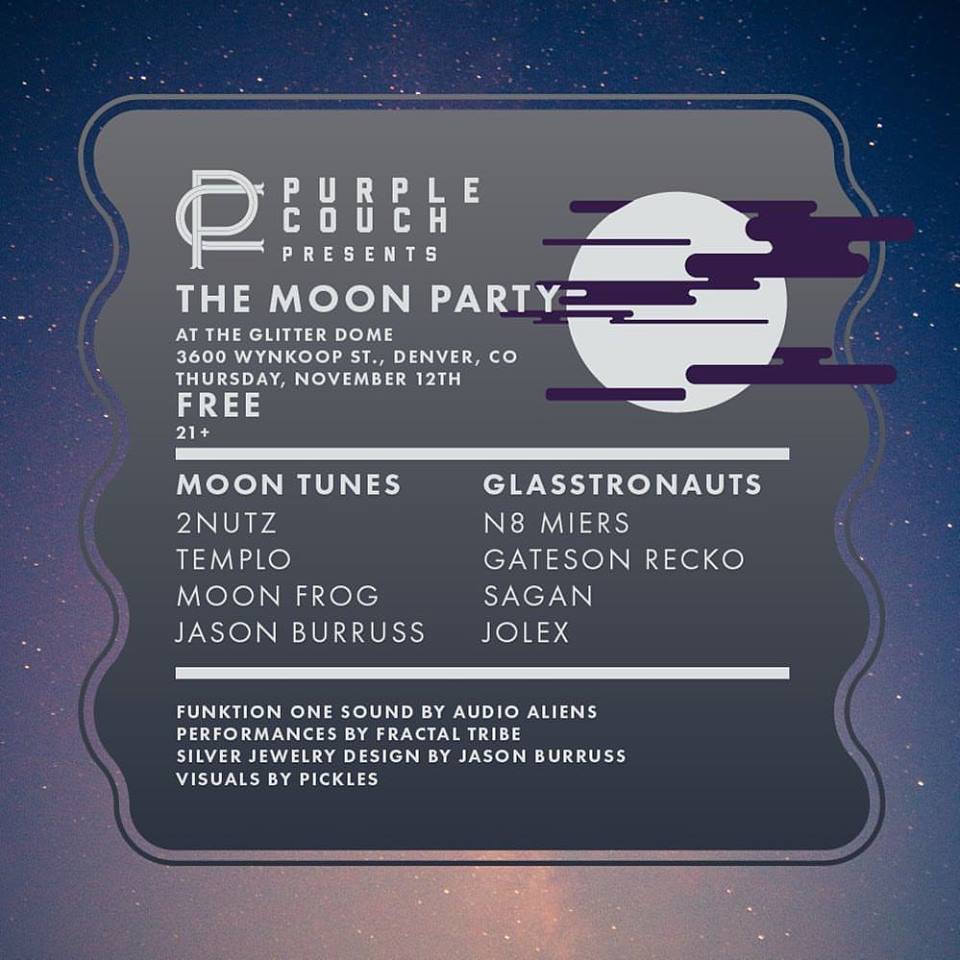 As this Denver community of artists and lovers of the good vibes expands, Jason Burruss has made a move to accelerate the speed it’s growing at by throwing a series of parties, Purple Couch Presents, within it’s premiere being totally free. The entertainment from all talented local artists provided a nice grass roots feel on top of likely making it a more affordable excursion for those taking out their wallets to make this happen. Considering everyone I talked to said they would easily pay $10-$20 for this to continue, it was clear that this Purple Couch crew was on to something. 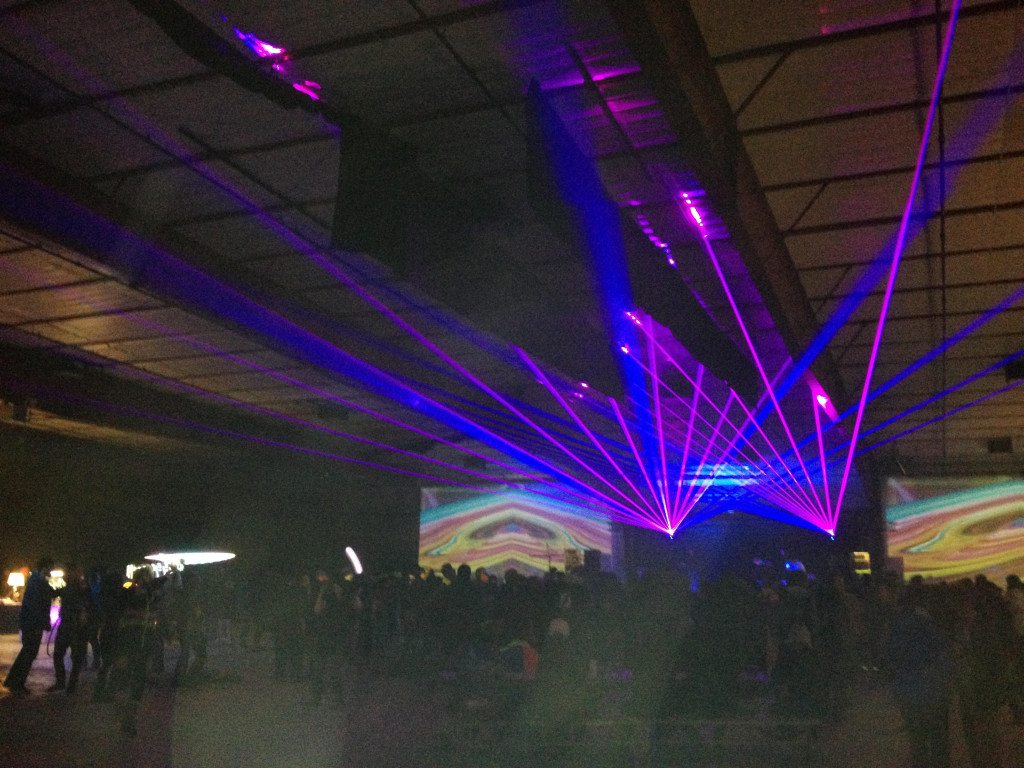 Just after meeting with some big buyers interested in his world renowned art, Jason started off his own party spinning some sleek entry beats as the rest of the crowd funnelled in. Next, Moon Frog followed with some very chill and melodic sounds. By this time, the venue had filled in and spirits were high. Everyone I spoke with seemed happy about the attempts to limit alcohol consumption, which resulted in a large group of people who were very on point. Next up was Templo, an artist making serious moves in the Denver electronic scene. Recently opening for Ott at the Mishawaka, playing various art studios, and Cervantes, Templo has properly chosen where to perform. Placing yet another beautiful spot to play under his belt, he laid down some squishy textures, at times accompanied by acrobatics.

With over 700 people in the building at this point, two of my favorite producers by the name of 2nutz took the stage. As the most bass driven act of the night, they most definitely had the crowd moving. Jason got on stage and danced his heart out as they brought us on journey to the moon and back. Lastly, the headliner, The Digital Connection came on with a beautiful downtempo set. His sound design skills shone brightly through the Funktion One speakers as the evening came to a close. 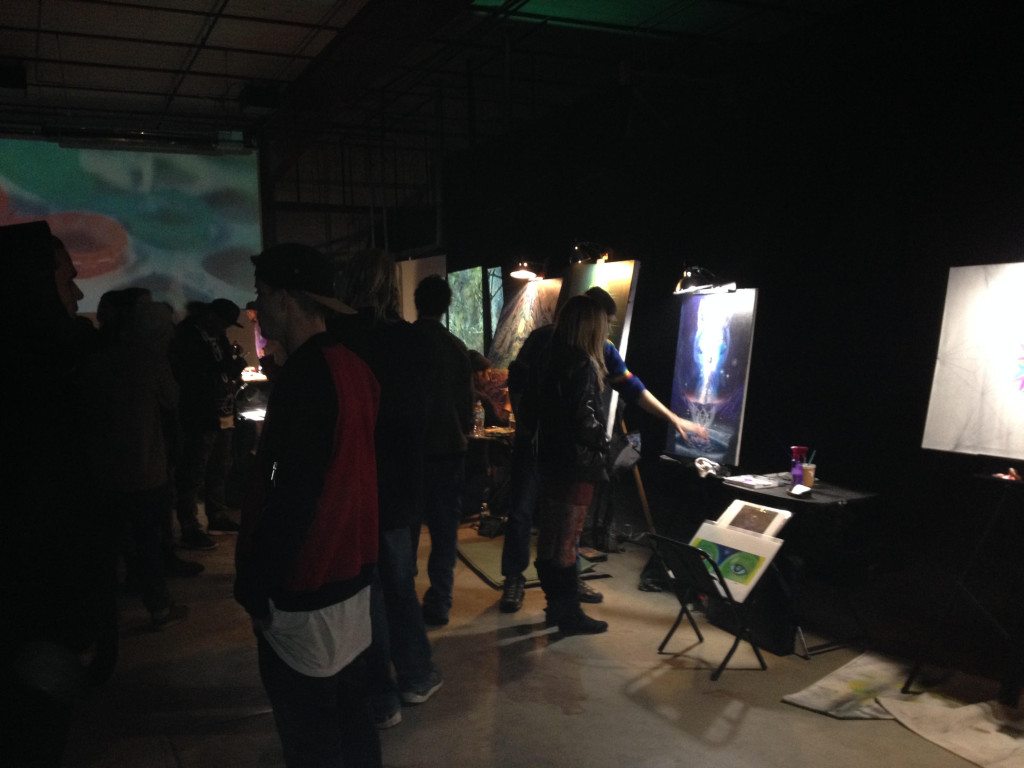 Considering the turnout and how well received everything was, I wouldn’t be surprised if this was the start of something amazing. Jason has the intent of making these Purple Couch parties a thing now, so as everyone within the community becomes more networked and word spreads, I see nothing that will stop this from snowballing into one of the most next level art collectives on this planet. It’s events like these that make me glad to be sharing space with so many amazing people.