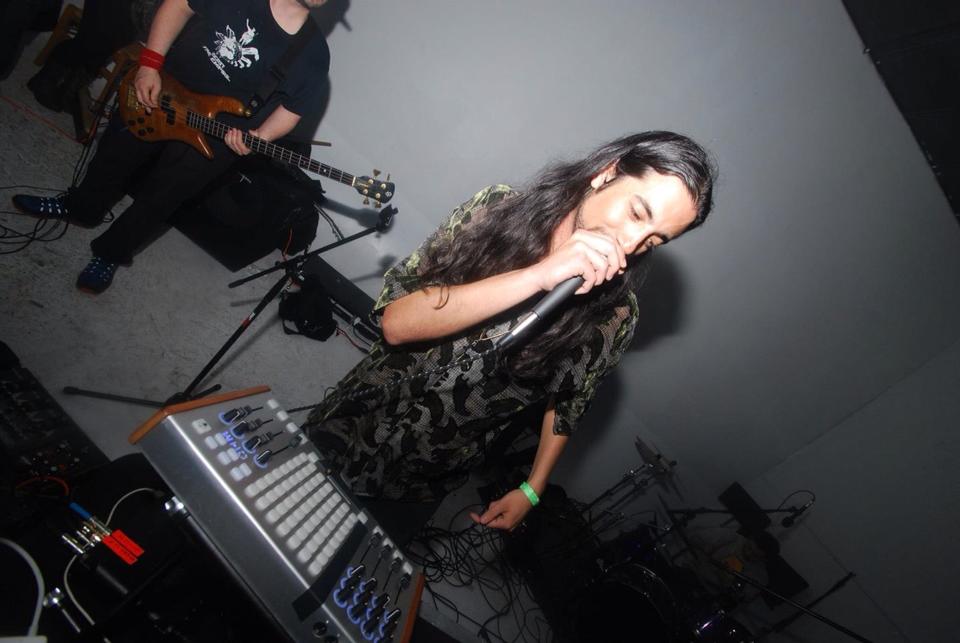 As we’re coming down to the final few days before New Jersey’s F.A.R.M. Fest, I can barely contain my excitement as I begin to make preparations. In less than a week I will be with friends from across the country on a wooded lake being treated to one of the finest lineups of music on the east coast, a lineup which tastefully manages to walk the line evenly between live bands and electronic music. Last week we took a look at one of the many bands which make up half of the lineup with a spotlight on Nahko and Medicine for the People. This week, we’re going to take a closer look at one of bass music’s fastest growing acts, Space Jesus. Not only does this week’s feature make some of the heaviest beats in the North East, but is simultaneously representing the live music scene at F.A.R.M. since he’ll be bringing his live band with him. 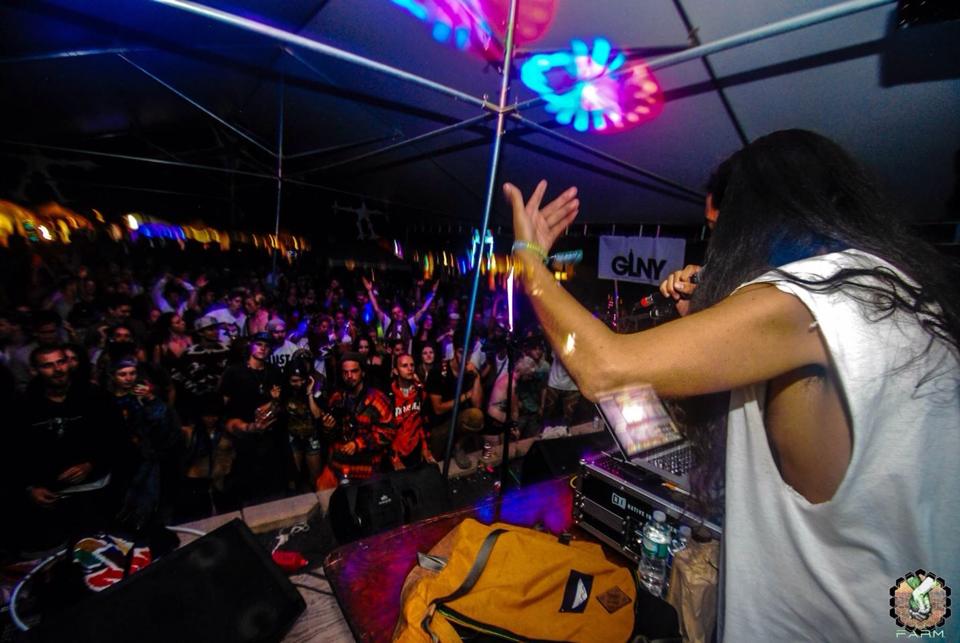 Over the past few years, New Jersey’s native son Jasha Tull has been steadily releasing music which, while consistently rocking speakers of all kinds, can never really be pinned down to one sound. His live sets often create an atmosphere of increasing intensity and complexion while never taking itself too seriously. Last year we put his set at F.A.R.M. at number one on our Top Five performances and this year he’s bringing something special – the return of the Space Jesus Live Band! In the past we’ve seen Space Jesus perform with live accompaniment (last year’s Bella Terra festival is a great example where he played with the addition of the Disco Biscuits Allen Aucoin on drums, or his frequent live performances with his side project Schlang’s Worldwide Secret Band) but its been a while since we’ve seen Jasha recollect his apostles and bring his music back to life and this incarnation is promised to be next level.

The members of this band are being kept top secret, but with so many friends and collaborators in one place, I’m sure this is going to be one to remember! Join me next weekend at Paradise Lake Campgrounds in Hammontown, New Jersey and experience one of the best music festivals on the east coast for yourself.