Colorado is a hotbed for rising talents, and Denver is an oasis for young producers gaining momentum. Dalton Kieta, of Lucid Vision, is fortunate enough to have lived and breathed CO his entire life, though his musical aspirations didn’t come to fruition until recently. Since putting his mind and efforts to his music, he’s caught the attention of thousands in Denver, and that number is only growing with every show he plays. We had the chance to catch up with Dalton and ask him about his musical process, how Lucid Vision came to be, and his upcoming show with SunSquabi on the 11th!

CYM: What sparked your musical interest, what made you want to start producing music?

Lucid Vision: I’ve always been into music, and I used to write concert reviews for Swagger.com. It got to the point where I had so many ideas in my head, I felt like I had to make music. I couldn’t live with myself any longer without at least trying.
CYM: How has being raised in Denver influenced your music?
LV: Denver is very eclectic, I mean there’s so many local musicians and venues. There is an abundance of opportunity for smaller performers to do their thing, start at small venues, and take it to bigger places.
CYM: As Lucid Vision, you use guitar riffs, original synths, and electronic compositions. Tell us how the creative process works for you.
LV: Well, it’s different every time, but I have generated a kind of format for how I create music. I always start off with something that inspires me. Whether it’s a piano riff I recently learned, or some vocal samples, I start with something that I really enjoy, then build from there. It’s a process, sometimes it goes fast, sometimes it goes a little bit slower. It has been moving a lot quicker for me. Sometimes I just run with a branch off of an idea that I have. Sometimes you have to work through some uninteresting stuff to get to something you really enjoy. 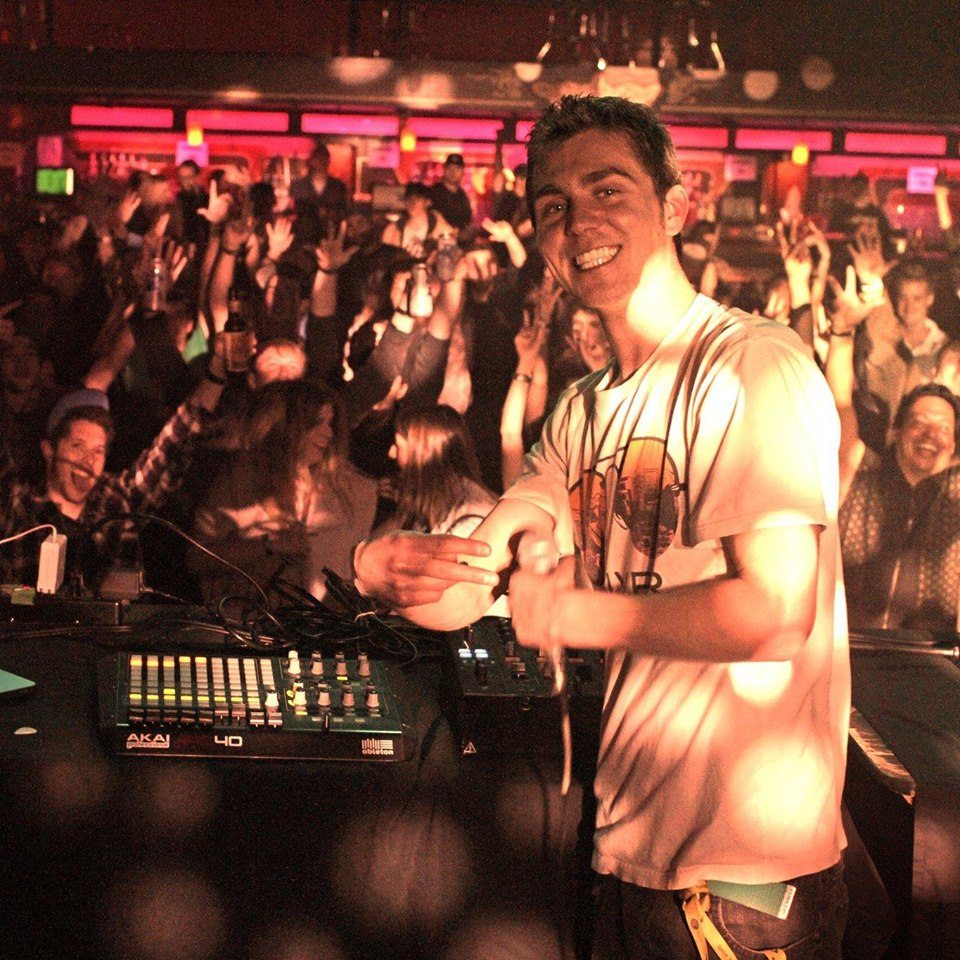 CYM: If you could kidnap any artist for a collaboration, who would it be, and why?
LV: (Laughs) Kidnap?
CYM: A friendly kidnap?
LV: Like tie them to the couch? (laughs) If I could collaborate with one artist, it would be Emancipator. I love his melodic style of music. It’s very melodically driven, and incorporates electronic elements, and I think my style of synths could mix really well with his mostly acoustic sound.
CYM: What’s been your favorite performance thus far?
LV: That’s a hard one, it feels like it keeps getting better and better. I think the first time I headlined Moe’s BBQ was a game changer for me. Not only because it was my first headlining show in Denver, but I also event managed. I hosted the event, and chose the line up. The success of that night was really life changing. Also, my last show at the Bluebird with Hippie Sabotage. That one sold out, and the crowd reaction was amazing and the connections I made just make me feel like I’m on the right path.
CYM: Alright, now time for a couple random questions! What was the last thing you googled?
LV: (Laughs) I don’t know. Some of my friends were wondering about the water experiment; how thoughts affect water. I think its Dr. Emoto. And also probably the number for U-Haul since I’m moving. 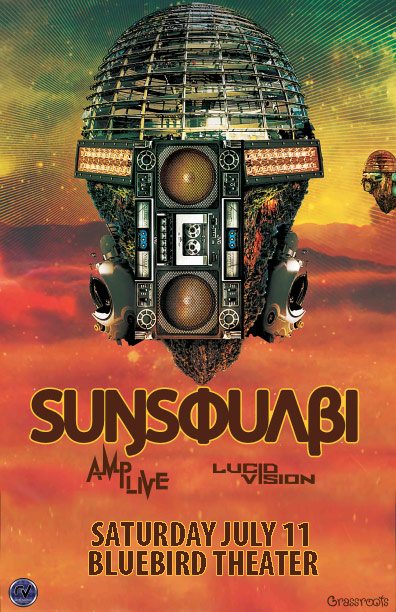 CYM: What’s up next for you? You have a show on Saturday with Sunsquabi, tell us a little bit about that.
LV: I am super pumped on that one. I’ve known the Squabi guys for a while and they’re good friends of mine. It’s exciting to do this now, when everything feels like it’s coming together. Revisiting something we’ve done before on a whole new level. I’ve been hustling on some new music recently too. In particular, there’s a remix of Chet Faker’s “Gold” I’m finishing up. I’ve pretty much put the whole song together in the past three days. I’ve probably spent five hours every day working on it, and I’m going to release it on Saturday at Bluebird, so I’m pretty excited about that.
FB Event Page | Ticket Link
I’ve also been working on some collaborations. I have Kruza Kid with The Mile High Sound Movement on one of my songs coming out. That’s going to be a good one. I’ve also been working with Homemade Spaceship. I have so much unreleased music right now, which I think is some of the best stuff I’ve made, and I’m really excited to share it.
CYM: Last words you want to share with your fans?
LV: I would advise everyone to pursue what they believe in. Three years ago, this music career was a dream for me, and I feel like now it’s here, and it’s happening. We can create what we believe in, and why would we live life if we’re not doing something we enjoy? If we’re not excited and feeling alive in everything that we do? I am so grateful to everyone that has been a part of this experience, whether or not you’re listening to my music online, commenting on my posts, following me on Instagram, or coming out to my shows, every time someone says something, it means so much to me. However anyone has been involved, I appreciate it so much, and like I said, I advise everyone to pursue what they believe in as well.
Follow and keep up to date with Lucid Vision through his social medias below!
Facebook | SoundCloud | Twitter