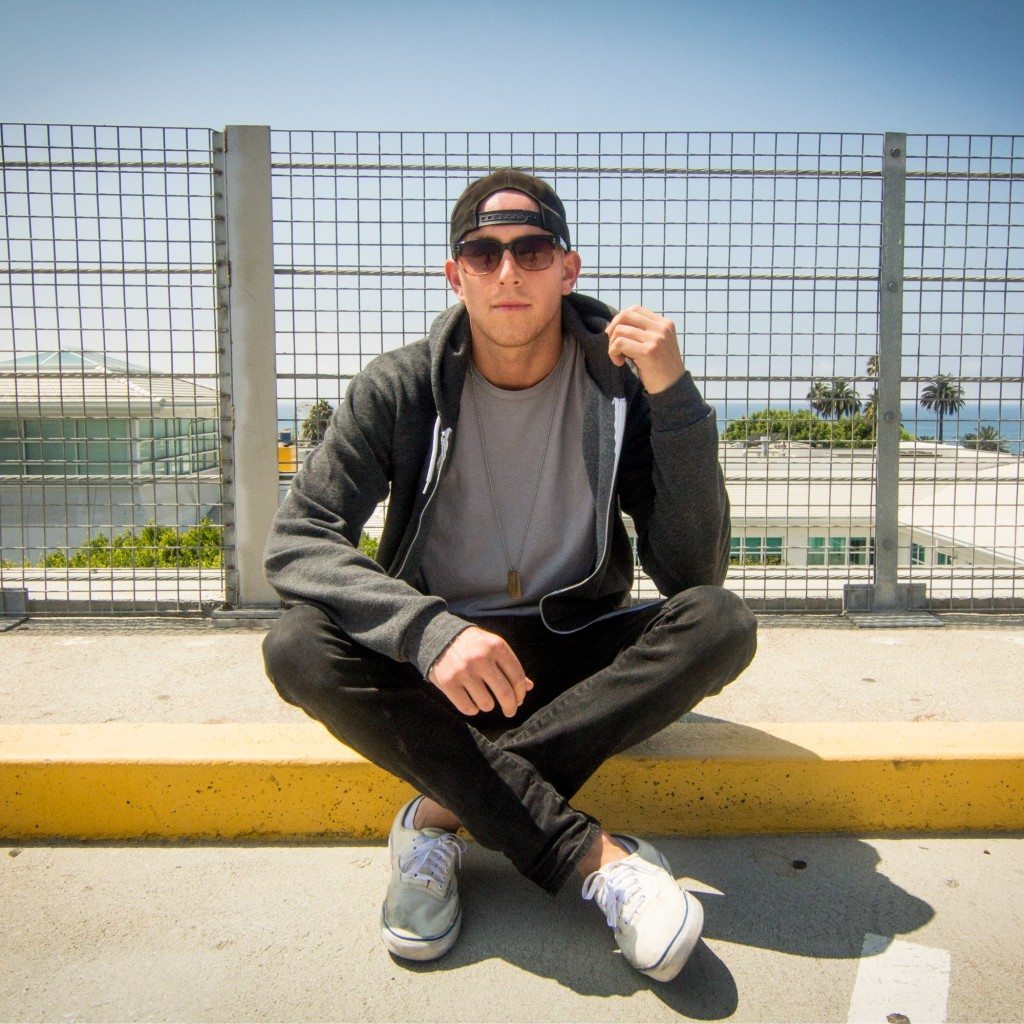 Fast rising indie dance producer SNBRN is making waves across the west coast.  Some may catch similarities in sounds with fellow LiB artist Thomas Jack, but don’t be fooled. SNBRN is blazing his own path with what he likes to call “Sunset House” – a blend of deep house, indie dance and nu disco.  With catchy remixes by artists like 50 Cent, Pretty Ricky and Mark Morris, SNBRN gives the perfect soundtrack for a carefree, sunny-day drive down the west coast.  Recently signed to Ultra Records, he has been working hard to produce a debut album that captures his unique sound and style.

His brand new original “Rain Drops” featuring Kerli brings an upbeat house groove with a fusion of tropical vibes and deep house, that you’ll definitely want to have on replay. With festival stops that include LiB, FireFly, Electric Forest and Lollapalooza, we can guarantee that SNBRN will play the perfect set to give you those summertime feels!

Check out SNBRN’s Soundcloud below and get hyped for the summer ahead.

Sleeping on tickets to Lightning in a Bottle? Get Them Here