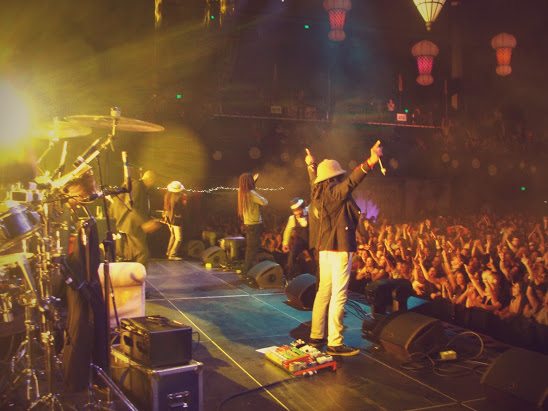 If you’ve ever been fortunate enough to attend one of Thievery Corporation‘s live shows, then you know just how enormous of an experience it can be. Comprised of the group’s founders, Rob Garza and Eric Hilton, the duo is flanked by several musicians and songstresses, making their live performance one of a kind. The energy they collectively bring to the stage is mind-blowing, and keeps their audience on their toes all night long. From Thievery’s MCs to their breathtaking singers, every member consistently maintains the flow and exchanges vibes like a family. In our opinion, that’s exactly what makes Thievery Corporation such a stronghold throughout the years of their existence; You can feel their emotional bonds to one another, and you leave the show feeling like you’ve just been accepted into a band of Thieves. One of our favorite performances by the Corporation would be during Sea of Dreams 2014, where the band played in the main ballroom while the countdown began. Thievery Corporation gave their crowd the perfect vibes to start off the New Year in the right way, and we are STILL replaying it in our heads!

Live vicariously through the gallery I posted below, and feel like you were there. 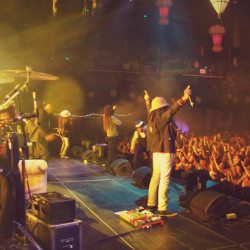 Photo by Tai Carpenter. Thievery Corporation at Sea of Dreams 2014 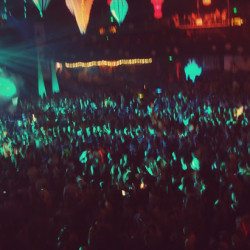 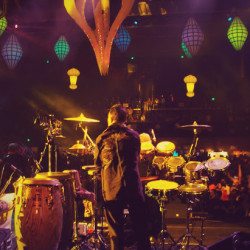 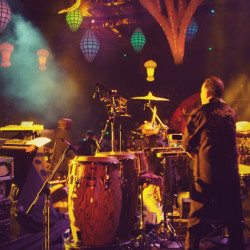 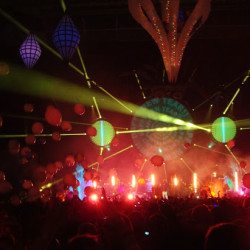 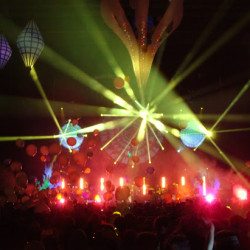 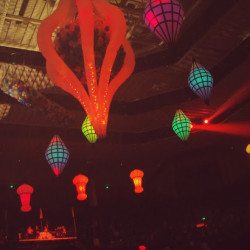 We can’t wait to see these guys rock it at McDowell Mountain Music Festival this weekend! For all you sleeping on this, grab passes here, now.