You should probably go to Euphoria 2015.

Besides the fact that Pretty Lights, STS9, Thievery Corporation, Adventure Club, Eliot Lipp, and Ghostland Observatory are all playing there, here are a few good reasons to go to Euphoria Music Festival this year.

There are probably lots of festivals you’ll want to attend this summer, and we hope you make it to every one on your list. However, if you’re going to one festival this year, go to Euphoria. The festival is set in a beautiful location on the water, and offers a host of attractions that make it a can’t-miss festival this year.

At Euphoria, the real fun begins as the main stages close down and the masses return to the campground to discover full-blown stages with lights and sound systems for some of the best late night fun you’ll have all year. Cool night weather provides much-needed relief while reveling musicians take turns to let loose with each other after playing their own sets throughout the day. The after-hours jams were a definite highlight of last year’s festival, and we can certainly expect this to be an even better part of this year’s experience. 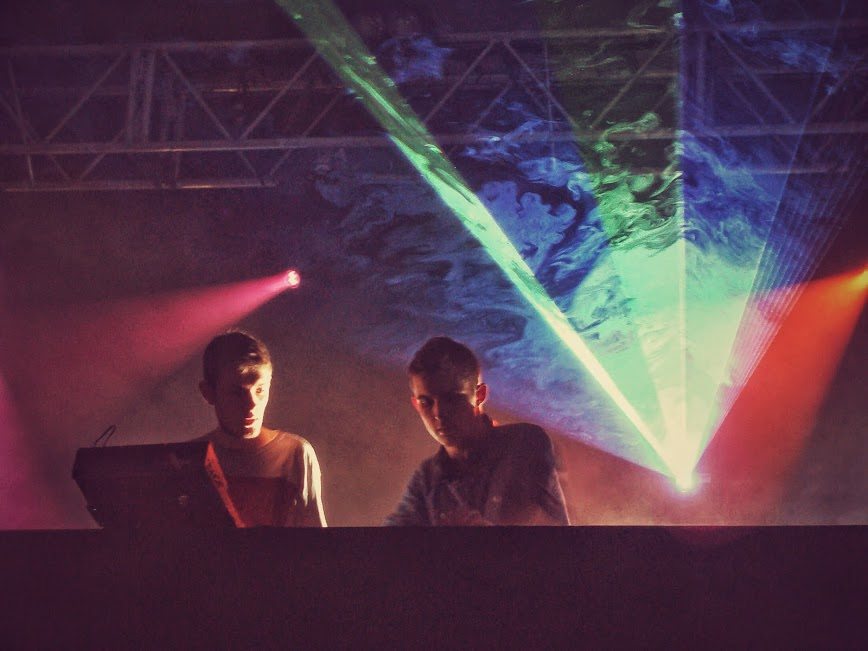 Since its inception, Euphoria has evolved from an almost exclusively EDM lineup to a a diverse gathering of musical genres. The festival offers everything electronic ranging from hardstyle and dubstep to psychedelic and chillout, but the musical cornucopia spreads far wider than the reach of electronica. Funk, jam, and rock bands make up a large portion of the bill, and appearances from a slew of live electronic acts such as STS9 and Break Science bridge the gap between the digital and analog worlds. This recognition of both our roots and our technological aspirations is what makes Euphoria unique to Kevin Woods, who has been a partner of Euphoria Music Festival since last year. “We feel like we have created the perfect balance between nature and technology,” says Woods of the festival’s overall aesthetic. “That harmony extends to our lineup as well; with tons of electronic music, and tons of live music, there’s truly something for everybody at Euphoria.”

This will be Euphoria’s second year at Carson Creek ranch, a beautiful setting nestled in the meandering crooks of the Colorado river. At the Dragonfly stage, daytime treats you with a gorgeous view of the river, while nighttime offers dazzling visual projections on the opposite bank’s thicket of trees. The ranch offers a secluded atmosphere within 30 minutes of Austin, ensuring you will never be too far from civilization…but just far enough. For Woods, this is just in keeping with the festival’s balance of the nature and future. “Fans can see the Austin skyline but can also camp out and feel removed from society.”

Need a good reason to go to Euphoria? Here’s a big one: Austin’s hometown favorite Ghostland Observatory has been known for one-of-a-kind energetic and funky performances accompanied by a dazzling light show. Euphoria 2015 will be Ghostland’s first appearance in several years, and with no other announced performances this will be a rare opportunity to catch the legendary live electronic outfit. If you’ve never treated yourself to a Ghostland Observatory set, this year is the year. “I think having the return of one of Austin’s greatest bands, Ghostland Observatory, at our festival has created a huge buzz,” says Woods of the duo’s only show in 2015. “As of now it’s a one time thing. I personally can’t wait to see Aaron Behrens strut his stuff to a hometown crowd this April…it’s going to get funky.” 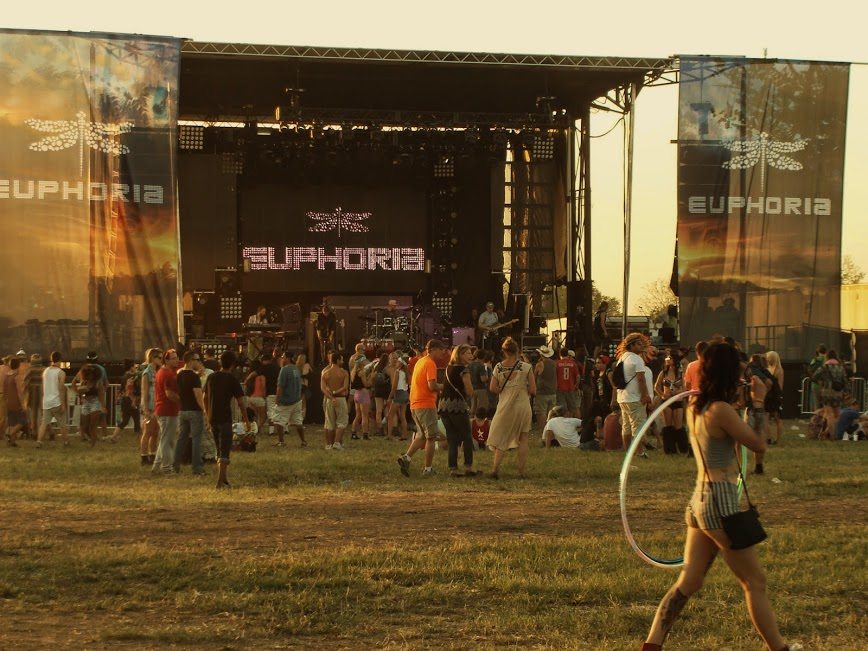 For Chad Shearer, the leader of the Euphoria’s press team, the festival is about more than just the artists they book. “It is how all the elements come together to create a sense of community, which is everything at Euphoria. It’ll be exciting to see the Euphoria Tribe’s reaction to what we have in store, especially now that we are a full three days.”

Although Chad wishes the Ghostland Observatory experience were everyone’s reason to go, he is “not sure that anything will be able to top the visual and aural display that Pretty Lights will bring to Euphoria.” However, he does acknowledge the potential wild cards ”Some of my favorite artists have fallen low on the lineup card, only to kill it and blow up the next year. The first time I saw Bassnectar at Camp Bisco he played in a tent to about 150 people and look at him now. You shouldn’t write anybody off. Get out there and explore each of the stages. You may just find your next favorite artist.”