The best selling Mario Kart franchise is back again with a new installment, and it sure looks good rendered in 720p at a smooth 60 frames per second! Only just released last month, Mario Kart 8, which is available exclusively on Wii U, sold more than 1.2 million copies worldwide within the first opening weekend alone. Mario Kart 8 features all the same characters you know and love from the series, while updating the roster with some of the newer characters as well, such as Rosalina & the Koopa Kids. 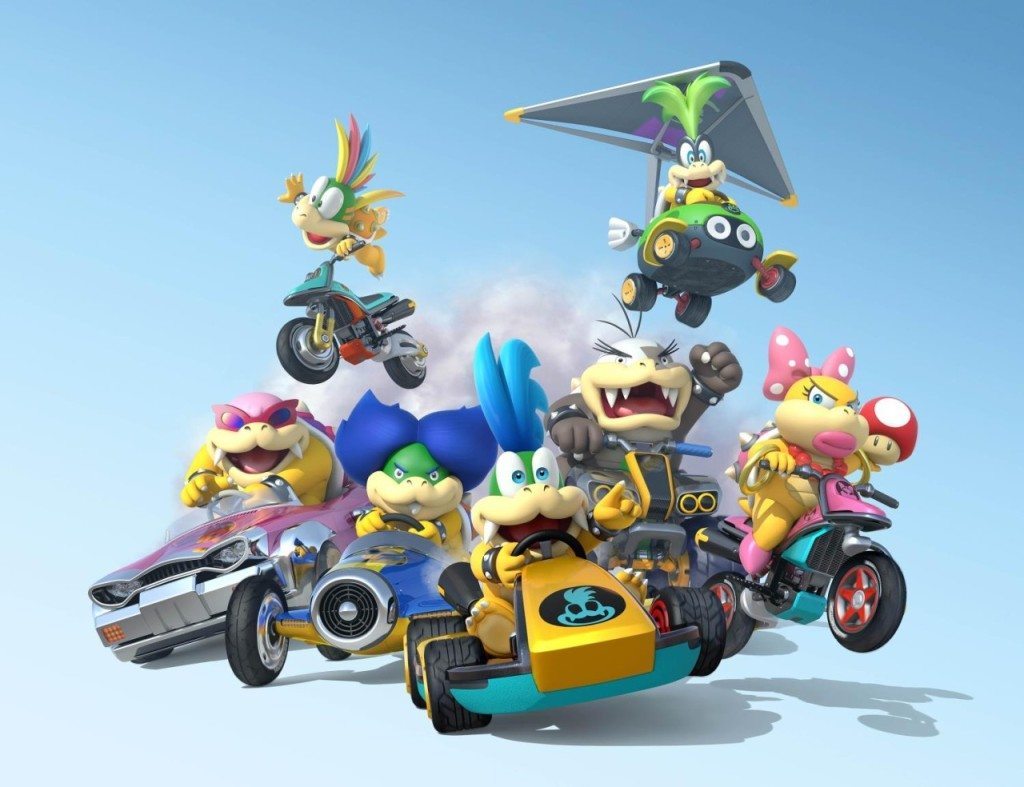 It also includes new items to help you take out your opponents much faster, like the boomerang, piranha plant, & the super horn. Many of the courses you may remember from your childhood have been rebuilt to incorporate the new anti-gravity feature, which twists the race tracks upside down and sideways along with completely new courses as well. While it has a lot of new features, it still retains the classic ‘pick up and play’ action that makes it fun to play with friends – even when you don’t come in first place. Winning races and collecting coins will unlock new courses, characters, bikes, tires & gliders.

The online features allow you to host a match against your friends or play against other gamers either worldwide or regionally. The newest features it incorporates are sharing highlight reels to Miiverse or straight to Youtube, as well as unlockable stamps to share your achievements online. Even with all the new upgrades, the game still features some of the classic shortcomings of Mario Kart that can be really frustrating, like falling off the track or slipping from first to sixth place when you make a tiny mistake by running into a wall, etc, but overall it leaves you wanting to come back and try it again to win the cup and unlock more characters. After playing all 32 courses the game seems a little short, but the high replay value for online gives it some legs. My only real gripe is the lack of four player split screen, but with the way Nintendo has been improving their Wii U games, like Pikmin 3 & Windwaker HD with serious updates, I wouldn’t be surprised to see this feature added at a later date. 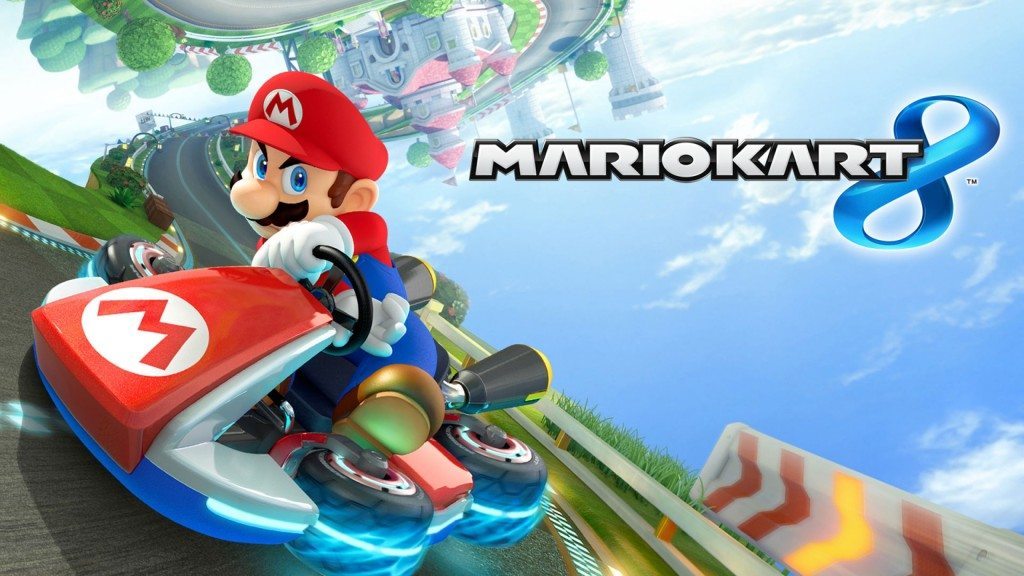 Overall, I’d say the game is very good. I give it a 8 out of 10. You can still choose a free full game to download til July 31 when you register Mario Kart 8. The choices are New Super Mario U, The Legend of Zelda Wind Waker HD, Pikmin 3, & Wii Party U.