Anabell Diaz is what I would call a total babe. Not only is she beautiful, fashionable and business saavy, but she’s self-motivated. She decided to up and move her entire life to NYC in order to pursue her dreams of fashion designing, and has been making moves ever since. 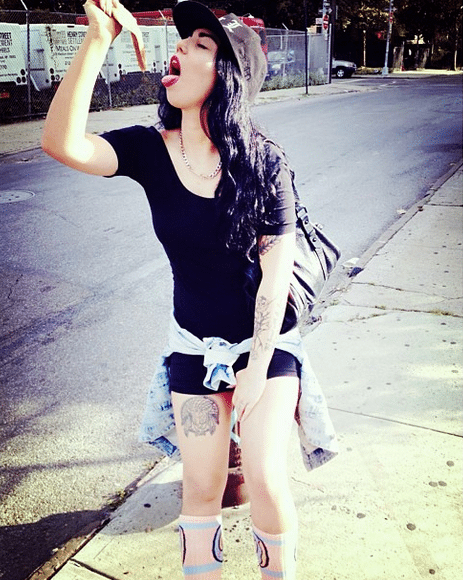 Anabell Diaz is a model and independent fashion designer living in New York City. Standing out from the crowd with her unique street style, she’s got a doll-like face, awesome curves and a kickass personality to top it all off. She was initially approached by a photographer when she was walking around in the trendy neighborhood SoHo in Manhattan, and has been modeling ever since, stacking up an impressive portfolio in only a few short months. 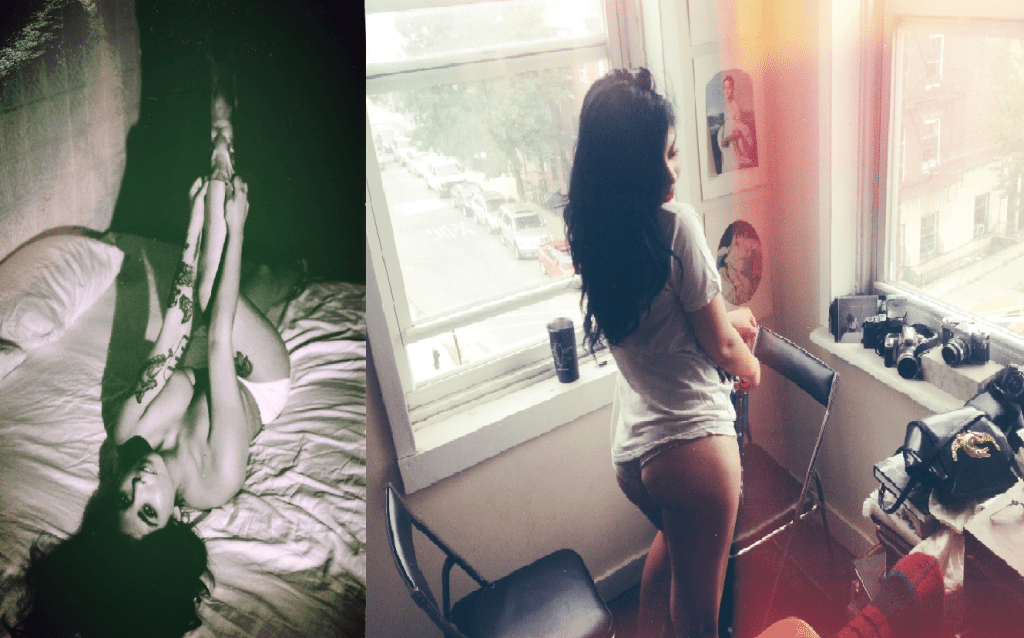 In addition to working with local clothing lines, most recently Anabell partnered with a friend, Haley Watson, to jump-start their own unisex street wear company, called VRYRVRE. She says the line will carry one of a kind street-inspired pieces; like oversized tees and tanks, bandanas, and -eventually- snapbacks. Anabell is constantly reconstructing her own tee shirts, and has dreamed of designing her own clothes for years. Since moving from Texas about a year ago, Anabell has gained a lot of attention throughout local club and fashion scene, and has appeared in several SoHo fashion street blogs, NickyDigital.com and Teknari.com 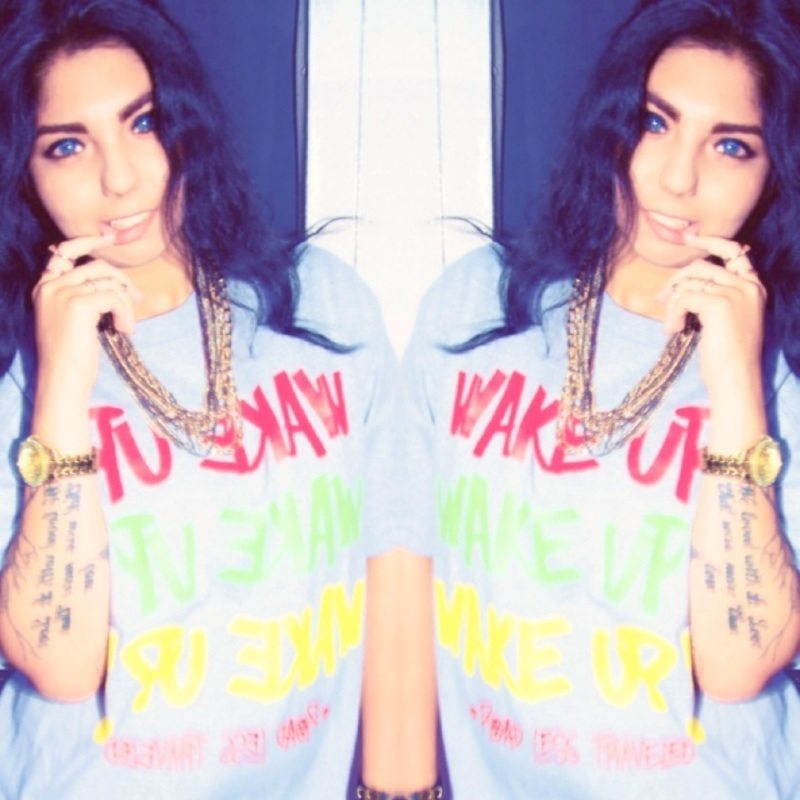 Her latest brag worthy accomplishment? Making the front page of FADER Mag’s website by appearing in a promo video for MishkaNYC’s Fall 2013 Womens Lookbook. Mishka is a highly acclaimed streetwear clothing company, giving just the exposure a young entrepreneur needs in this industry to get a foot in the door. She plans to begin dj’ing at parties, and start releasing old school hip hop mixtapes.

“The city makes you a different person, it can either be good or bad, and it’s been good to me so far. I’m so lucky to be able to live here and have this experience at 22. I feel like my whole inspiration is NYC, every day is something new and exciting.”

You can keep up with Anabell’s adventures in modeling, designing, and general mayhem on the streets of NYC by following her social media sites: Facebook // Instagram