Daily Dose of Inspiration, brought to you by CYM. A quick ‘feel-good’ post for you all to enjoy. Just a sprinkle of positivity into your day. We hope this finds you all enjoying and making the most of your Tuesday!

Today finds us in pretty high spirits, as the weather is just too beautiful to be anything but. It’s hard not to love everything about this time of year. With the Harvest Moon just passing, new beginnings and financial growth is a tell-tale sign of the season ahead.

Bring it on, October! 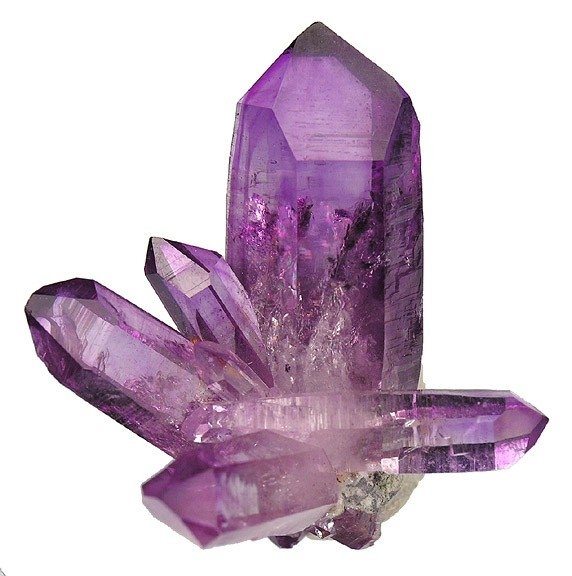 Known more commonly as February’s birth month stone, Amethyst is coveted for a variety of reasons. The name itself is derived from the Greek word ametusthos, literally meaning ‘not intoxicated’. It was long used to aid those who had problems with alcoholism and other addictive habits. Both the Ancient Greeks and Romans would stud their wine goblets with bits of Amethyst, believing it would protect themselves from severe drunkeness. Amethyst is a crystal valued for its meditative, protective, and soothing properties as well. It’s also a variety of quartz, meaning it carries a great deal of energy. Because of this, I would recommend using it as a rubbing stone, to keep in your pocket and touch throughout the day. Let it serve as a little reminder that no matter what sort of day is ahead, you’ve got some good vibes on hand!

A place I still think of often, Rothbury Michigan from last year’s Electric Forest Festival. The Sherwood Forest is one of the most magical places on earth. Watch the Electric Forest After-Trailer here 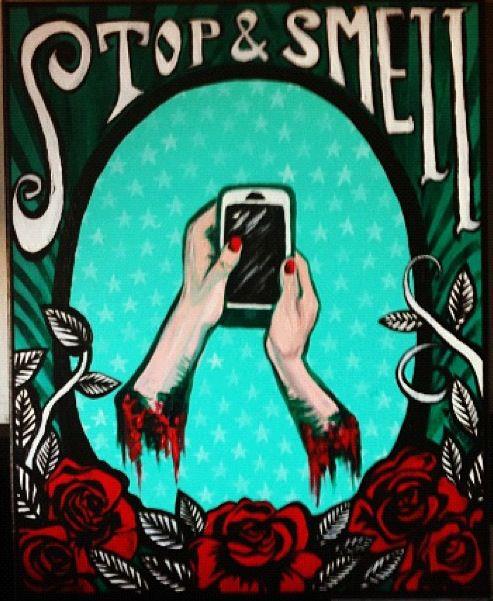 “The only people for me are the mad ones, the ones who are mad to live, mad to talk, mad to be saved, desirous of everything at the same time, the ones who never yawn or say a commonplace thing, but burn, burn, burn like fabulous yellow roman candles exploding like spiders across the stars.”

– Jack Kerouac from his novel ‘On The Road’