Christopher Mercer, better known as Rusko, is a British dubstep DJ who is largely credited with popularizing the genre here in the US, and his chaotic live presence. After releasing ‘Cockney Thug’ in 2007, the electronic dance music scene was flooded with several artists sampling this among Rusko’s other tracks, springing it into the radio airwaves. This show was only his second time in Dallas, TX and the place was packed more than I had ever seen it, still to this day.

All photos taken by Tai Carpenter for Compose Yourself Mag. 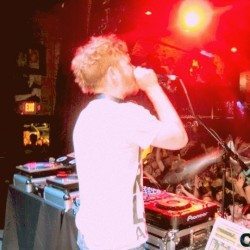 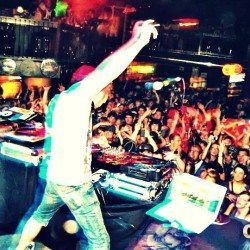 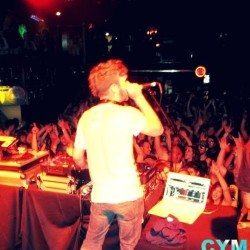 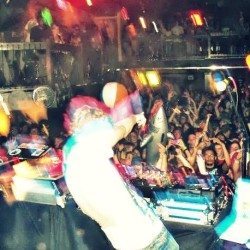