This article in no way is condoning the use of cigarettes, rather forming an observation on human tendencies. 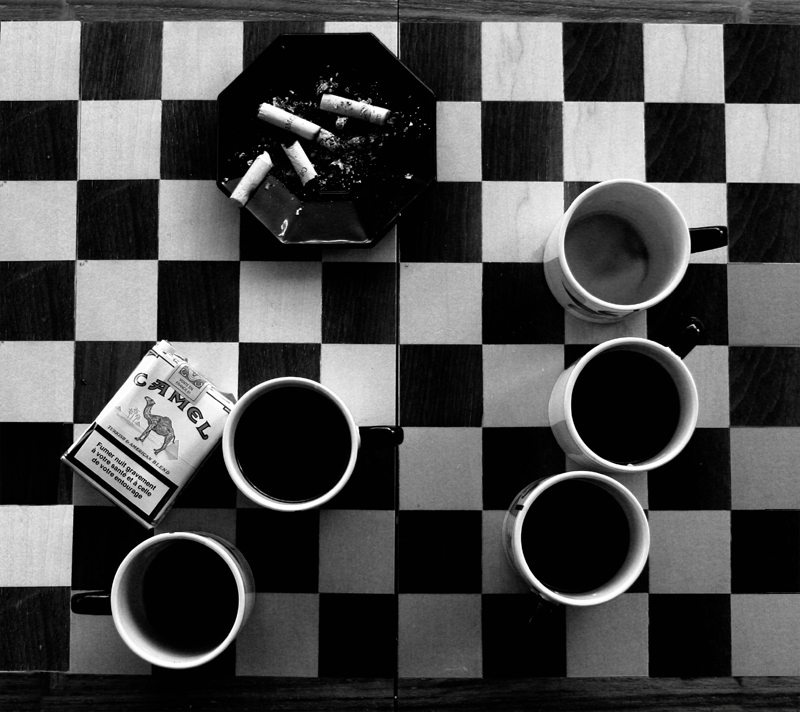 Is there a subconscious motivation towards the trending partnership between coffee and cigarettes? If you are like myself you may have pondered as to why so many seek out coffee, and quite often cigarettes, when diving into an intellectual feat. Seems to me, there is a mutualistic relationship between an advancement in scholastic studies and the combined intake of caffeine and nicotine. This theory has been brought to a new light through recent studies in neuroscience. Perhaps the motivations behind coffee and cigarettes are not merely addictive habits? Instead, I ask for you to indulge in the idea that our subconscious is actually a driving force behind these behaviors.

Before we dive into the specifics, I’ll touch on a key fact. The human brain is laid out in a structural hierarchy. The base of your brain has the least amount of control over function. Authority increases upward, with the frontal lobe at the top of the hierarchy. Within the frontal lobe small neurons, called Nicotinic 7 receptors, receive information and inturn make connections with an integral protein known as acetylcholine. When acetylcholine interacts specifically with Nicotinic 7 receptors, the overall efficiency of thought processing is significantly increased. 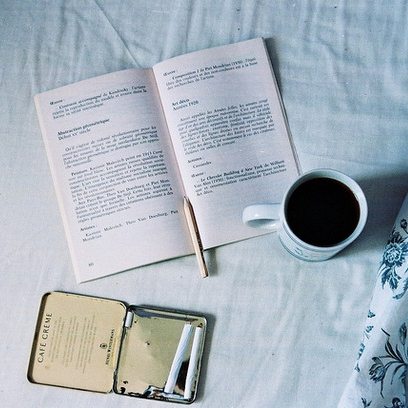 Meaning that the brain is able to make the necessary connections with ease. This allows for us to think easier. As we expose our bodies to nicotine and caffeine through the consumption of coffee and cigarettes, our brains are taking in these inputs. On the neural level, the presence of nicotine and caffeine increase the production of acetylcholine, which in turn increases activation between acetylcholine and the nicotinic 7 receptors.

Now that you are informed, refer back to my theory. Is this our subconscious secretly fueling our almost natural cravings for coffee and cigarettes? Could this just be a social fad fueled by addiction? Or is there an intrinsic force behind these desires programmed into all of us? You decide.