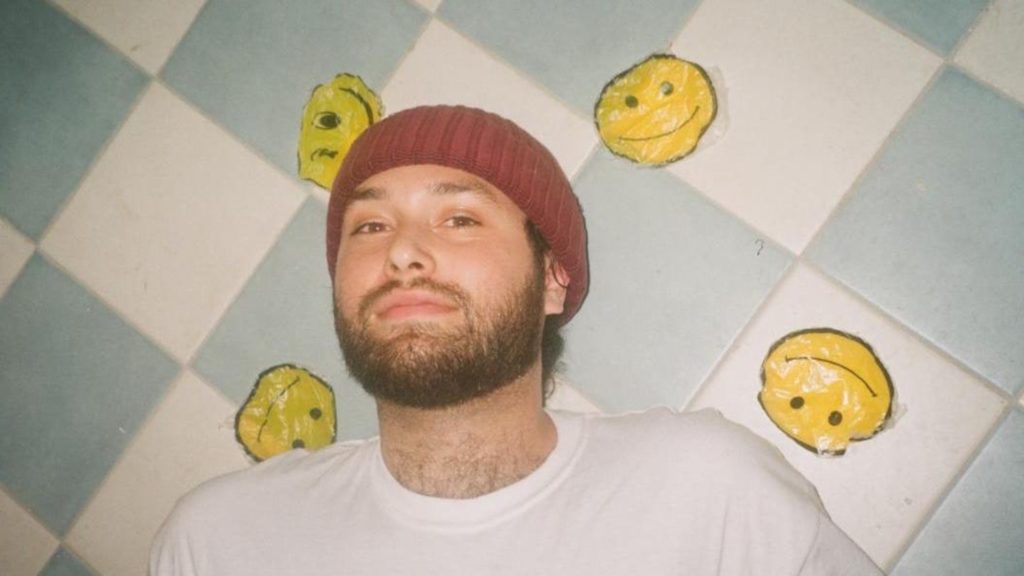 There’s been a lot of anticipation for this Brooklyn-based artist’s sophomore album. Nick Hakim seems to guess our feelings with the opening track of “ALL THESE CHANGES” which starts off with cinematic strings, casting an optimistic glow around the listener, as they are poised waiting for what will come. With a seamless talent for production, Nick’s hushed, raspy vocals paired with his startlingly poignant lyrics begin to give the track shape. It feels like swimming underwater and being so blissfully aware of how peaceful it is, then rising back to the harsh sounds of the world above. I first listened to this album in its entirety during a thunderstorm. Hearing the bursts of rain and seeing the flashes of lightning was a visceral experience, foreshadowing the amount of raw emotion this album was about to embody.

It is no surprise that Hakim’s music stirs up these emotions. We can hear the entire scope of the human experience within his whirlwind of instruments and sound manipulations. The rise and fall of Nick’s buttery and sometimes gritty vocals convey an honesty so heartfelt that it seems to strike at your very core. We’ve seen the progress and growth of this vulnerability since Where Will We Go Pt. 1 & 2 and the path to which it has led has encompassed much more than we may realize.

I think that honesty is what makes Hakim’s music so striking. The incredible thing about artistic expression is that it envelops and awakens all the senses; and with all of Hakim’s music, this honesty is something you can fully hear and feel. It is striking at your core, because you can tell that it struck at his. You can hear all of the pain, sorrow, and joy through every sound. There aren’t too many artists, especially ones that have begun to move into a more mainstream audience (He’s got two NPR performances under his belt) that can give that amount of rawness and energy and embody those elements more deeply than in previous works.

Back in 2017 Hakim said of his debut album ‘Green Twins’ that he wanted it to sound like ‘RZA had produced a Portishead album’. Interestingly, I hear that influence much more on ‘WILL THIS MAKE ME GOOD’. The warped production, hypnotically moody drums, the ever-morphing chords of an organ and the swelling of strings and vocals is reminiscent of many things, but Portishead does indeed come to mind, particularly 2008’s Third.

‘WILL THIS MAKE ME GOOD’ resonates with a particular human experience that we all try to hide out of fear. It is an experience that is raw, aching and cathartic, an experience that allows us to release any emotion we have building up inside. This release can be chaotic, distorted and confusing, but in between there are shining moments of clarity and purpose. For in  ‘WILL THIS MAKE ME GOOD’, it is astonishing to really hear it. Some songs are lost in a myriad of jarring distortion, a reminder of the shadow sides we have to turn to at some point in our lives.  Others, like the standout track “QADIR” or “GOD’S DIRTY WORK” have a crisper production and cleaner vocals, but a heavy weight comes with lyrical content and delicate utterances. The stylistic choices for “QADIR”, like the soulful soars of a 10-person choir, feel intuitive, reminding us of the instinctual necessity of keeping loved ones close and the power of community. The poetry of “GOD’S DIRTY WORK’ is devastatingly beautiful: stark, truthful, overflowing like tears with imagery, “Concrete roads wait for me/They’re the veins in this machine we feed/That will never sleep/Bring her flowers that make her laugh and eyes bleed”. It’s the individual images we create in our minds around these lyrics that really heighten the visceral experience of Hakim’s music. 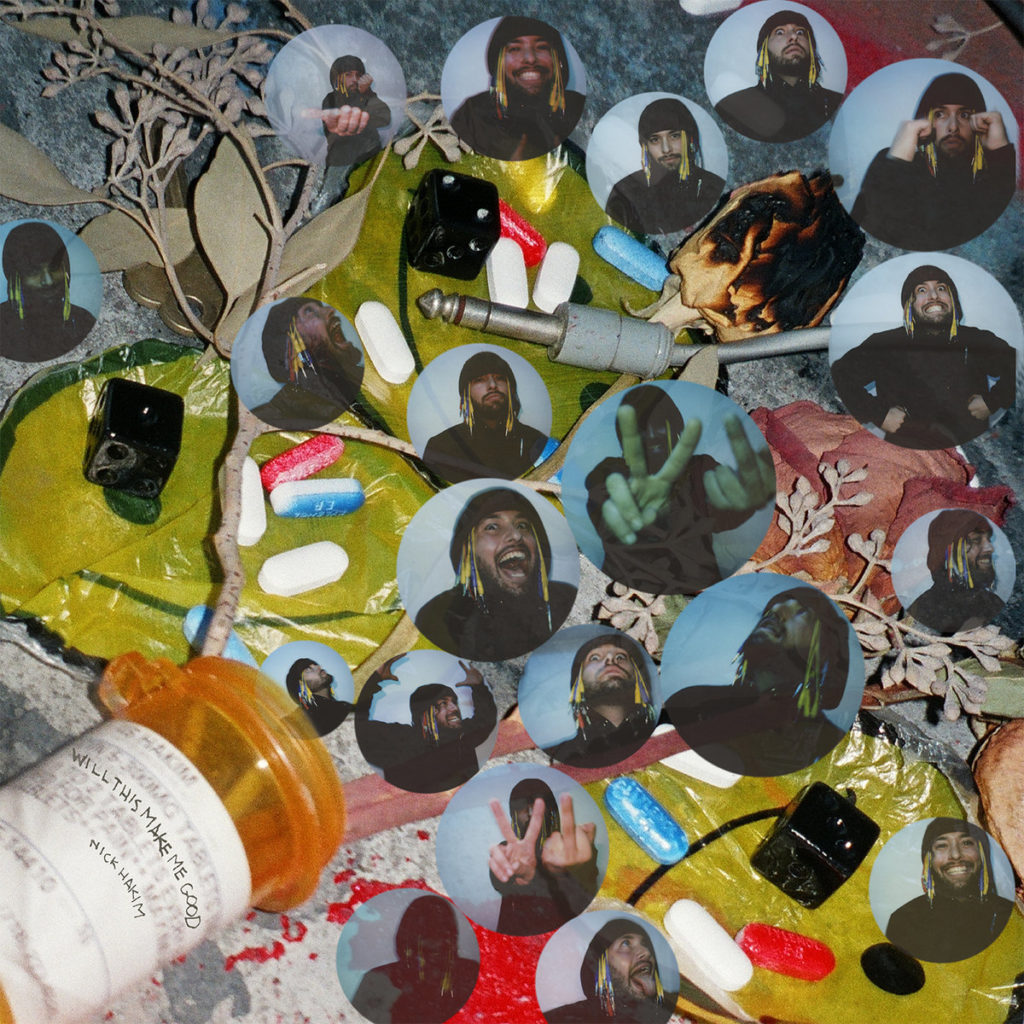 On his sophmore album, WILL THIS MAKE ME GOOD, Nick Hakim showcases his honest, poignant writing style.

This distortion really takes its visceral hold during “DRUM THING”, a track full of twisted synths and often harsh vocal arrangements.  It feels emotionally possessive, seizing at your body as your mind tries to grasp everything that is happening. In interviews, you can read where Hakim talks about being “taken over” by the vocals. It’s rare for an artist to put out such vulnerability like that. There’s small sections of Hakim’s vocals in “DRUM THING” that feel frightening, standing as a reminder of just how far our pain can go and all that is necessary to release it.

A revelation or release has the remarkable ability to create a space of calmness afterwards. This is clearly demonstrated in the rework of “VINCENT TYLER”, where Hakim’s soft voice floats effortlessly, uttering at times unintelligible lyrics and releasing more of that catharsis in an almost worship-like state. Furthermore, songs like “ALL THESE INSTRUMENTS” and the closing track “WHOO” sound like psychedelic lullabies you could easily drift off into dreamland with.

Even though the closing track of “WHOO” is peaceful, it doesn’t signify an end of any sorts. Rather, it is just a continuation of what Hakim is accomplishing with his art. But ‘WILL THIS MAKE ME GOOD’ is nothing short of stunning. As the closing track builds and then descends, there is an all-encompassing sense of gorgeous, healing relief.