A student of hip hop, recording artist, and father, Malc Stewy loves telling stories. Malc Stewy is a fun, bright artist that holds personality on and off the stage. In other words, he’s a really down to earth dude. With the music industry crawling with rappers playing the “fake it till you make it” card, Malc brings a refreshing energy to the table. An energy you can commit to. 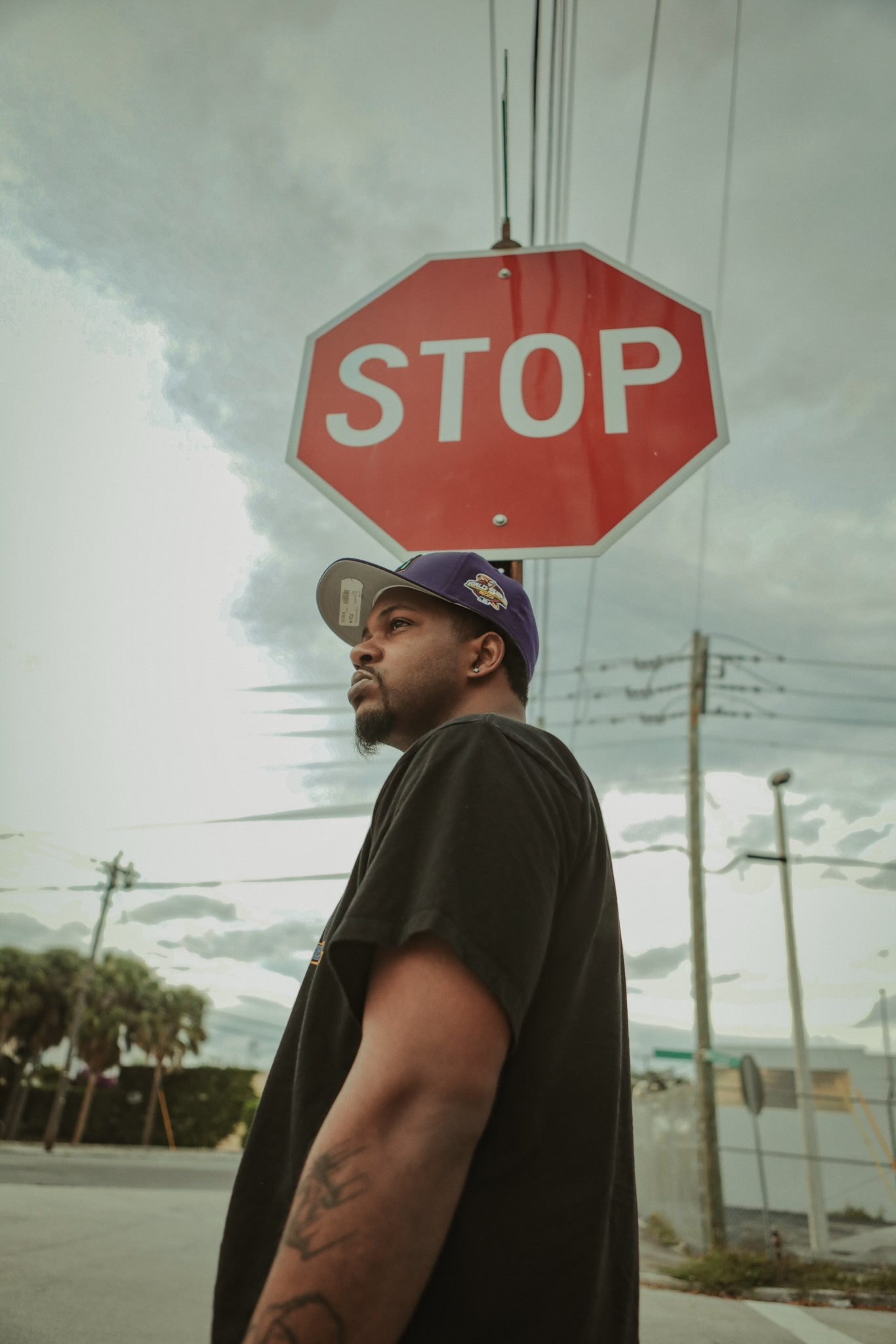 After an incredibly successful industry release with Ligma, Malc is getting ready to release his second album called Apples to Oranges, a project that builds upon his years of rapping in high school, touring with Smoke DZA, and the birth of his daughter.

When asked how music is therapeutic to him, he responds simply, “Music allows me to share my own experiences as well as the experiences of those around me.” The simplicity in his answer epitomizes his current position in the music industry – he’s not a newcomer, but he hasn’t quite made it yet. Just last year XXL named Malc one of the top 12 artists coming out of Miami, Florida, describing him as a true fusion of traditional and new age hip hop.

Malc experienced some local and national success in 2016, as the internet discovered his music – since then Malc has matured into a more refined artist.

Checkout Malc’s first single off his upcoming project “All in My Head,” and be sure to check out Apples to Oranges this Friday.