Nothing makes a rainy day better than the promise of new music, and live electronic trio Telemetry are making good on their promise. The Colorado based band are nearly ready to release a vault of fresh music just in time for festival season, and we’re just as excited as you are to funk up our playlists with the new tunes. We were able to catch up with the members of Telemetry – Jeff Barlow, Nic Deyo and Cameron Crumpler – to see what’s been cooking, and we’re happy to share the lowdown with you. Make sure to grab tickets for their upcoming show at Your Mom’s House this Saturday, May 11th. As the official after-party for Papadosio at Red Rocks, the entire night is sure to be absolute heat. Read on for our interview and to learn all things Telemetry. 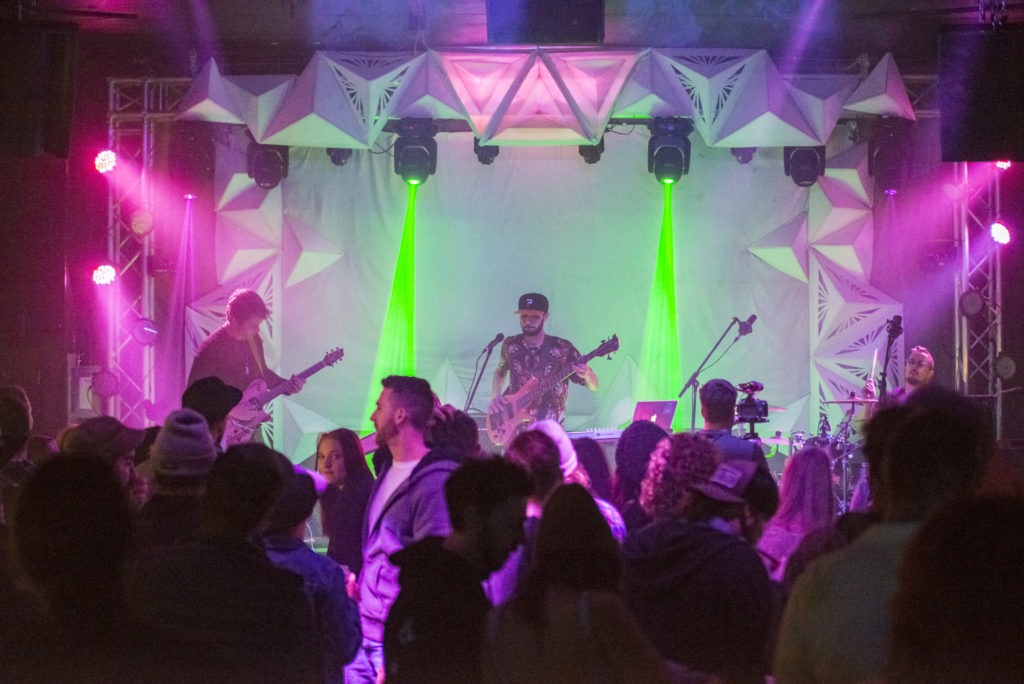 CYM: We last caught your EP release party with Since JulEYE and Autonomix this past March and it was a rowdy time! How was the evening for you all, and how did it feel to see the music community show up for Telemetry?

Barlow: Our first Denver headline was amazing. We were beyond happy with the night! Everyone showed up to have a good time, the place was packed and people were getting the funk down. Your Mom’s House did an amazing job with sound, lighting and visuals. Autonomix and Since JulEYE threw down phenomenal sets to kick the night off. Great success!

CYM: How did you all meet and come together to form Telemetry? Tell us how you came up with the name.

Deyo: Cameron and I met at a friends birthday party, we were jamming all night. We quickly got together and started creating music under the name Second Species. Shortly after I formed the project Telemetry with some other great musicians. A couple years later, the old lineup went their separate ways. I brought in Cam because we already had written so much music previously, as well as giving us the opportunity to combine all the music and make our performances much more dynamic. The last addition of what is now the current lineup is Jeff Barlow, joining the band in March of 2018. Ever since then, the dynamic of the band is really clicking for us and bringing it to another level of creativity. The music is upbeat, fun, yet retains a deeper meaning within each song. Ever since then it’s really started to take shape into what all three of us have wanted it to be, and we couldn’t be more excited.

Barlow: Telemetry means the process of recording and transmitting the readings of an instrument. This is very fitting as we are an electronic band, reading and feeding off the crowd as we transmit our sounds into the world.

CYM: What advice do you have for rising bands wanting to stay relevant with so much music coming out?

Barlow: The best thing you can do is put your art out there in a positive way. Stay on top of promotion on all social medias, as well as supporting other artists along the way in person and online. Go to shows at venues you want to play, go to other bands/producers shows, and support all the promoters / artists. Its about being real to yourself and others, and forming legit connections to help each other out along the way. There isn’t an exact manual for this sort of stuff. A lot of it I’ve learned along the way, what to do and what not to do, how to and how not to do certain things. Somewhat of a trial and error formula. After 12 years of being in the Colorado music scene I think I am starting to figure it out. We’re never done learning.

Crumpler: I don’t want to sound cliche here, but really just focusing on making the best music possible is the most important thing, and to keep constantly evolving your sound. It’s easy to get locked into the sound of a certain vein of production, but we live in a time where we have more creative inspiration that mankind has ever had access to. With the state of technology and all the other creative genius out there, is really no limits to how far you can take your sound. Beyond that, the most important thing is definitely the hustle. The Colorado music scene is so vibrant these days, we all think it would be such a shame to be left out.

CYM: Still riding the wave of your most recent release, Nightdrive, you still have new music coming our way – tell us more about what to expect on this new album.

Deyo: We have a lot of music we’ve been sitting on for a while, which we’re really excited to get out in the world. We’ve also hit a point of fluidity with our chemistry together, we are getting more experimental and expansive with our songwriting style. At the same time, creating out signature sound. We want to keep making music that is different, and not formulaic. We plan to really up the ante on the amount of music we release while pushing ourselves to our full potential. 2019 is already a year of huge growth for Telemetry, and we have no plans of stopping.

Barlow: Our next EP, “Nimbus”, includes some fun dance tunes, but other tracks are dark and serious at times. It will be released shortly before Sonic Bloom. 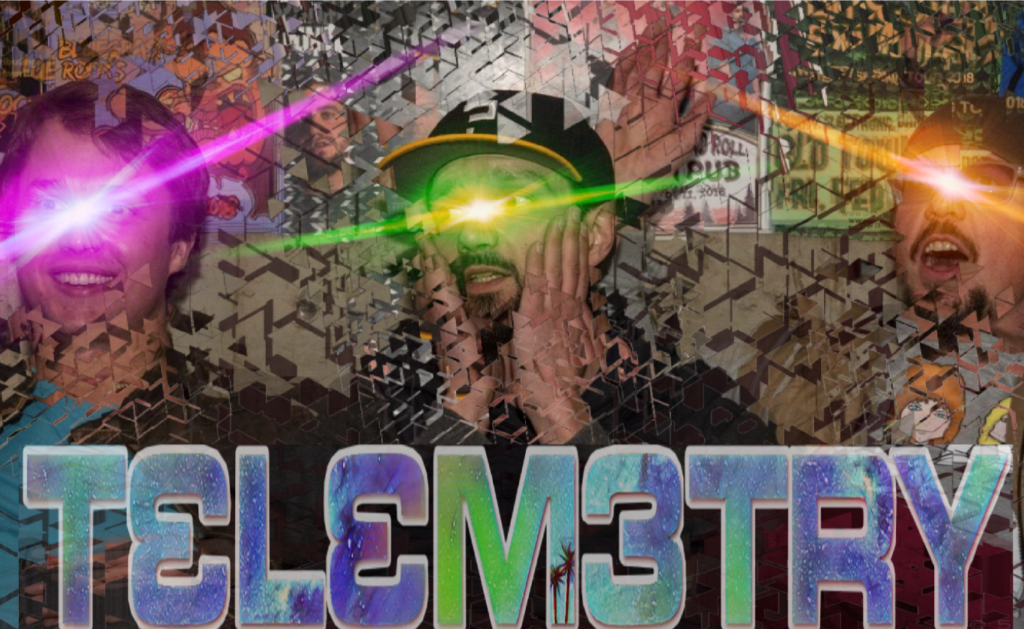 CYM: Speaking of Sonic Bloom, we’re stoked to see Telemetry will be playing – it’s one of our favorite Colorado festivals. What are your individual experiences with SB – have any of you previously attended or performed the fest with other acts?

Deyo: My first Sonic Bloom was in Red Feather, and anyone who was there knows how special that weekend was. Then I hit the next year at Mishawaka. My last at Sonic Bloom was in Georgetown, so I’m very much looking forward to heading back this year after some time off. I think i speak for all of us when I say that we are thrilled to be apart of such an established, family oriented gathering in Colorado.

Barlow: I am beyond excited and honored to play my favorite CO festival, Sonic Bloom! This year especially, the line up is extra stacked with huge international acts, and a ton of Colorado acts. This will be my 9th year going to Sonic Bloom and first time playing it. I have had the best time, every time. The people, music, art, and environment really immerses you into a whole other world for 4 days. Pure joy, late nights and hot days. Beautiful.

CYM: If you could curate any festival lineup with current local and national acts, all genres, who would you choose?