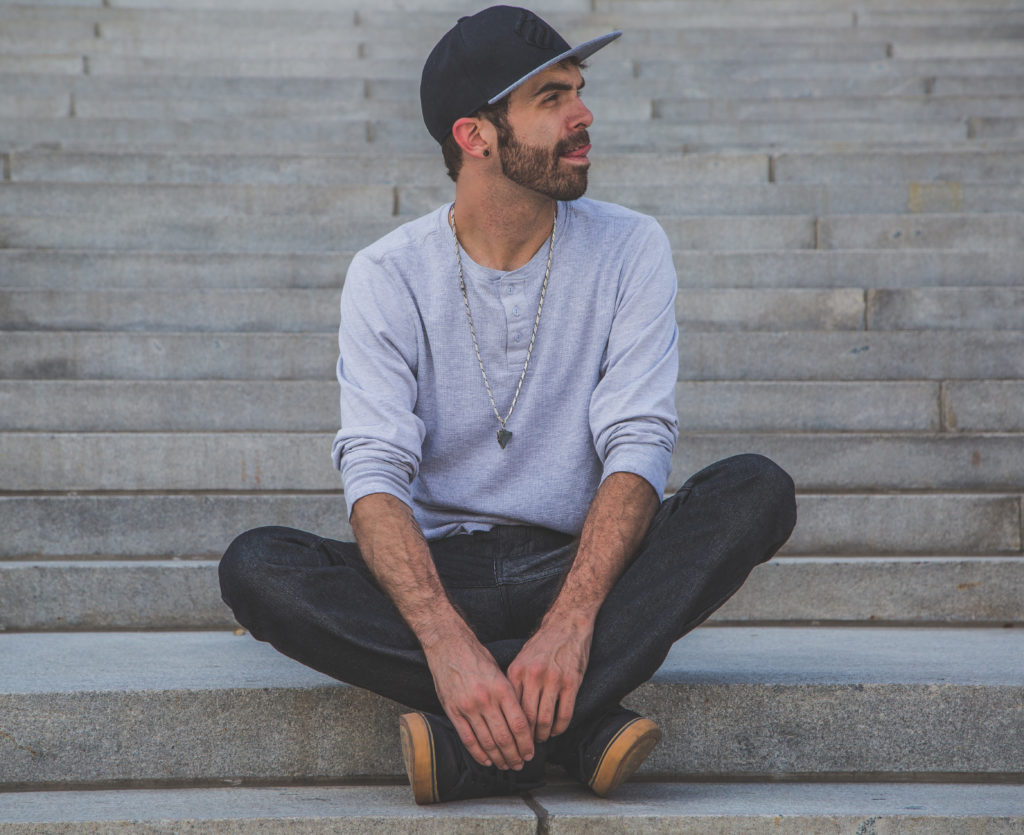 Dropping his first single of the year ‘Texture of My Soul’ just a few weeks ago, FunkStatik has proudly released ‘Duality’ in its entirety today. Unveiling more production stylings than we’ve seen from him before, Matthew Rygol diligently explores a variety of genres in each track. His 5th album in 5 years, ‘Duality’ showcases the impressive fluidity of the producer and shines with maturity.

“Texture Of My Soul”

As the lead single, ‘Texture of My Soul’ is a perfect hybrid of dueling soundscapes – 808 percussions and hyphy trap drops layer nicely with atmospheric, glitched out production. It’s a fitting indication of what Duality has in store.

Giving a glimpse into another aspect of the EP, ‘Dance Away’ is almost the polar opposite of the song before it. While it doesn’t lose that signature Funkstatik grittiness, it’s noticeably less heavy and has an overall downtempo vibe. This track is equally as good for daydreaming as taking a late night cruise.

A sexy house banger that’s sure to be a favorite of the EP. The funk comes in hard-hitting waves with a relentless, bouncy bassline we can’t get enough of. This is a true Colorado summertime anthem that will receive a ton of playlist love!

Featuring local bass producer Drop Doc, this pensive production brings spaced out bass grooves for a smooth ending to the album while still being one of the more glitch heavy tracks on Duality. Though each track is graced with Rygol’s own vocals, ‘Underground’ achieves a new level of depth through this particular collaboration.

FunkStatik’s upcoming festival dates can be found below, and the full EP is out on all platforms now! 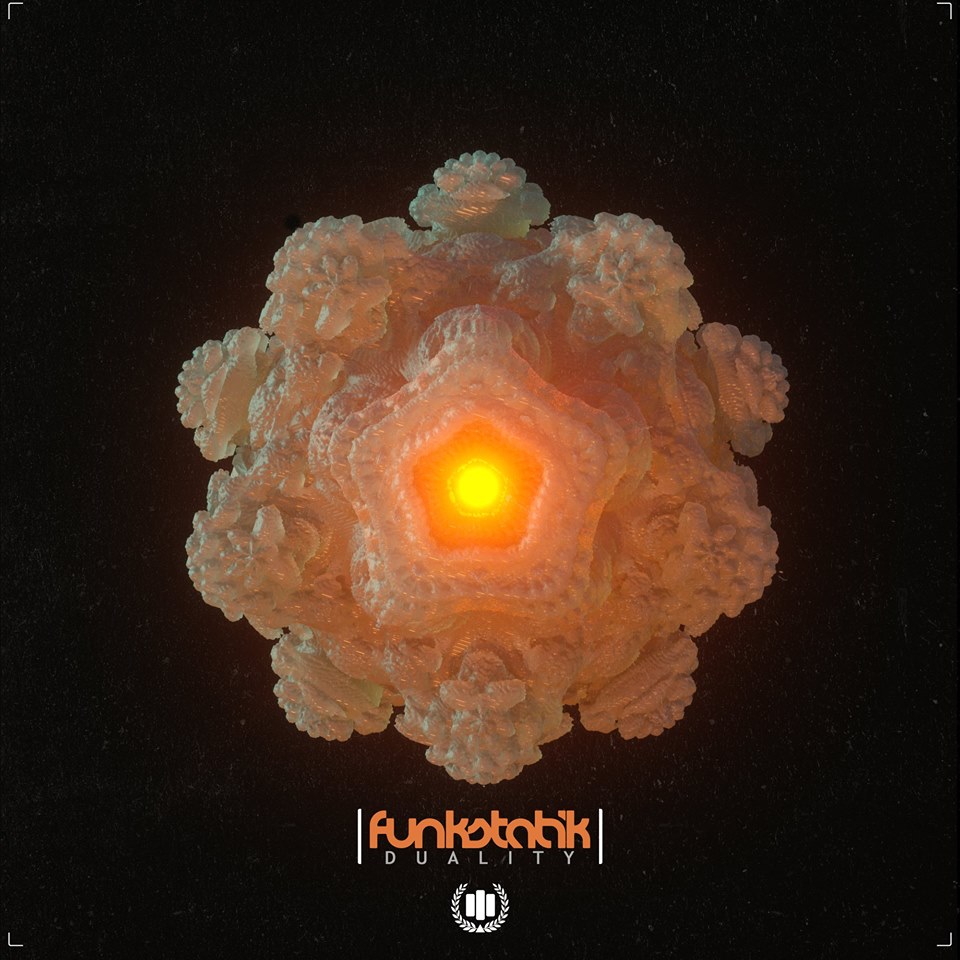