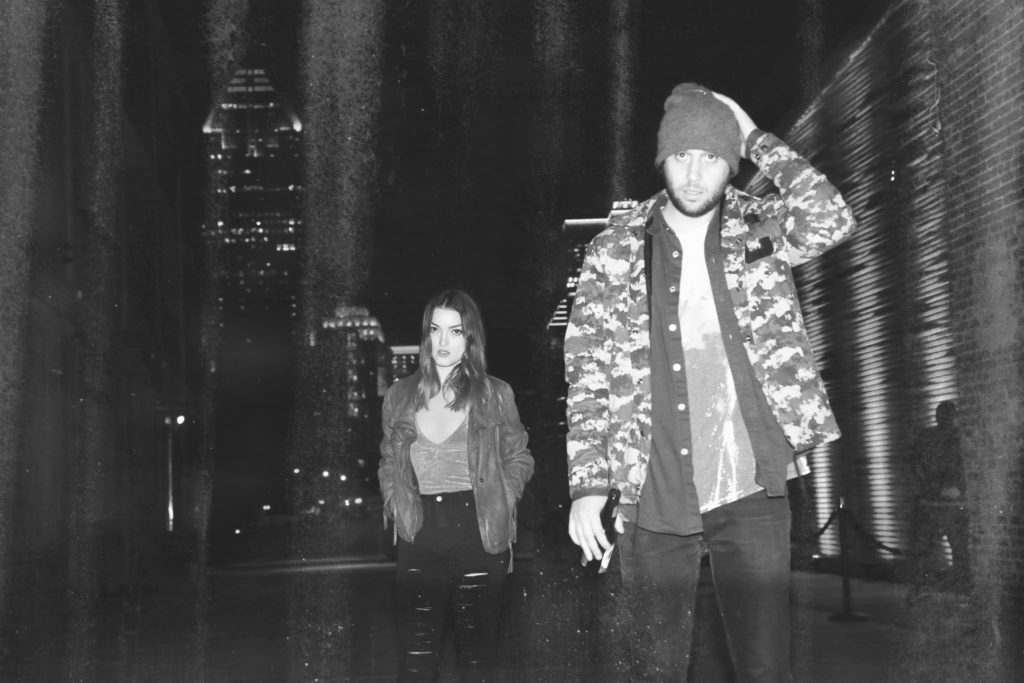 After teasing previous singles ‘Lungs’ and ‘Symbolism’, Cobrayama has officially dropped his highly anticipated R&B infused album, Clear. The Brooklyn based purveyor of sound has been working swiftly behind the scenes to bring Clear to the people, and the day has come. Intrinsically crafted melodies are a signature of his, and this collaboration shows us more musical dexterity than ever. We caught up with Cobra and Fawna to take a look inside their artistic process. Read on for our full conversation!

Stream the album on all platforms here.

Compose Yourself Magazine: We’re loving the new album; congratulations on the release! Fawna’s vocals compliment your productions beautifully – How did you originally become connected?

Cobrayama: Thanks, I had talked to Fawna about doing a project and once we got around to it I put together a bunch of beats for her to choose from. I met Fawna while on tour in Montreal probably 2014 or 15. We met a coffee shop where she was performing. We sent stems back and forth and ended up with 8 tracks, I think. We narrowed it down to 5 and that became the Clear EP. Fawna sent me vocals via email. We linked up for a show during the process in Montreal hung out and started creating some of the content that surrounded the release.  We are 100% independent DIY. Its pretty easy to distribute on your own these days you don’t really need anybody to put music out for you.

Fawna: Mike and I met through a mutual music friend at one of his old Exmag shows back in 2016. It was a few months after that when he reached out to me with some instrumentals. Clear started off as an experiment back in 2017. Mike had sent me a few instrumentals and I heard vocal ideas right away. I wanted to approach it loosely and try something out of my comfort zone. I felt like our styles really meshed well together. Its been a really fluid collaboration, Mike’s pretty laid back and very patient so it allowed me to take my time with the songs and get them right. I recorded everything in my own studio. I really enjoy recording at home.. setting the environment is really important for me and having that control and unlimited time has made room for more experimentation.

I’ve been an independent solo artist since 2015. I’ve collaborated with other signed artists but I’m still looking for the right fit as far as labels go. I’ve been developing a lot over the last few years and wanted to find my sound before signing anything. Working alone has definitely made me more independent but eventually I hope to find a team that can help me push things further.

CYM: Cobra, Inkfinger is the clothing company you started up with friends a few years back. Do you have plans for new collections or designs this year?

Cobrayama: I’ve been doing Ink Finger for over 10 years. I started with my boy Nemi and Keith back then. Its started as kind of an art collective and then we started making clothes out of backpacks/our trunk at parties or where ever we went, eventually we got a website. Right now I’m planning a re-brand for later this year. We’ll see how that goes. I’ve been working with this other new brand called CBI out here lately.

CYM: Is there any talk of bringing back Drinking With Gibbz or something like it?

Cobrayama: We talk about bringing it back all the time.  We’ll probably do it again at some point when our livers are ready. 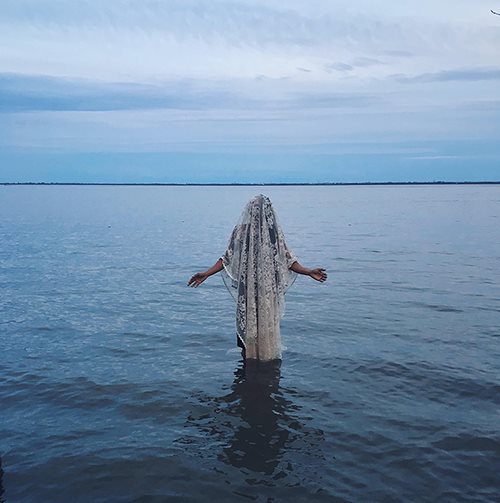 CYM: When you aren’t making music or designing shirts, what are some of the more unlikely hobbies we’d be surprised to find out?

Fawna: I’m an arts major so I’m fairly crafty. I also work as a videographer and edit full time for living. That keeps me fairly busy. Aside from that I love nature, dancing, and I’m slightly obsessed with the bunz trading app.

CYM: Being a multi-faceted artist I’m sure finding inspiration is no problem, especially living in New York  (Cobra) and Montreal (Fawna), respectively. How do you find motivation to create when you’re in a slump?

Fawna: I think every artist goes through waves of this. There’s inspiration everywhere, I think the biggest challenge is getting out of your head and letting yourself make mistakes. It helps to keep creating and not be too precious with every song. Not everything makes the cut but it doesn’t mean something better can’t come of it later. The most successful lyrics I’ve written were in five minutes on the subway, it’s something about being in transit takes the pressure off for me. You can’t really plan when inspiration hits you but it can be therapeutic if you let it flow and mute the critic in your head.

CYM: Who are the newest artists on your playlist?

Fawna: This changes constantly but I’ve had Sinead Harnett on repeat for awhile, I really love the COLORS Berlin channel on YouTube, they’re always bringing in new genre-bending artists to perform live. It’s cool to see their live set up too.

CYM: If you could hand select a ‘super’ collaboration between three of your favorite musicians, what would the lineup be?