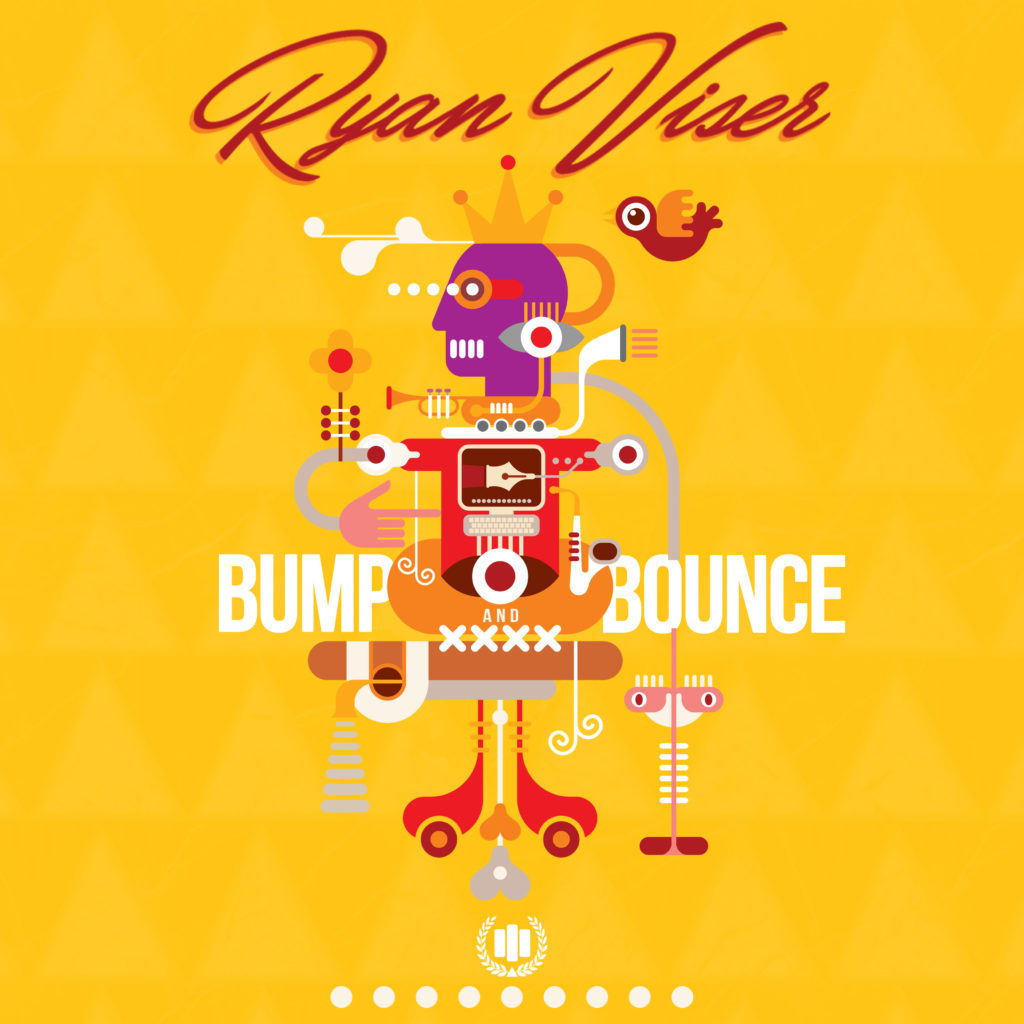 ‘Bump & Bounce’ is the latest wild creation from trumpet player Ryan Viser, and we’re hyped to assist in bringing it to the masses. Coming out of the Mile High Sound Movement label, the aptly titled banger is the best to come from Viser yet, serving as a sneak peek from an upcoming album in the works. ‘Bump & Bounce’ is a solid union of glittering horns, fat bass and electronic hip-hop all floating atop a keen production.

“On this track I wanted a funky groove and to bring in some live instruments. The guitar playing you hear throughout the track is my good friend Colton Devers. We basically plugged him in and let him rip it for a little bit and recorded it all. From there we found some riffs we liked, used them as the main melody and then built the song around that vibe. 2019 is shaping up to be pretty dope at the moment, ” Viser tells us. “I’ll have an EP coming out around February, some touring with one of my favorite horn playing producers in April, then I’ll be returning to Backwoods Festival in June to play two sets.  There’s some other really cool stuff coming down that ‘Heady Announcement’ pipeline that I can’t quite mention yet.”

Stream the new single below and make sure to follow up on Ryan Viser on his socials as well.