I always have high expectations for an artist’s second album.  After the success of Telefone and all the times I have listened to that album on repeat, I was almost nervous to press play on Room 25. But as soon as the title track “Self” began, the first sounds soothed my soul with their whimsy-tinged nostalgia. The sound of sunshine on a autumn day.  And as soon as NoName starts rapping, I’m like yes. Right away, her words are filled with a strong, quiet power: “maybe this the album you listen to in your car/when you driving home late at night/really questioning every god”. As the album progresses, NoName’s wordplay is denser, darker and every unexpected sentence grabs at your heart. NoName makes you listen. She’s got a lot to say about politics, success and her experience since Telefone. 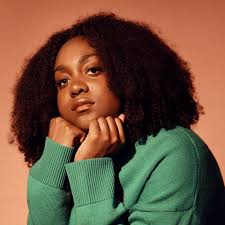 On the fifth track “Don’t Forget About Me”, NoName wavers on the balance beam of “somebody said [Telefone] saves lives” and her own experience with success and what that has brought her: “Tell em NoName still got no money/tell em NoName almost passed out drinking”. She reflects on death, acknowledges the fragility of life and hopes that the loved ones she left behind don’t forget about her.

Room 25 is a direct response to the fact that all people knew of her was Telefone. Because of this, NoName holds nothing back. She raps about the power that violence has over the mind and delivers verse after visceral verse that hits like a punch. She talks about drugs giving her happiness and about sex in a way that is provocative: “I knew you never loved me/but I fucked you anyway”. Yet in “Montego Bae”, the mood shifts dramatically. “Montego Bae” feels like a fantasy love; a love that is waiting to happen. It’s a happy-go-lucky burst of joy that makes you believe in its power. The contrast is demandingly truthful: can we equally separate sex and love?

And yet, NoName doesn’t wait to get back into the experiences that need to be expressed: “Let’s get down to the nitty gritty/changed my city” she raps. Her move from LA to Chicago has changed her, just like new experiences and places change all of us. Though she lives far away, NoName still calls upon Chicago’s fellow musicians: some quick wit verses from Smino, Saba, jazzy harmonies and hooks from Ravyn Lenae and a painfully beautiful chorus from Benjamin Earl Turner in “Ace”. There’s a family standing behind her, backing her up with the softest of soulful melodies. 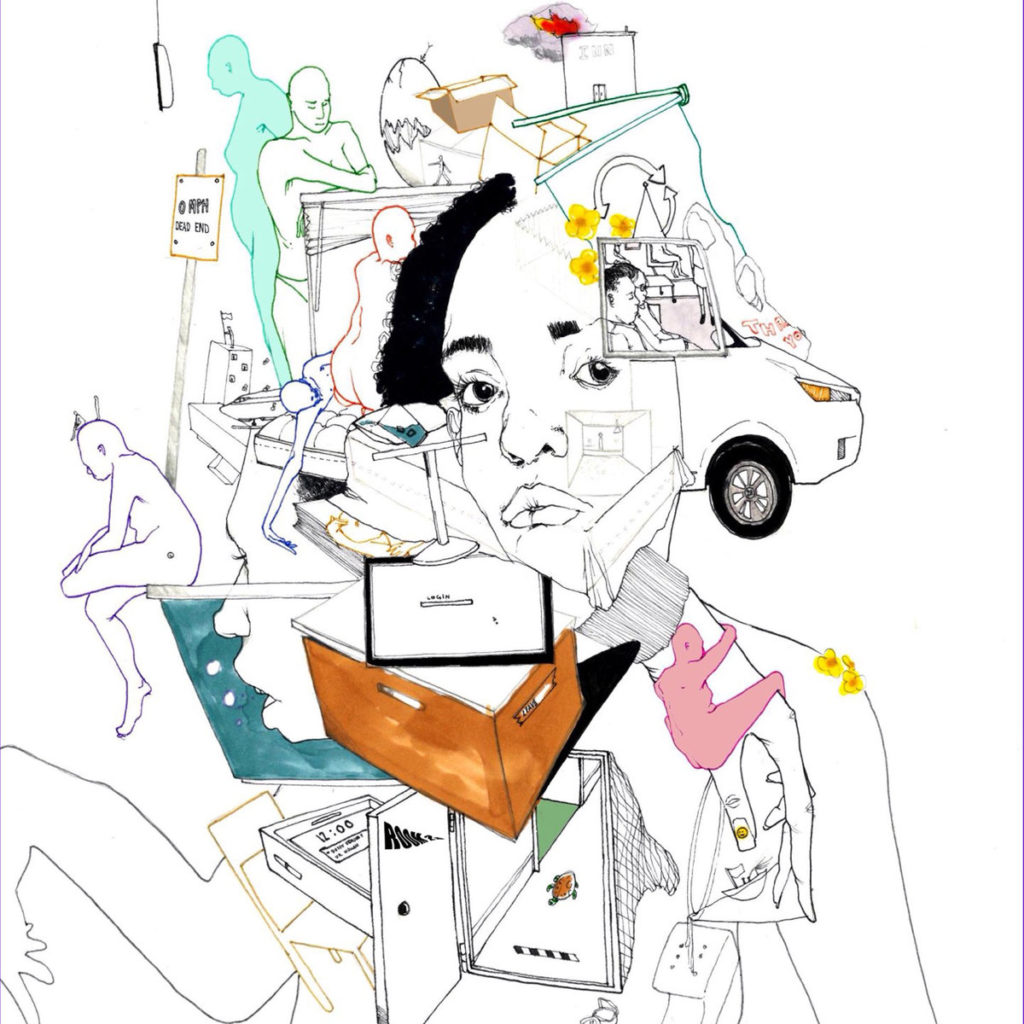 Room 25 is a gorgeously produced album: its dreamily dissociative beats and striking performances from her band make it a pinnacle for talent in not just hip-hop, but jazz and soul as well. Room 25 is a pillar for truth in today’s music industry: NoName is not afraid to acknowledge her own darkness. That maturity is evident in her lyrics and her tone: a deeper timbre that indicates a strong self-reflection. Her own flaws, mistakes and worries are direct, but remain exquisitely poetic. Telefone became an instant classic, an album that everyone goes back in order to experience and heal. There is no doubt that Room 25 will as well.

Room 25 is available for stream on all major platforms.