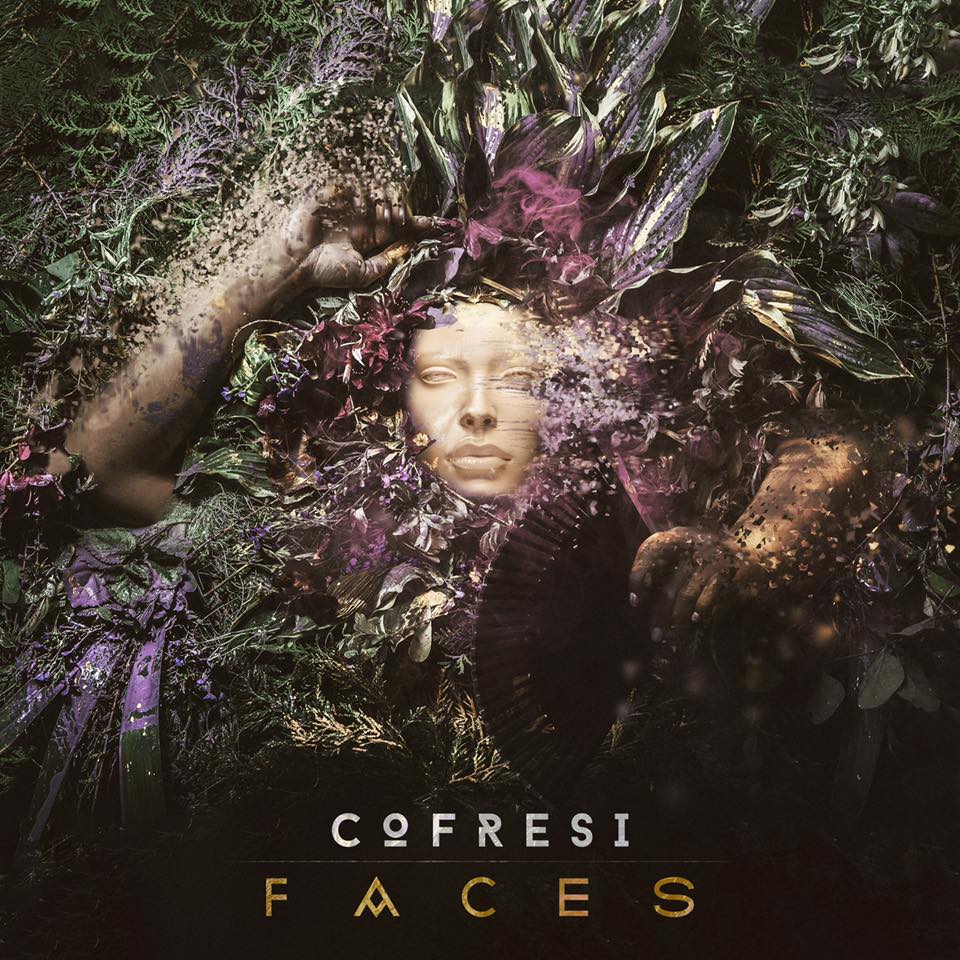 There are a lot of artists putting in work to be heard in the music scene, and it’s difficult to stand out amongst the rest. For Cofresi, a Chicago drummer and producer, he’s found a perfect spotlight when he began recording his live drumming remixes. With some of these videos gaining millions of views, it’s safe to say that something about his energy is insatiable to watch. Upping his momentum with every performance, it’s a pleasure to say that Faces executes this same live atmosphere with ease. Experimenting often with different covers and musical genres, there is no limit to Cofresi’s creativity. Focusing this particular project on showcasing his variety of production styles, Faces officially dropped March 30th but we waited to premiere it for #NewMusicMonday. The ridiculously dope art is courtesy of Ed Harris, who also happens to produce dope music under Edamame as well. Expertly weaving heavy trap, future R&B, funk, and all original production to boot, Cofresi has released a project that does his remarkable musicianship justice. High quality talent graces each of the five tracks, from local Chicago rappers like ProbCause and Jofred to nationally renowned vocalists like Marcus Atom of Gorillaz fame.

Up first is “New Thing”, a heavy trap single that hits the ground running with Cofresi’s intricate soundscapes holding down the foundation. Jersey rapper ehiorobo adds his soulful croons to tie it all in with his infectious flows. “Gold”, our favorite from the album, is a hyphy, funk fueled banger that is set to spread like wildfire. Accompanied by Wax Future, a group we’ve been following for a while now, we’re always elated to see their name come up. The last two tracks make a shift into more laidback, romantic moods with Cofresi’s energetic percussion to keep them sizzling till the end.

“Coldheart” sees Marcus Atom lending distorted yet soaring vocals to make the tune explode to life, and the faint drum n’ bass influence holds our complete attention. “Lost” with Catho and P – Riles displays Cofresi’s affinity for ethereal soundscapes while still delivering healthy servings of upbeat glitch, also making it a favorite for us. Impressive and engaging, Faces will transport you straight to festival season, where you can be sure to catch Cofresi on more than a few lineups in 2018. Stream Faces below and share it with the homies!