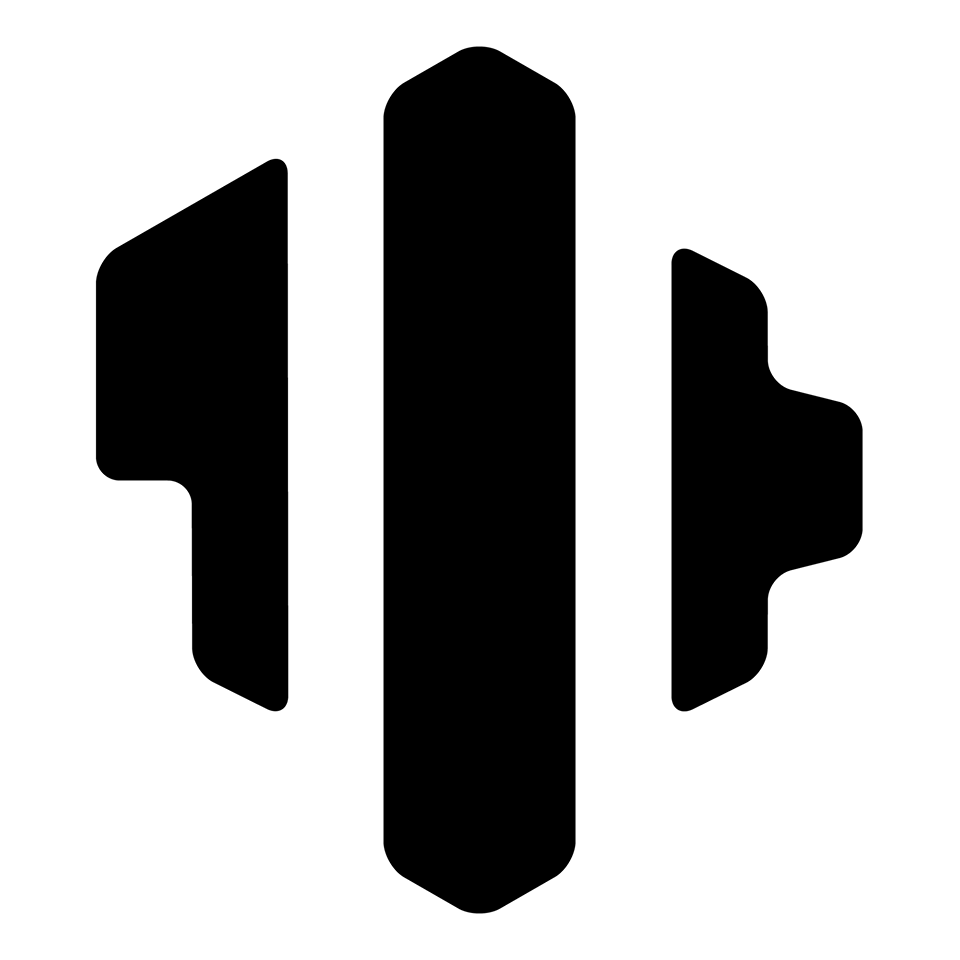 We caught up with rising electronic producer Jade Cicada ahead of his Denver performance tomorrow night at The Black Box. With the majority of his first headlining tour dates sold out, it was a great opportunity to squeeze in an interview. Read on as we talk about his musical childhood, the Swarm tour, online branding as an artist and more.

CYM: When did you begin the journey of Jade Cicada? Fill us in on the inspirations that made you want to take music seriously.

I’ve been a musician ever since I can remember. Started out sitting on my Dad’s lap while he played piano, then transitioned to viola, to clarinet, to guitar, to drums, to electric bass, etc. I’ve dabbled with as many instruments as I could, and took clarinet and electric bass very seriously for quite some time. I guess the “journey” into producing only really began in high school when I first started listening to hip-hop. I figured with my music training it wouldn’t be too hard to learn a program to make those beats, so I just kept trying. My inspirations are all over the place, from classical music to jazz to cutting edge modern electronic music. In terms of taking it seriously… I always knew this was what I wanted to do ever since I started messing with all these instruments. It never really seemed like an option to me, just something I needed to do to stay sane. I guess the “taking it seriously” part happened when I was in college studying production.

CYM: You’ve mentioned that artists like Pretty Lights and STS9 have been big influences for you, and now after two years of performing, you’re touring alongside them. It seems like things are really moving quickly for you! What do you think some of the most important things an artist can do in terms of expanding their brand?

Well, I’m a neat freak, and I think being organized coupled with consistency is extremely important. One thing I really admire about Pretty Lights is how he put his music out. Everything was available for free in a neat package on his website since the beginning. I never forgot that and I wanted to try to emulate that to some degree. Small things like having a tidy Soundcloud that is visually appealing goes a long way. Also, in this day and age it’s really important to have your stuff be as accessible as possible. I can’t tell you how many times I see someone release a track and it’s only available on Beatport or as an mp3 download. That literally drives me insane. It’s very easy and pretty cheap to upload all of your music to all streaming services. Some things like Bandcamp and Beatport you need to do on your own or through a label. Using a distributor like Distrokid or CD Baby will really help get your music out there to be discovered, or at least give people more options to listen to your tunes. I should also say that you shouldn’t upload your music to all these online retailers until after you’ve been producing for a bit and get past that “amateur” production sound. It takes years for your ears to really evolve to hear the nuances of music production, so just give it some time even if you think the track you’re currently writing is “the sickest banger of all time m8.”

CYM: What else do you invest yourself in within the Jade Cicada world? Are you involved with any other aspects of the music industry or is producing your main focus?

I have a team now which is amazing because it allows me to focus strictly on music instead of all the other annoying things that come with being a growing producer. In terms of other aspects, I do an occasional tutorial on Youtube if I think of something that would be really useful to other producers. One thing I’ve always wanted to do is start up a record label with a few really close homies who I think have great taste in music, so that’s something I’m in the process of assembling for the future (hint: Wonky Llama). I’m going for a combination of Warp Records/Divison/Ninja Tune/Slug Wife/Inspected/Ghostly, etc and turning it into a very organic and artist friendly label.

CYM: I had a few friends who saw you at Tipper’s 4321 festival, and your set was definitely a highlight. How was the eclipse weekend for you?

Unbelievable. Became friends with so many heroes of mine, experienced the incredibly powerful total eclipse alongside those heroes, and my ears were constantly blessed with so much beautiful and diverse music. Only downside was it was brutally hot out.

CYM: The Swarm tour is your first, and you’re already selling out venues across the country. How does it feel to see such a massive response, and what do you attribute that to?

It’s incredible and surreal to travel to cities I’ve never played/headlined before and be greeted by a sold out crowd. I mainly attribute that to the opportunities bigger artists have given me and doing a good job at said opportunities. It goes a long way in spreading my name around, and my die-hard fans are constantly sharing my music with their friends. It really seems to be a word of mouth kind of thing.

Tickets for the Jade Cicada show at The Black Box are sold out, but the venue will be releasing a limited batch of 50 door tickets. day of show. First come first serve, so arrive early to get in line! Catch Jade at his upcoming dates and follow his socials to stay connected. 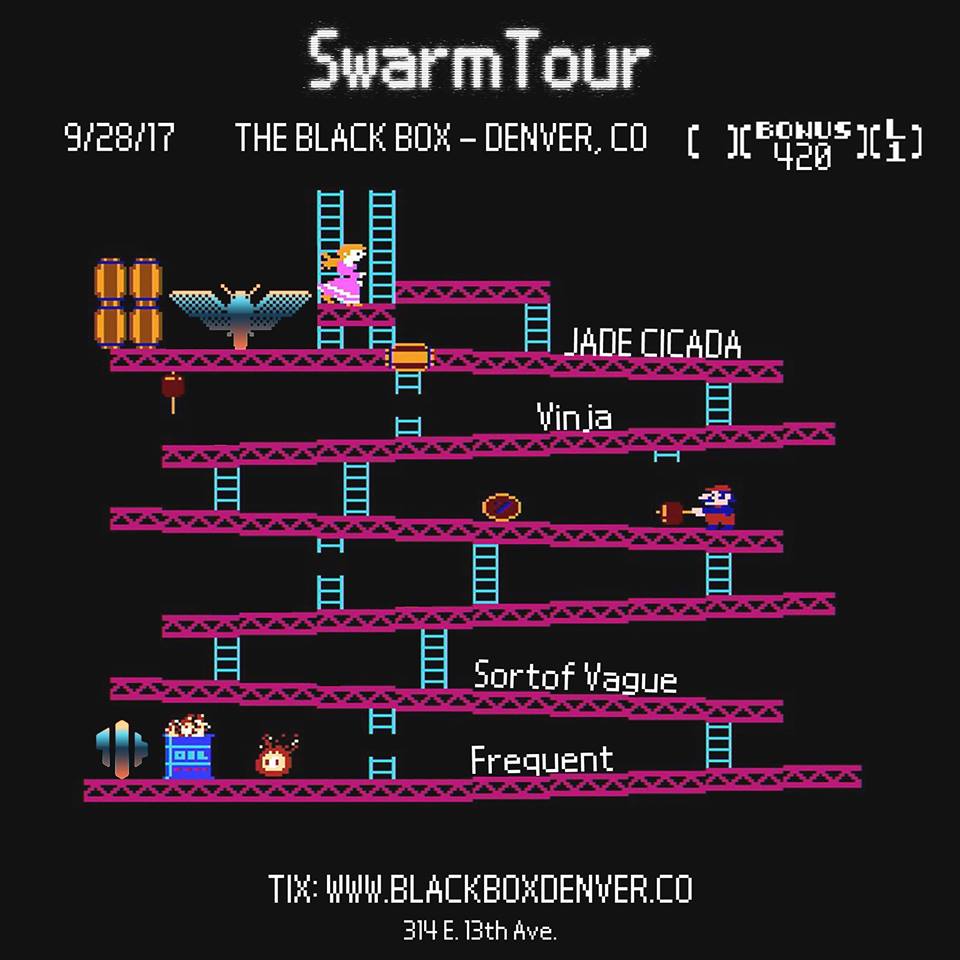