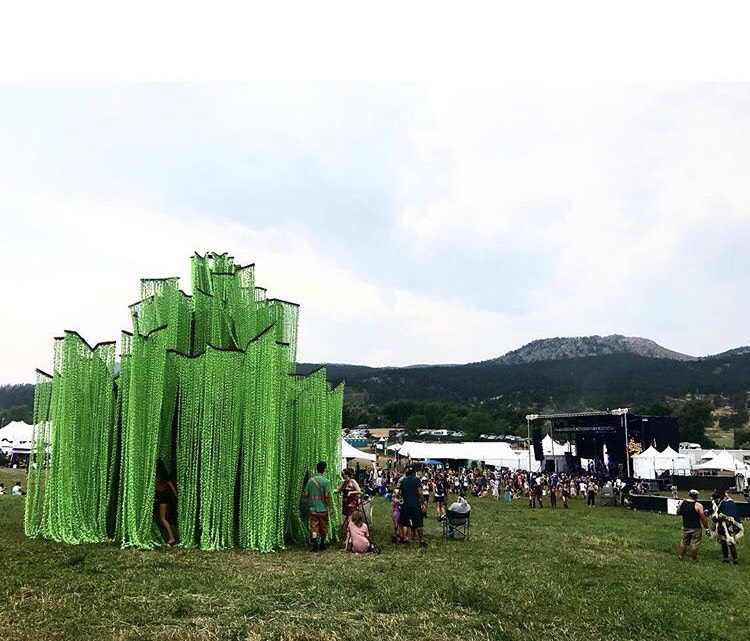 Ahhh. As we near the end of summer, the only thing not winding down are the many music gatherings across the country. Luckily for us, we have one of the best in our backyard, and it’s called Arise Music Festival. There are several things that set this fest above the rest, but the communal and united vibe are definitely empowering. One of the greatest parts of the Arise experience is the innocence not found at other music festivals. You’re more likely to find a dancing toddler getting down with a hula hoop than a out of control party goer. The intense focus on workshops, yoga sessions and wellness panels really has an impact on the crowd mentality, and Arise has one of the biggest populations of smiles we’ve ever seen. Our weekend was filled with interactive art, massive performances, making new friends, and growing closer to old ones. Arise is a music festival we are happy to be apart of year after year, and after their biggest gathering yet, it’s bound to become even greater.

One of my favorite stages from 2015, the Starwater Stage had its best year yet, even withstanding the sudden rain throughout the weekend. The intimate tent, situated perfectly between food vendors and clothing booths, was decked in beautiful decor, stunning iLux woodwork, and mind boggling visuals. Starwater also hosted a few of my favorite performances as well, including Jubee’s Live Band and the Adam Deitch DJ set. Even through the sudden stormy weather, Jubee and his band continued on to give us one of the most energetic shows of the weekend. 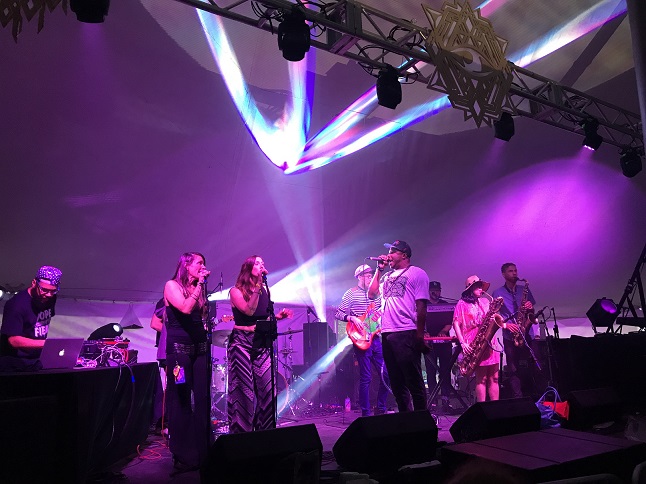 On Sunday afternoon, Starwater hosted my favorite event of the entire festival: the Children’s Talent Show. I spent an hour with the biggest smile on my face as I watched toddlers, kids and preteens display their many talents. My favorite act featured a girl named Emma who sang her favorite song from the musical The Waitress. I had tears streaming down my face, completely present within the emotional rollercoaster that her performance took the whole crowd on. Other notable acts included a magician boy with some impressive card tricks, a mime, and a hula hooper. What really moved me is how supportive the crowd was. Whenever a child froze, the crowd would erupt in applause and cheering to fill in the gap and encourage the child to continue. Everyone was so captivated by the performances and this is where I felt the essence of what Arise is all about: community.

Saturday’s main highlight for a lot of the crowd would be headliner Tipper, and he’s gained a devout following in Colorado. Android Jones, his VJ, is a Colorado based visual artist and has created quite the reputation within the festival community as one of the most talented graphic designers and VJs around. He has many of his own projects, but is especially known for his many collaborations with Dave Tipper. It was the general consensus that their set at Arise this year was an extra special and potent experience, even for fans who have seen them perform together many times. Android Jones is too alien for his own good and requires more hands than his human body allows. To remedy, he brought his apprentice, Keith Anderson, to help create the magical visual performance we all got to experience at this years Arise. This performance was exactly what made Arise so special for many of its attendees. 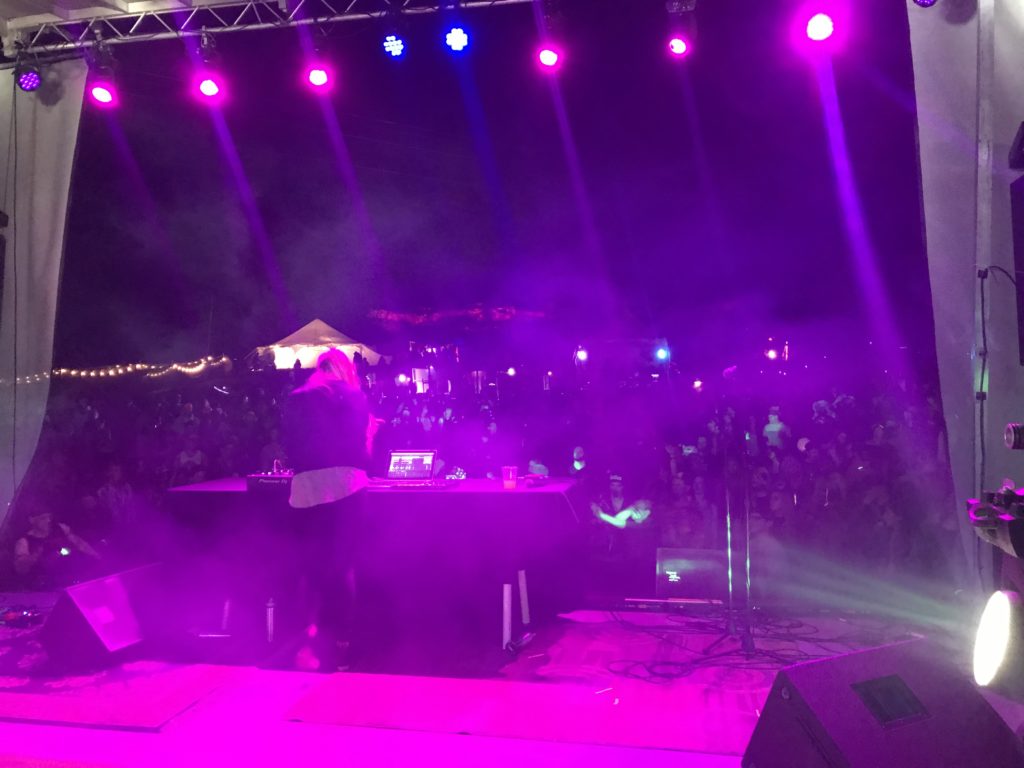 The Green Tree Stage was almost as busy as the main stage this year at many points. This side stage had it’s own unique personality which made it into a sanctuary within the festival. The aerial rigs and performing artist sections on either side of the music definitely attributed a special vibe that attracted festival participants. The PK sound system was amazing all weekend but it especially complemented the bass acts such as Templo, Project Aspect, Maddy O’Neal and Unlimited Gravity. It was a beautiful sight to watch everyone completely let loose on the dance floor. The production was extremely well managed on this stage and the lighting/video was flawless all weekend. It was clear that this wasn’t the Green Tree Stage crew’s first rodeo and it was also obvious that they were having a blast facilitating such a beautiful experience for the festival goers.

Arise truly out did itself this year, and we’re more than grateful to have been apart of their most spectacular weekend yet. Thank you to the festival team, participants, and artists for making this one of the most positive and delightful music experiences of our year. Early bird tickets and 2018’s headliners have been announced as well, featuring Slightly Stoopid and Thievery Corporation.