Middlelands, the second festival to come to the Texas Renaissance Fairgrounds this year, has a stacked lineup of EDM brought to you  courtesy of C3 Events and Insomniac. But don’t let the focus fool you – there are some stellar rappers on the lineup. In case you missed it, here are my top three rappers performing at Middlelands. 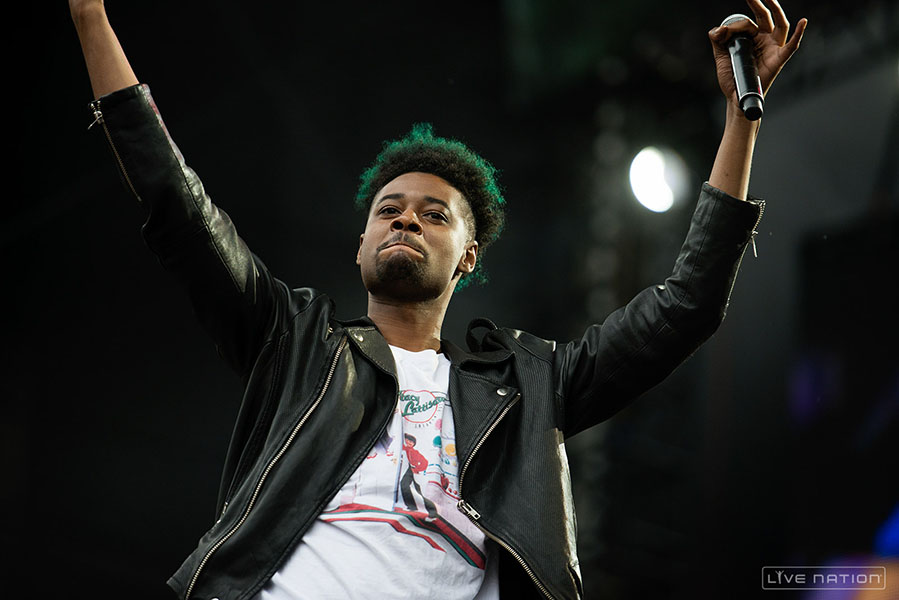 Danny Brown is a serious contender for greatest rapper alive. The hoodrat turned ghetto superstar from Detroit has dropped stellar album after stellar album since he emerged from the depths of obscurity at age 30 with my favorite mixtape of all time – XXX. Rapping for twenty five years before being signed to Fool’s Gold he developed a style unlike any rapper before him. Injecting his songs with a disarming comedy, incredible energy, and unabashed sexual forwardness he lulls listeners into a false sense that what they are listening to is purely happy music. It’s not. He is a deeply depressed and disturbed man who has witnessed horrors that would make you kill yourself. Drug and sex addiction run rampantly through his DNA, he has a song about his family’s business of breaking into abandoned houses to strip them of copper wire. He put 100% of himself into his rap career, a gamble that could have left him broke and homeless. It has paid off in dividends. He is an amazing performer, getting the audience whipped into a frenzy with a gap toothed smile on his face. During one of the most wild shows he ever played a girl crawled on stage and sucked him off while a thousand people watched. Danny Bronw’s set could be the best thing at this year’s Middlelands. 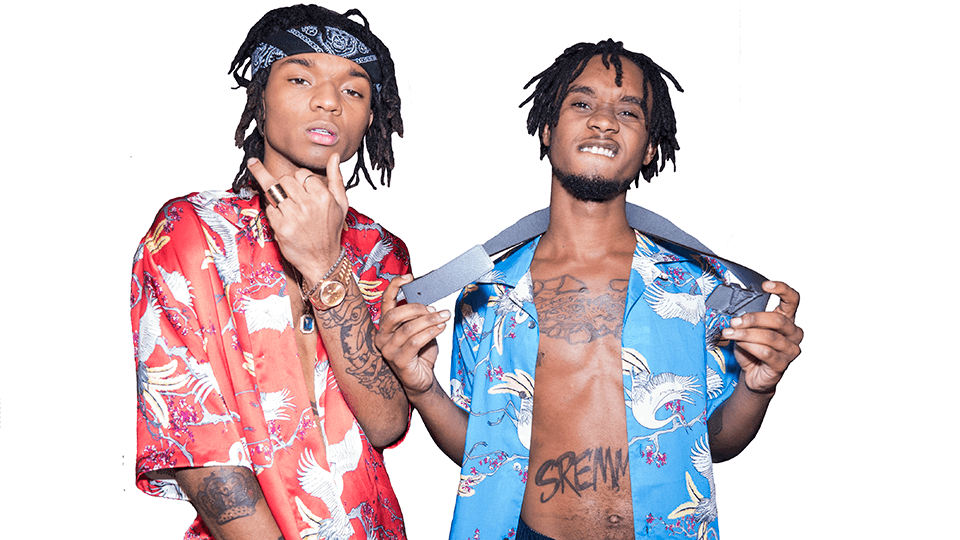 With a combined one BILLION views from their two hit singles Black Beatles and No Type Rae Sremmurd are two of the most successful young rappers in the world. The duo, biological brothers Swae Lee and Slim Jxmmi, are all about being positive and having a good time. They make swagged out party rap that leaves a smile on your face. Rae Sremmurd is about being authentic, they have a hefty dose of Lil B’s based outlook but deliver hooks that ring in your head all night. Critics may hate on Rae Sremmurd but it’s hard to care about that when you’re wearing a fur coat worth more than their car and your first album is certified platinum. If you think you’ve never heard them you are wrong. Rae Sremmurd are one of those groups that has hit after hit that will make you go – wait… that’s them too? Do not miss the most hyped rap set at Middlelands. 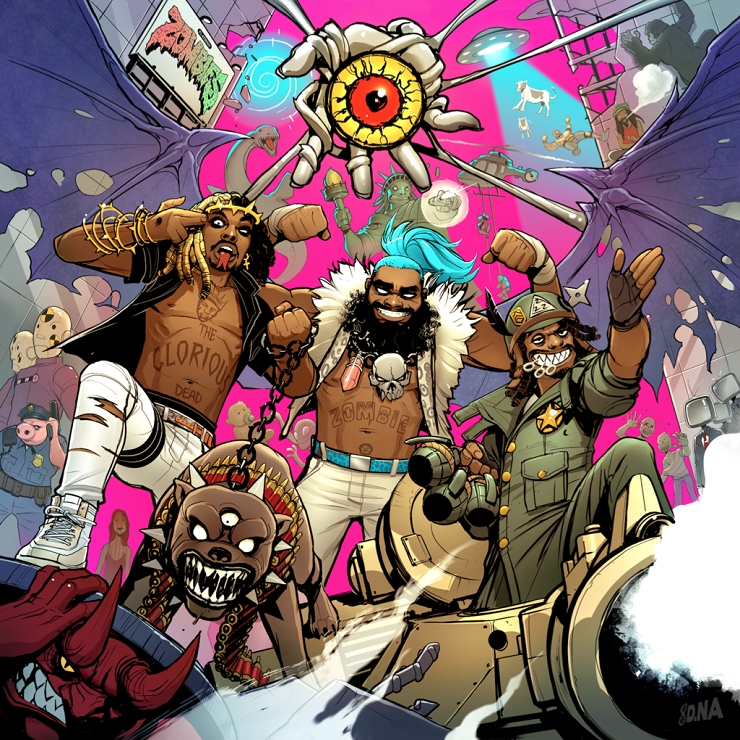 Lower profile than their bill mates, stellar underground rappers Flatbush Zombies promise to be the strangest act of Middlelands. Known for their 2016 lucid dream of a debut album 3001: A Laced Odyssey, the New York trio is an integral part of the ongoing hip hop revival in the city. Meechy Darko’s voice is the stuff of nightmares, deep and smokey like Tom Waits meets ODB. He raps with such intensity he often seems strained for oxygen, an effect that heightens the sense of mental instability underlying his music. Erick the Architect, the group’s producer, mixes strings and keys to creating beats that shimmer and shift like the scales of a dragon. The famously eschew hooks in favor of eloquent wordplay and beats that don’t just loop but evolve dynamically. Who else could pull off a song called “Your Favorite Rap Song” that lacks a hook but remains hypnotizing for seven minutes?