The excitement levels soared at an all time high as the day finally came to catch Pigeons Playing Ping Pong for the second time. After seeing them at Resonance Festival last October, we could not wait to get another heavy dose of the high-energy Psychedelic Funk these Baltimore musicians bring to the playing field. These four know what the funk is up and their animated stage presence and ability to shred like there ain’t no tomorrow infects every soul in the room. Greg Ormont, more properly known as scrambled Greg, stole the show with his contagious facial expressions and genuinely entertaining communication with the audience. 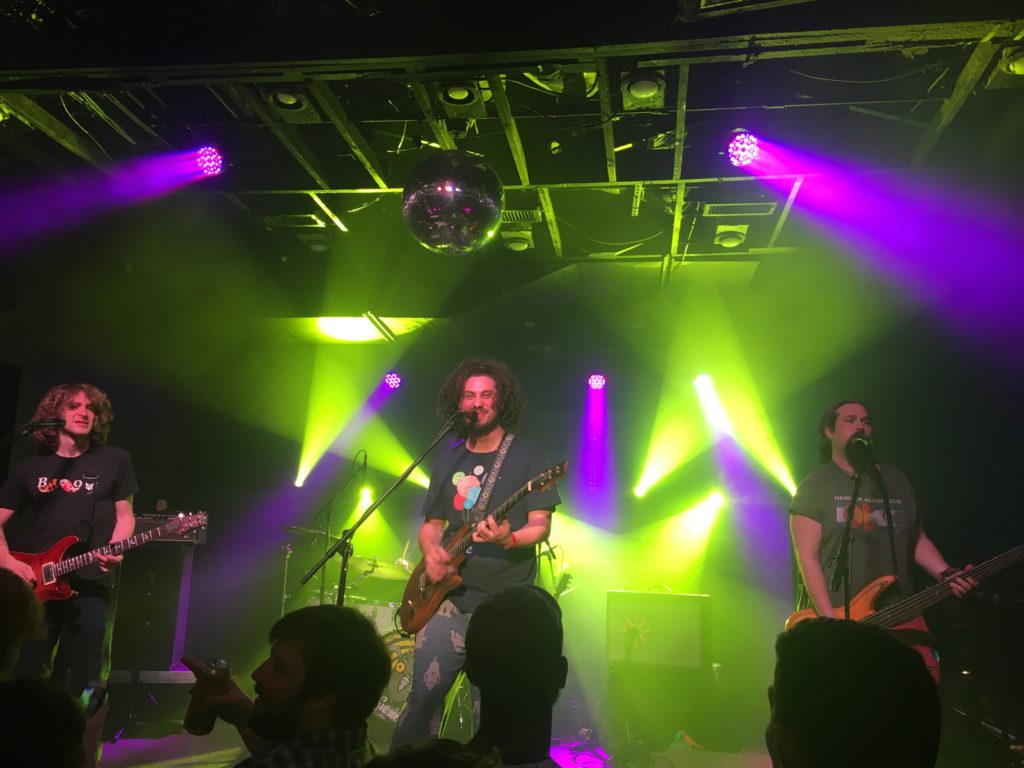 The entire band possesses all the funkin’ pizazz to keep the jam packed Parish in a constant state of resonated elation. 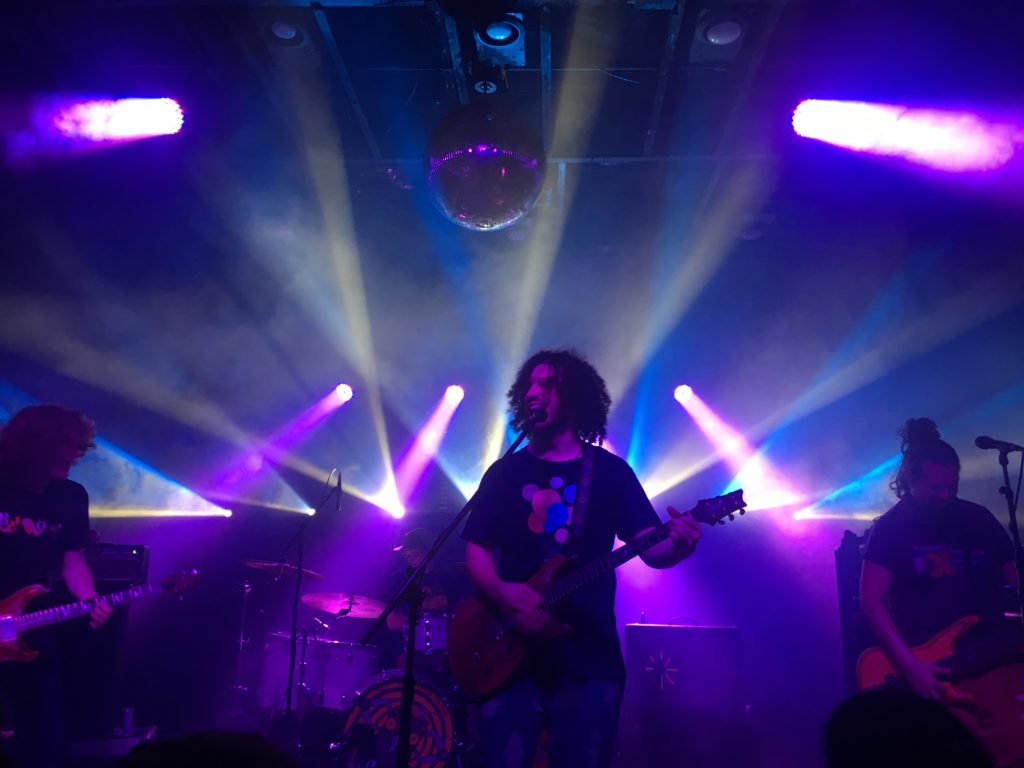 The Flock is the name of the rapidly growing PPPP fan base catching the funk flu all around and let me just say, the flock flies deep AF in Austin. The band soared through two solid sets, playing over three hours and not skipping a damn beat, leaving the crowd in utter awe. Now we know what the the funk Pigeons Playing Ping Pong sounds like, which is a lifelong question my soul has been seeking the answer to. The sprinkles on top of an already stellar night was the fact that the after party we rambled into, consisted of a ping pong tournament (WHAT!?). Talk about the universe delivering in perfect synchronicity. ‘Til next time, Pigeons! #FLOCKLIFE 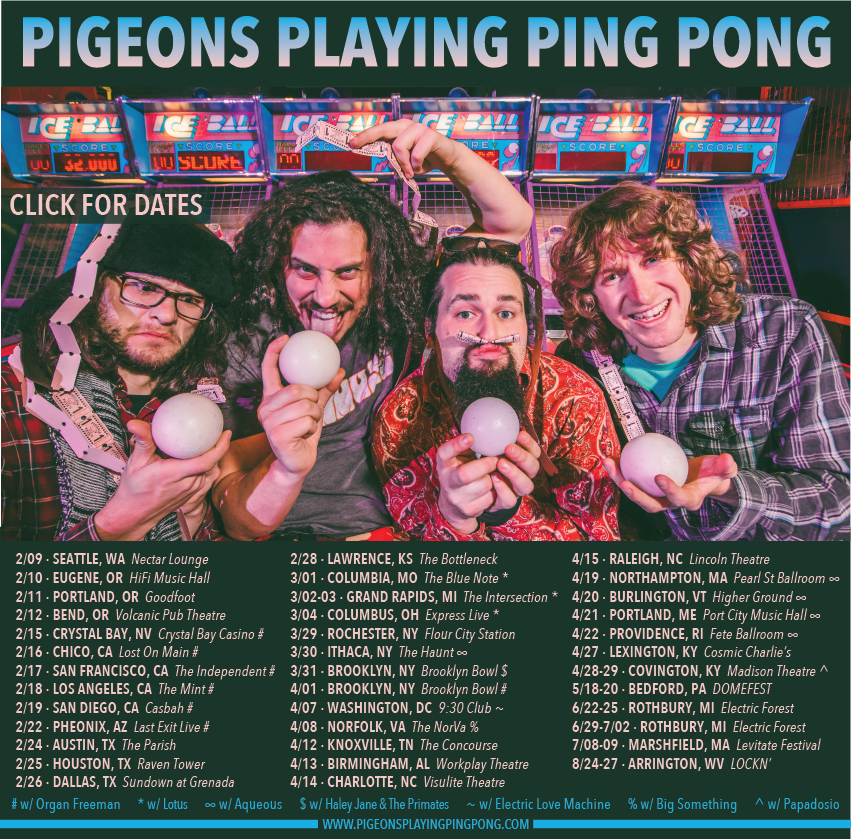