For everyone complaining about trash rappers these days, deM atlaS is here to bring some saving grace. His dark and haunting melodies will echo down a dim street in your mind. Hailing from St. Paul, Minnesota he is among the freshman class of new rappers on my favorite label – Rhymesayers. His sound is a rap revival of Seattle grunge – at some points he sounds like Soundgarden synthesized into hip hop. He’s eloquent and edgy without coming off as a backpacker. Like label mate Atmosphere, his strength comes from embracing self hate and using knowledge of self to make music that bangs. His debut album is called DWNR for fucks sake. He teases listeners with truth throughout songs, making you listen closely, like on ‘Whatabout’ – where the final line’s rhyme brings complete aural satisfaction. He obviously has cathartic fun making his music, however depressing it may be, and really couldn’t give a fuck if you like it or not. He makes anthems for outcasts, party songs for the people who have to fight to have a good time. If you think hip hop is dying give him a listen. 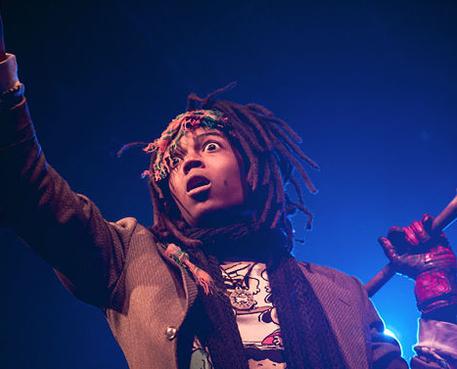 I saw deM atlaS perform during what may have been the best show of my life – the Rhymesayers 20th anniversary party at SXSW – where he tore the stage up. His dancing is on par with his rapping and he brings a love and energy into his performances which is very genuine. Catch him opening for Atmosphere at any of their Texas stops this week.

He’ll be in San Antonio Wednesday, Austin Friday, Dallas Saturday, and Houston Sunday. I should also mention that he’s opening for my very favorite band, Atmosphere, and that these shows will be nothing short of spiritual experiences.

Dallas 1/21 at the Bomb Factory

Houston 1/22 at House of Blues 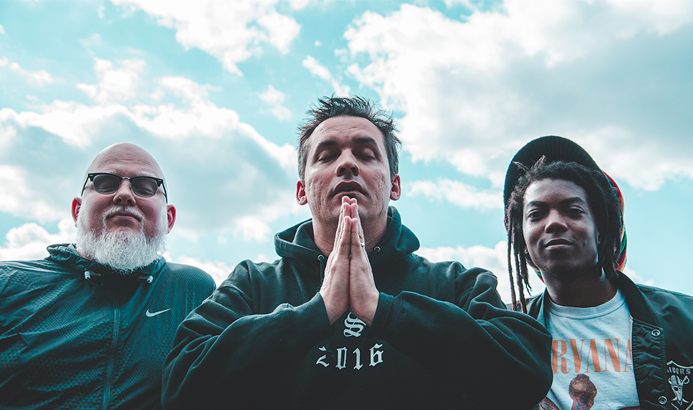