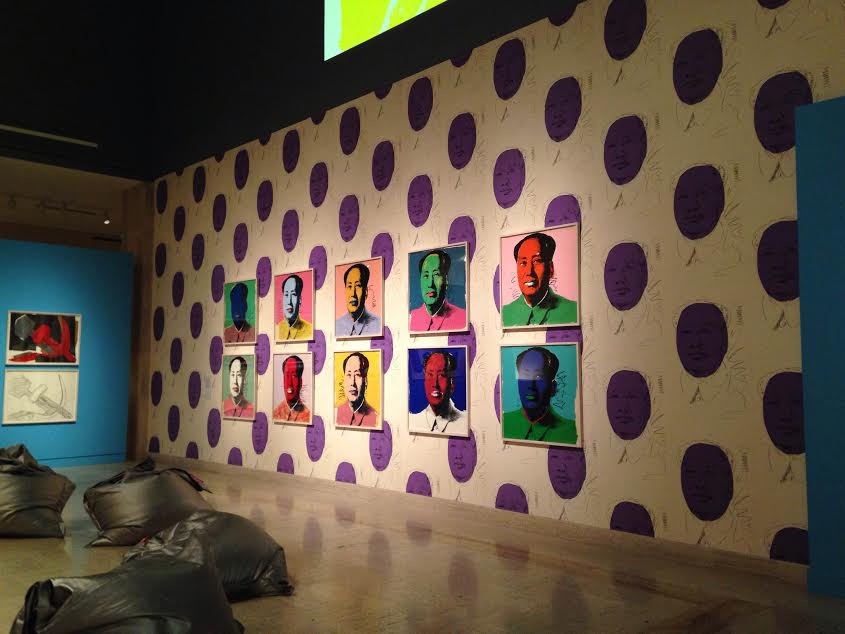 What do Andy Warhol, Josh Kline, and Arvie Smith all have in common? They’re all being featured at the Portland Art Museum, and have all focused their bodies of art on misogyny, racism and police brutality. Portland is the center of very heated issues dealing with all three of these, so there is no coincidence here; only expert thought by museum curators and educators, such as Mike Murawski. Murawski has been helping Don’t Shoot PDX’s Teressa Raiford promote her protests through art, like the Mike Brown celebration protest they did in collaboration with Kline’s ‘Freedom’ installation piece. The date’s symbolism lied in the two year anniversary of wrongfully slain Black teen Mike Brown back in 2014 to police violence. This makes all three exhibits much more relevant when looking at the events that have transpired since then. Gathering peacefully at the PAM, Don’t Shoot PDX brought their form of protest to a deeper, more resonating level than ever before. Together, the PAM and Don’t Shoot PDX cultivated a non-intimidating platform for political dialogue to occur, a vital part of the solution to cease current tensions between police and community. 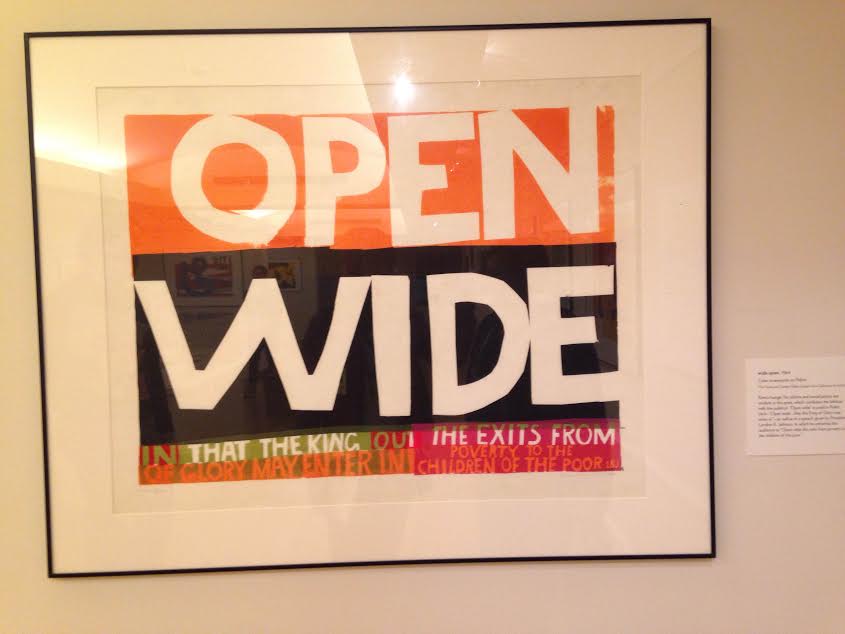 A highlight from Warhol’s exhibit included his early screen prints of Mao Tse Tung, and his rarely seen teletypes from the JFK assassination in 1963. Sister Corita Kent, another artist on feature at the Portland Art Museum, was an exhibit that also spoke volumes about social justice. A nun turned artist, Kent’s art massively relies on underlying tones to tell the story behind her works. Though some can seem complacent at first glance, her messages against misogyny, race and inequality are quite vibrant. To bridge the gap between art and social justice, one must seek new mediums, and it’s through this demonstration that a silent but loud action has taken place. Utilizing live performances by speakers, lyricists and choreographed dancers, Don’t Shoot PDX were able to mesmerize the community with its mission of unification, and with it, created a new chapter in their journey to create an everlasting solution to the recent violent tensions. Read more about the group’s artistic protest approach here. If you are lucky enough to visit Portland, please make time to stop by these exhibits!

If you haven’t already done so, please take a look at the open discussion, ‘Race In America’, with guest speakers Teressa Raiford, Arvie Smith, Mykia Hernandez and Traci Blackmon at the Portland Art Museum. August 2016 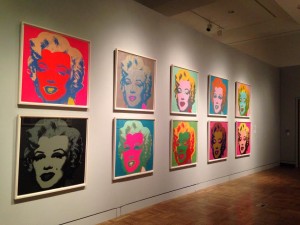 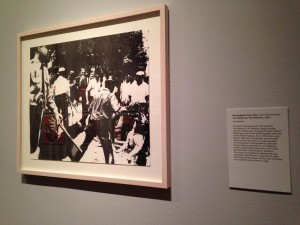 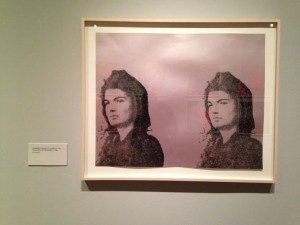 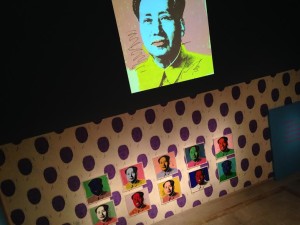 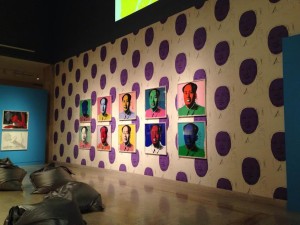 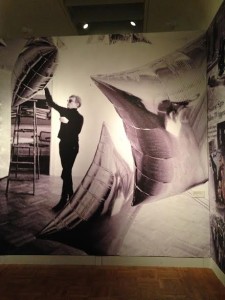 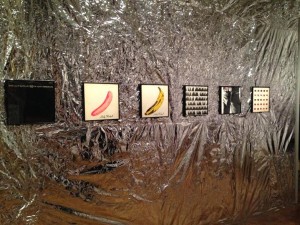 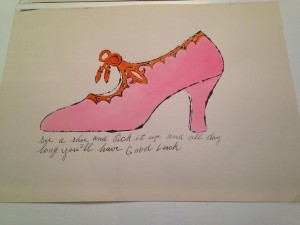 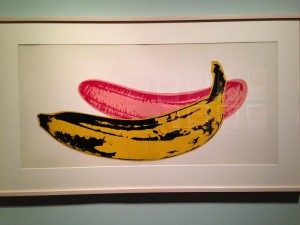 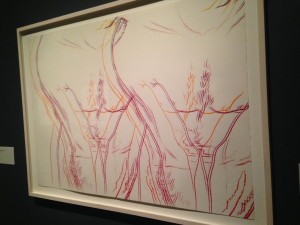 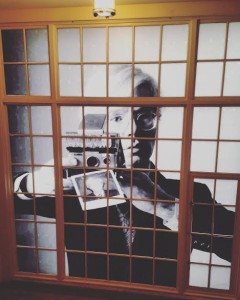 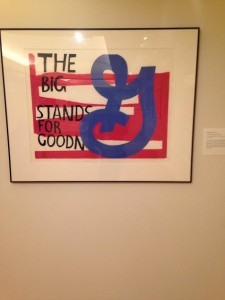 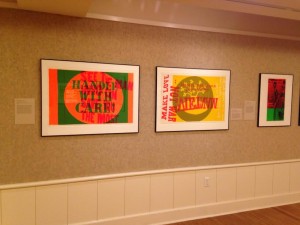 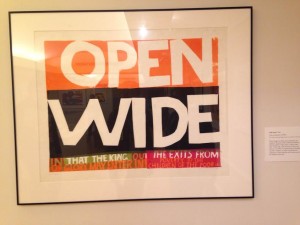 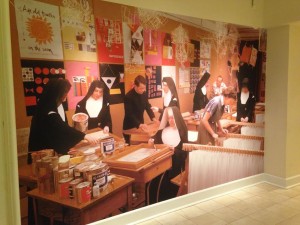 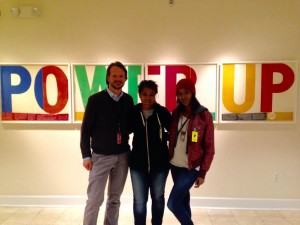 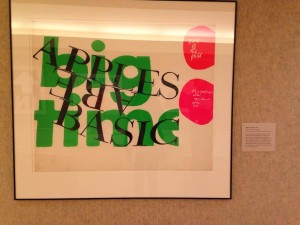 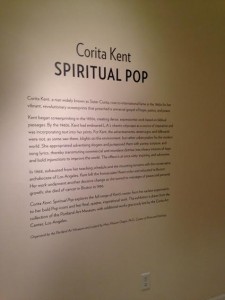 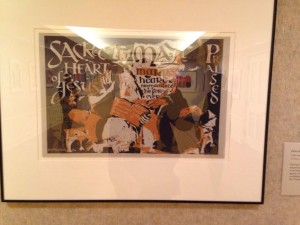