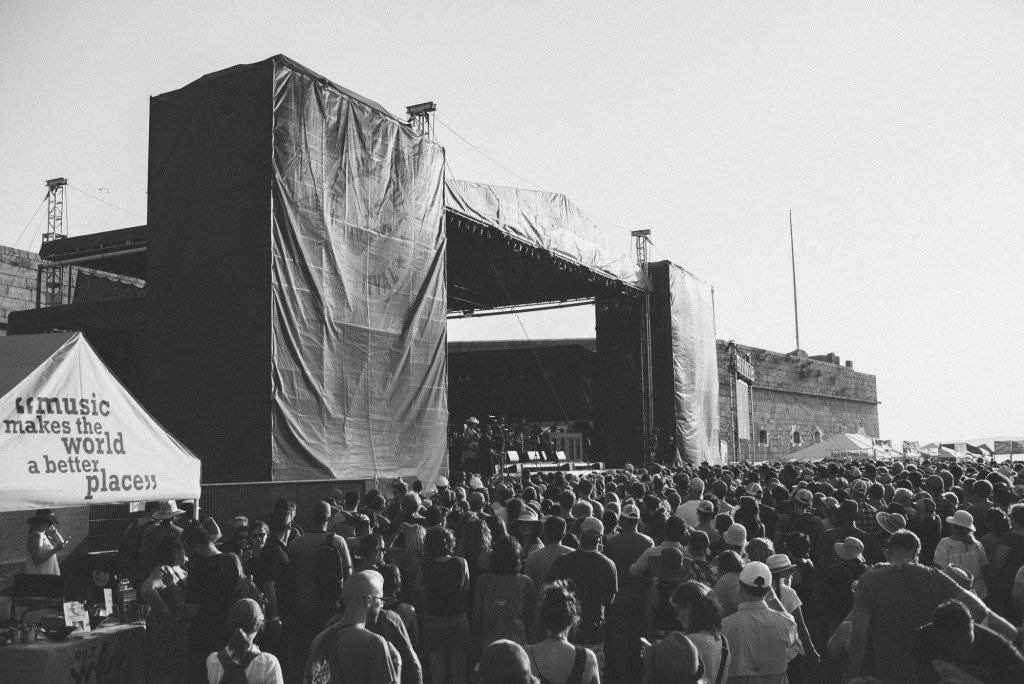 This was my third year attending the Newport Folk Festival in Newport, Rhode Island. Out of the many summer music festivals my friends and I have attended together over the years, Newport is the only one we’ve turned into an annual tradition. This isn’t just because of the incredible musical lineup and delicious assortment of food trucks we enjoy each year; but the spontaneous collaboration between artists on stage, the attentive listening of the audience, the respect you feel as a patron, the sense that the artists are enjoying themselves as well and of course… the lobster rolls.

This year I was curious what the artists had to say, and their perspectives on this unique festival. I arranged interviews with names, big and small, to see what made their experience at the Newport Folk Festival different from other festivals. 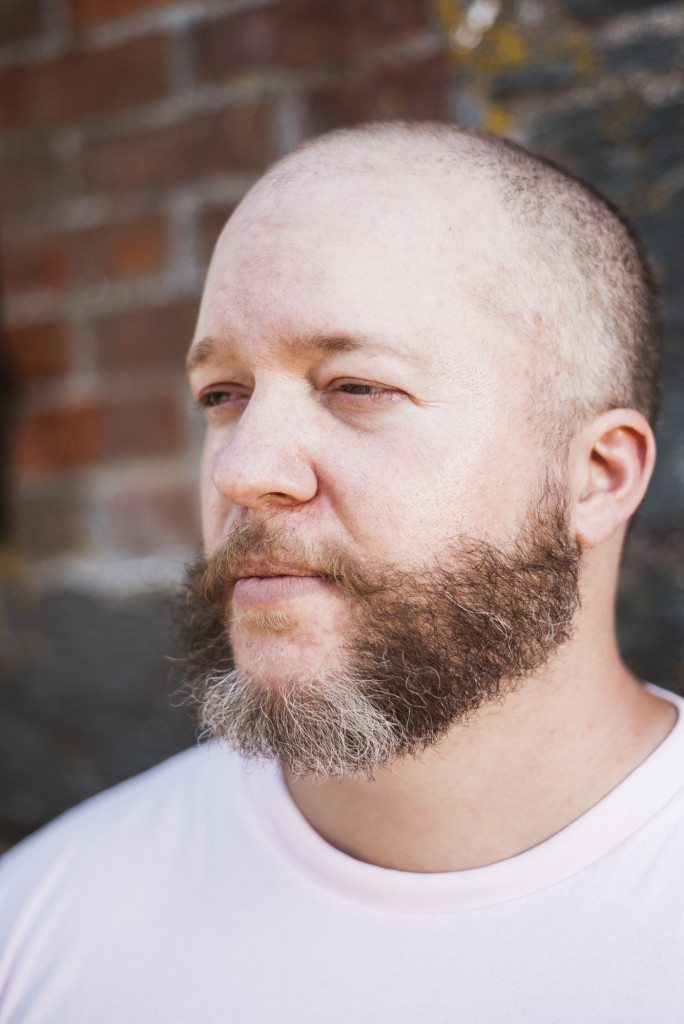 Jack: Have you played here before?

Ben: “Nope, never played here. Never been to Rhode Island. This is the only time my manager has asked me to play a show. Normally she’s like, ‘you have an offer’ and it’ll be whatever. This time she was like, ‘you have an offer and you better fucking take the show.’ I was like… wait, like the famous Newport Festival thing? Like Bob Dylan and shit? Oh ok yeah, I think should do that one. I don’t usually like festivals. I feel like I just have the totally wrong music for them. It’s usually awkward.”

Jack: Then how is this different from other festivals you’ve been to?

Ben: “I mean, even the fact that people are quiet while you’re playing… that’s totally weird. It’s way scarier. You’re playing assuming everyone is on ecstasy and not paying attention. So I’m like, guess I’m getting paid to practice, but when everyone is actually listening it’s like oh shit… I should sing today. That’s very strange to get at a festival setting. Normally you only get that at a small venue when everyone is there just to see you.” 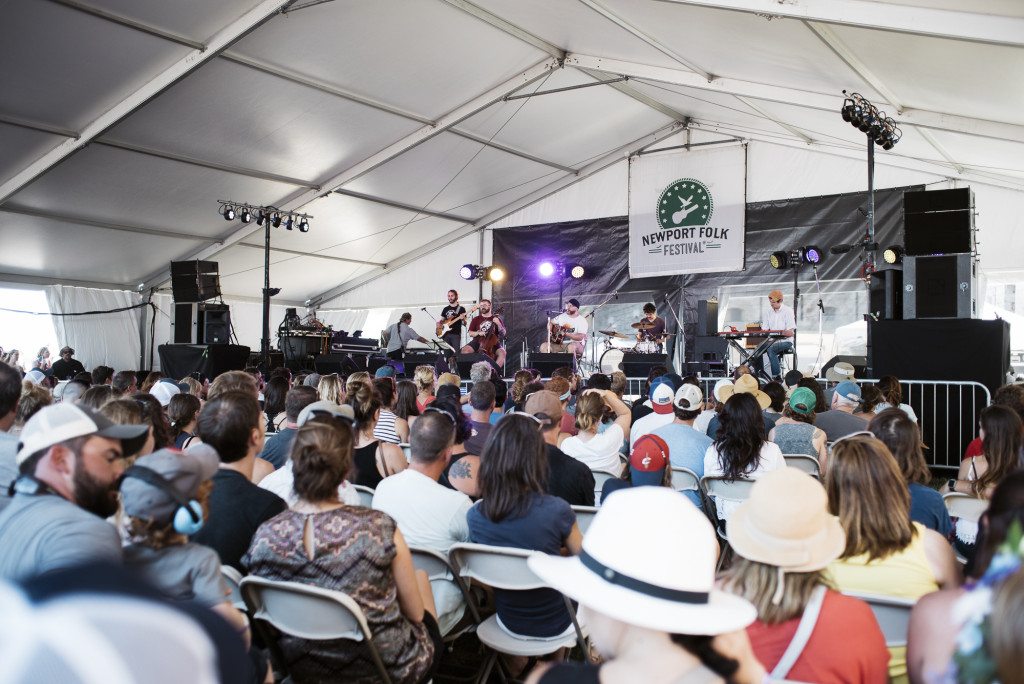 “If you’re here it’s because you deserve to be here.” 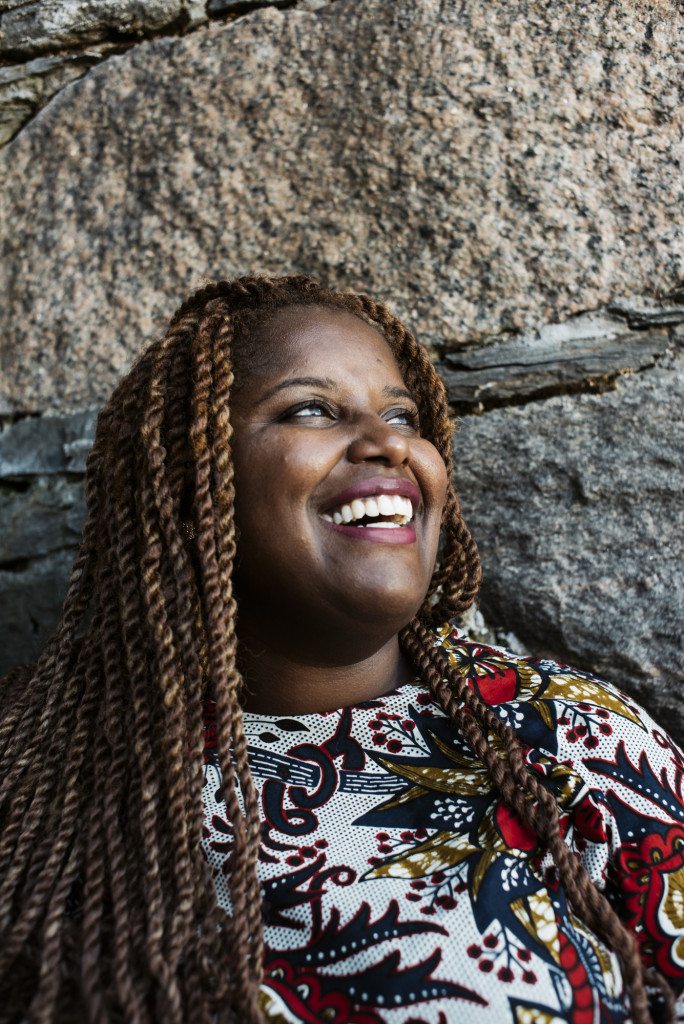 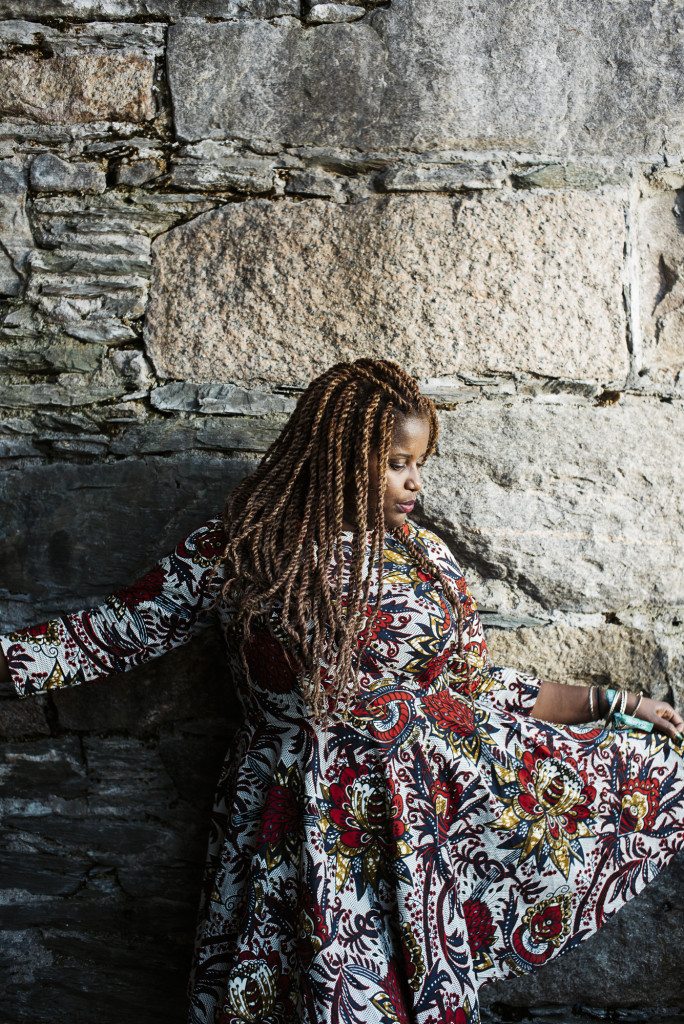 Lead Singer of The Suffers

Jack: Have you performed at Newport before?

Kam: “Yes. Last year we performed on the fort stage and this year my band went home to Houston yesterday and I’m sitting in where I fit in.”

Jack: As an artist, how does Newport differ from other festivals and venues?

Kam: “As an artist, especially from playing last year, Newport was the first festival that ever treated us with an extreme amount of respect. There were no class systems…like nobody had private anything. When you go to the artist’s area everybody is out there. There’s no, ‘oh you’re at the top of the poster so you’re going to be over here, and you’re at the bottom so you have to stay over here.’ No, there’s none of that. If you’re here it’s because you deserve to be here. It doesn’t matter how long you’ve been doing it or how good or bad you are. It’s because somebody believed in you enough to say that you should play here. And for us, last year being our first year touring, that meant everything to us, so I’ll always respect and appreciate that.”

“Well, isn’t this one of the best in the world?” 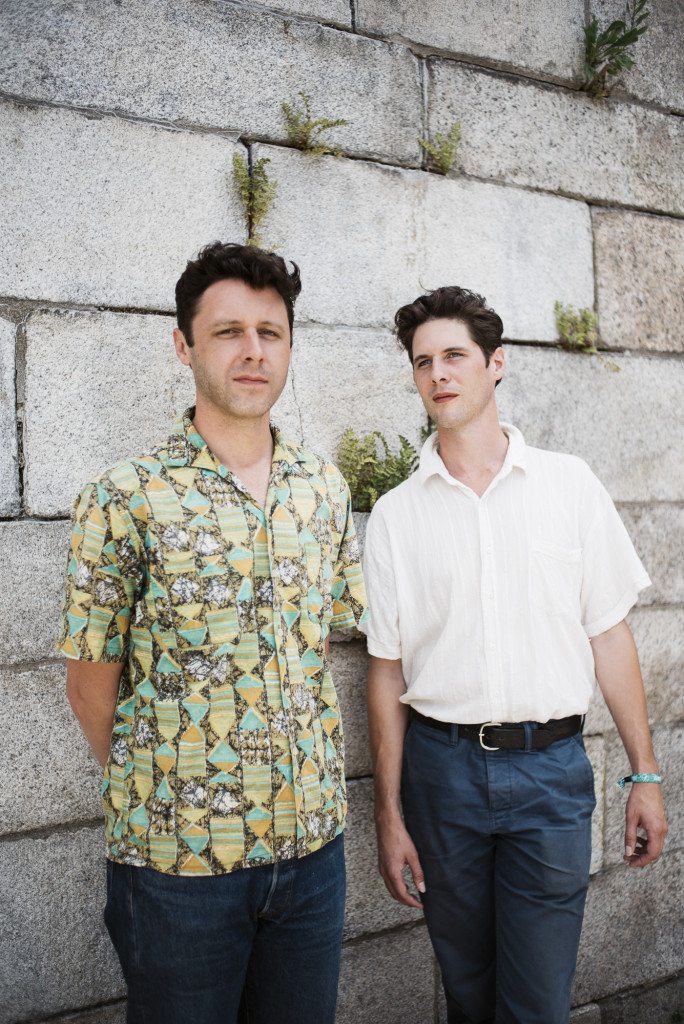 Jack S: Is there something different about this from the other festivals you’ve played?

Page: “They’ve pulled together a lot of great artists here and there is some differences in the way they run the festival too. They keep it very laid back and family friendly.”

Jack T: “I don’t see any billboards either.”

“I think this festival helps musicians work past that cattiness.” 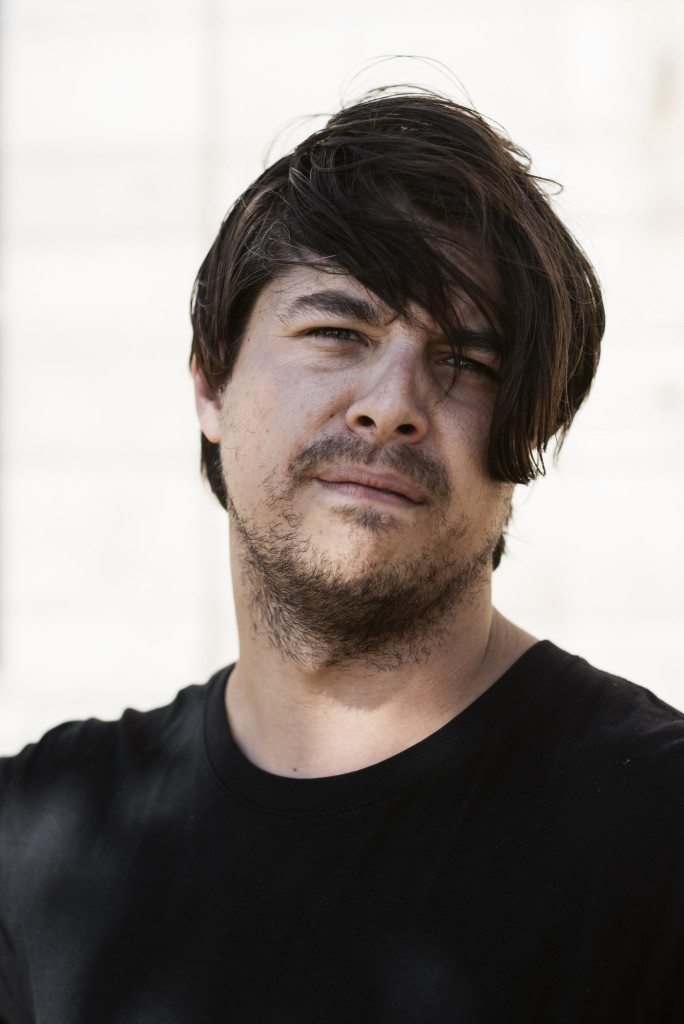 Front man of Delta Spirit, member of Middle Brother, and performing as a solo act.

Jack: Have you been to Newport before?

Matthew: “This is my third Newport Folk Festival. My first one, I did a performance with Delta Spirit and with Middle Brother. Then the next year after that I came as a guest and sat in with Dawes and Deer Tick, and did a bunch of after-show stuff. This year I’m playing as my own solo artist for the first time and have had a ball. Playing with Middle Brother on Sunday and I’ve been sitting in with a bunch of really cool people.”

Jack: For you as an artist, what is different about Newport from other festivals?

Matthew:  “The collaborative culture. You don’t really have a Newport Folk Festival show unless you’re sitting in; like unless someone else is sitting in on your set. It’s almost bad if you don’t, like… you don’t have any friends. And that’s crazy, that doesn’t happen at other festivals. Normally it’s like, ‘well you’re not sitting in on my set’ and at this festival you don’t have that.”

Jack: What about this festival makes that possible?

Matthew:  “I think it’s the people who put on the festival. Especially Jay Sweet, who is like the guy here. Jay is ah…crazy… he’s a crazy human and it wouldn’t work unless he put his shit right in the middle of it. And he’s not afraid to go up to musicians. He is like an evangelist towards musicians. He’ll be like, ‘get out of your own fucking head and go on stage and ask someone if you can play on their set. It’s ok. They’re not going to bite you, because they’re just like you.’ Jay will set it up, Jay will set it up a lot and he’s done it so much over and over again. Now it’s really a safe place. This year I was able just ask, ‘hey do you want me to sit in for anything?’ and I got to sing “Add It Up” with the Violent Femmes and I got to sing with Nathaniel.  It’s great, he is doing so well. I am humbled that I get to go stand on stage with him.

Joe, his bass player, Nathaniel’s wife Jules, Patrick…all those guys are just tremendous. We’ve all hung out for so long as they’ve had success. You know, it’s funny because it’s natural to feel jealous and be competitive, and I’d be a liar if I said I didn’t have those feelings, but I also don’t wish ill. I think this festival helps musicians work past that cattiness. It’s all music and we all really like doing it and its just really fun. It’s like, maybe if you’re not a dick you get to sing with your friends on stage.” 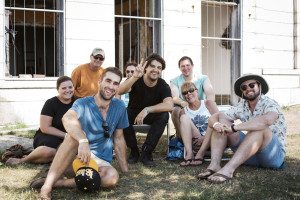 Matthew (center) posing with fans during our interview.

Why we come back… 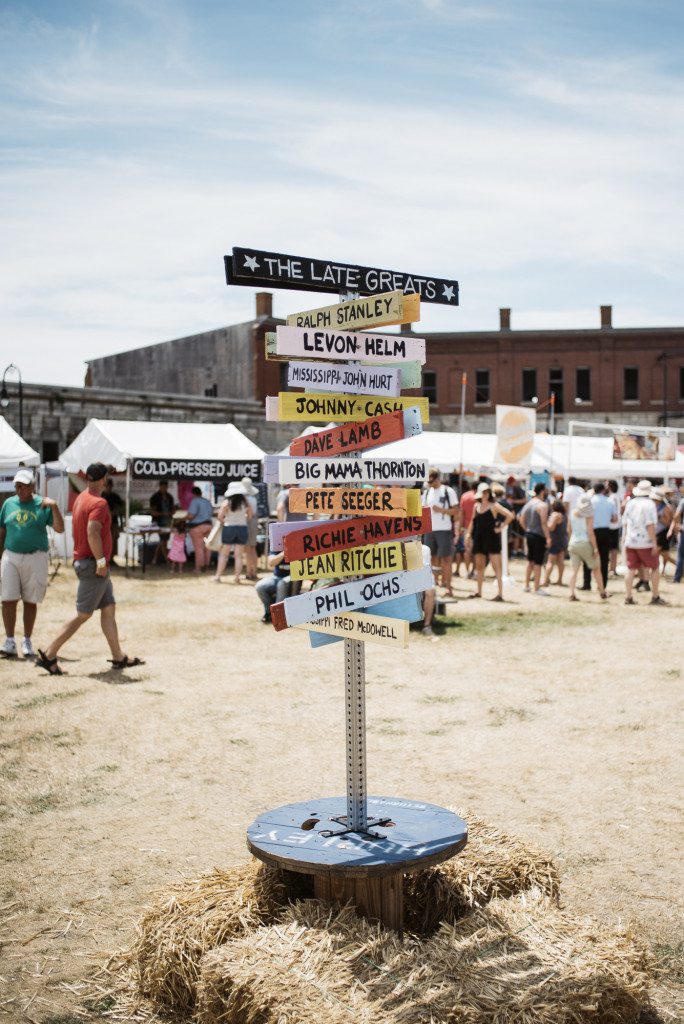 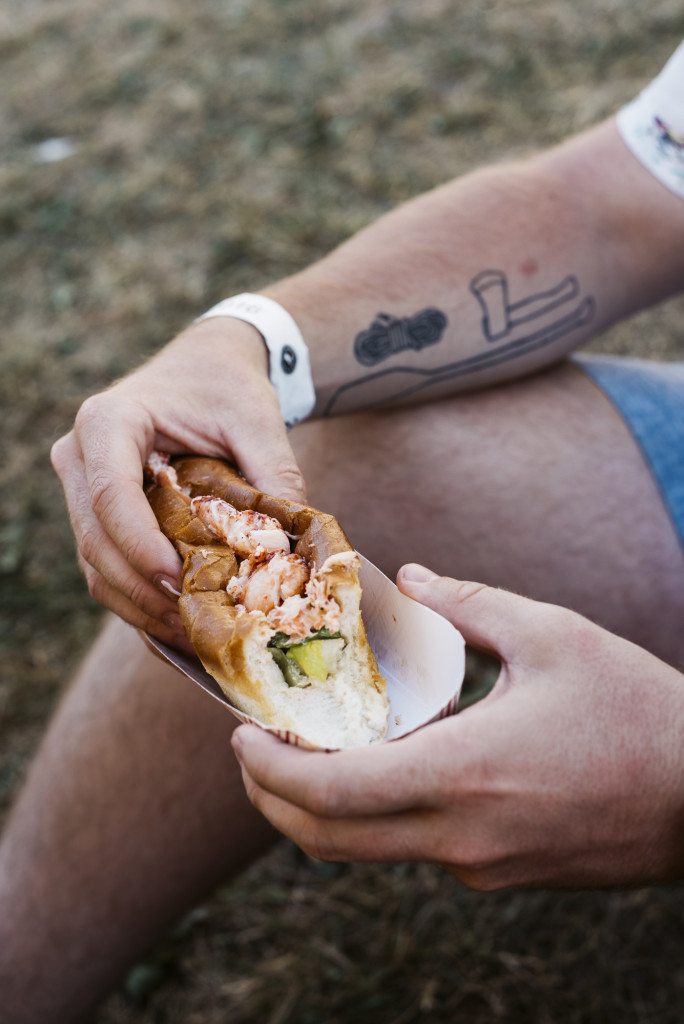 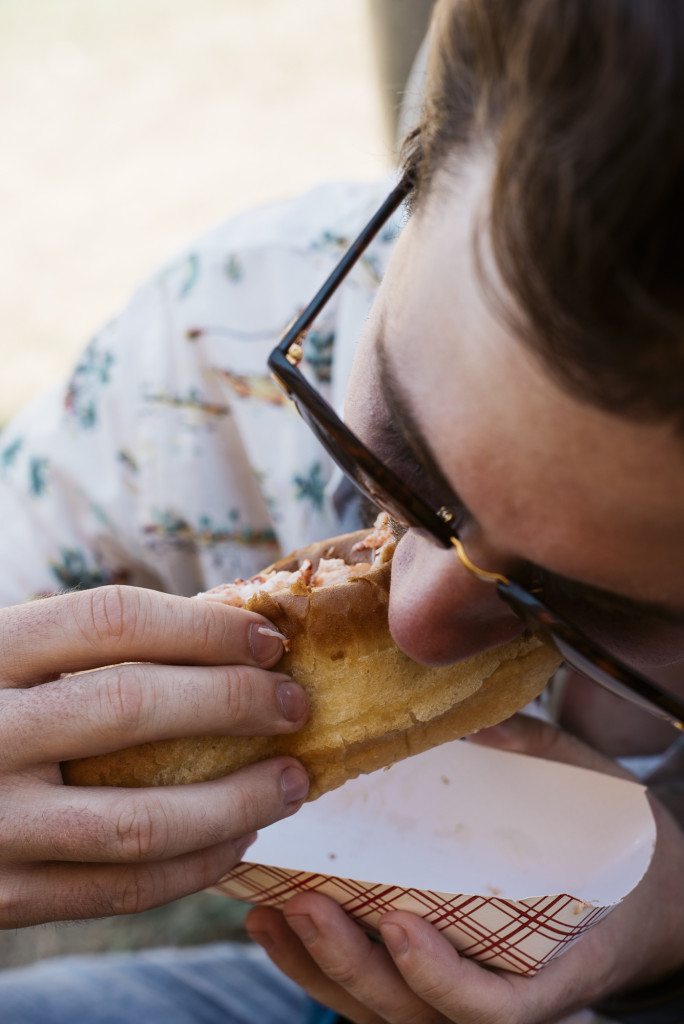 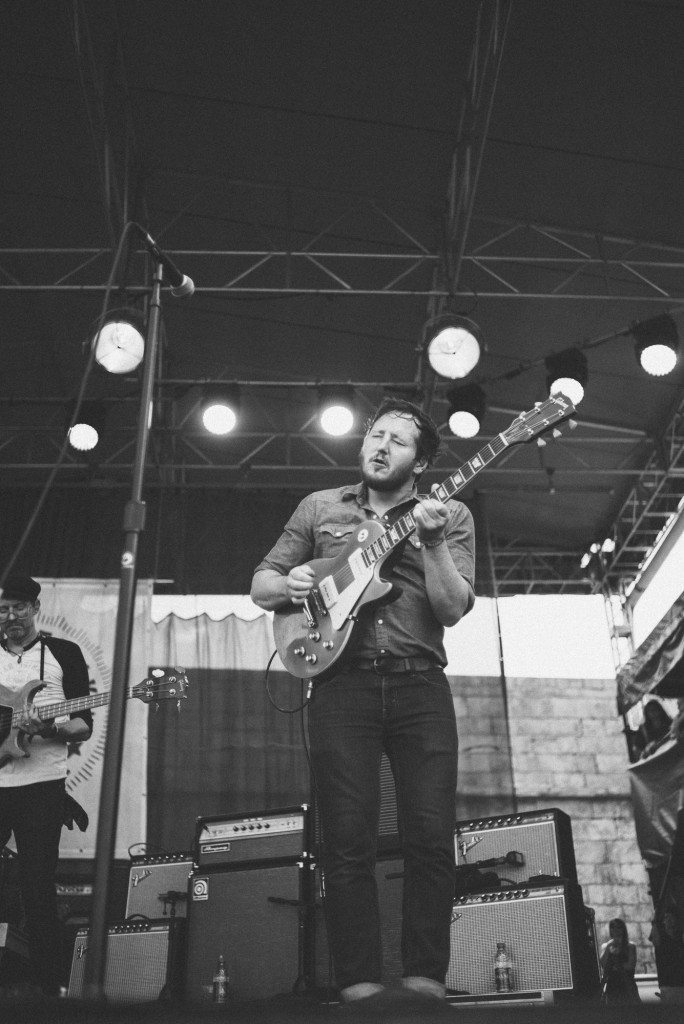 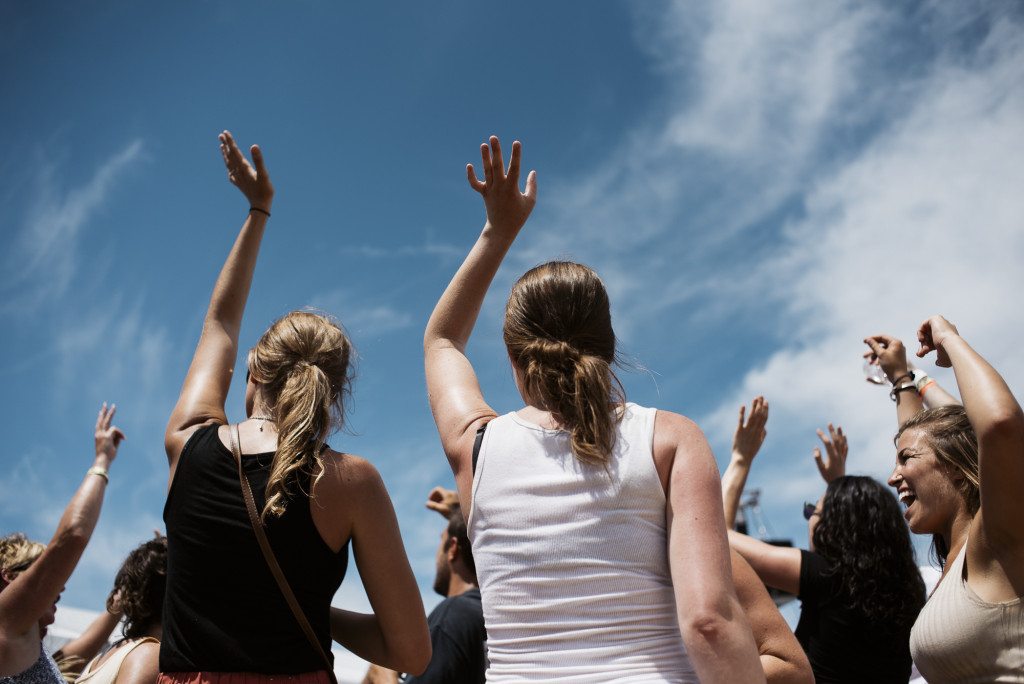 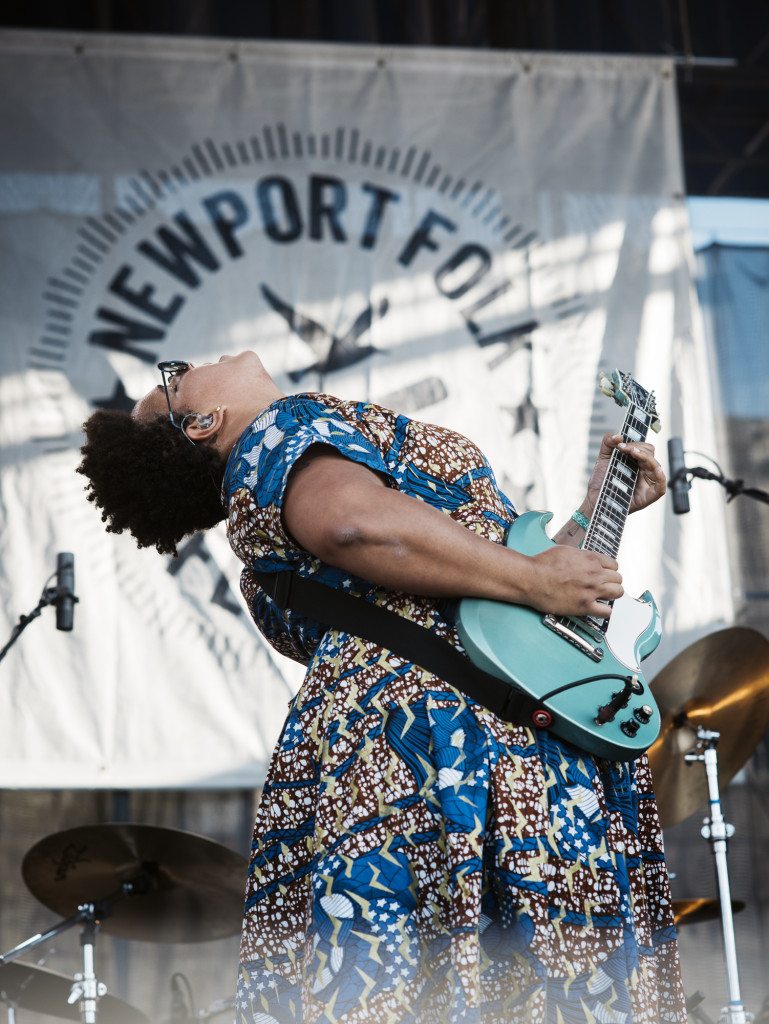 There is an unspoken understanding that has kept the soul of the Newport Folk Festival alive for 57 years. It’s a rare and quiet consciousness founded on a collective love and respect for this unique experience. Nobody teaches you this when you first go to Newport, but you can feel it’s unmistakable energy in your being once you’re there. It’s the sensation of being faced with a tradition much older than your own, and at the same time feeling welcomed into that history with warm and open arms, knowing you are now part of what makes it live on.

Written and photographed by Jack Sorokin.