As if we needed anything else to get ourselves to the prized Suwannee Hulaween gathering in Live Oak, Florida, this October, Silver Wrapper and Purple Hat Productions just announced the phase two artists, the lineup for the most epic Thursday Pre-Party, and a new stage addition to boot. 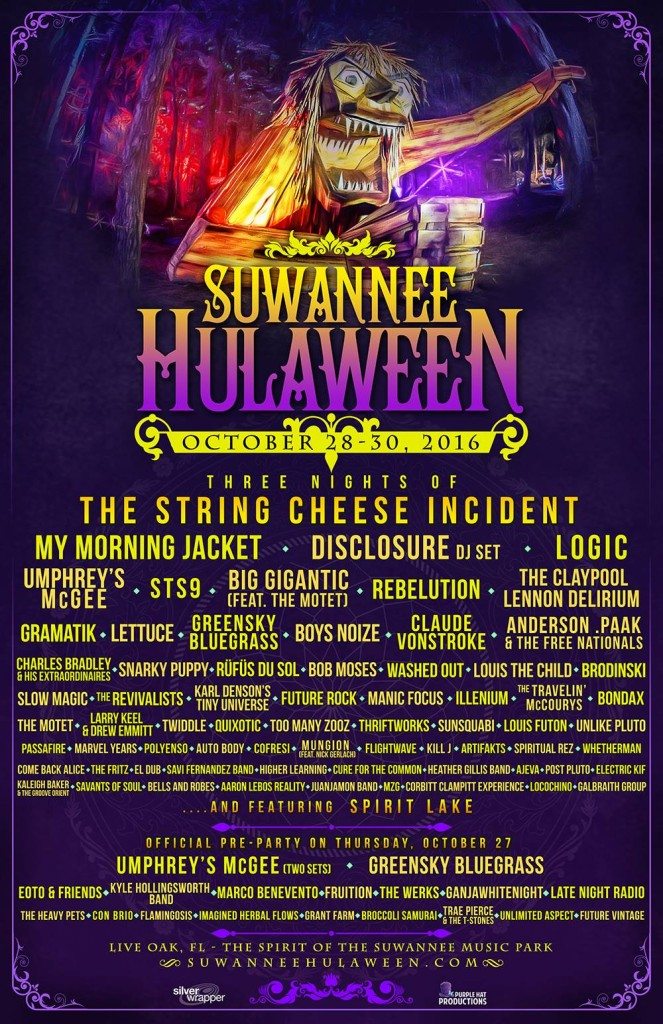 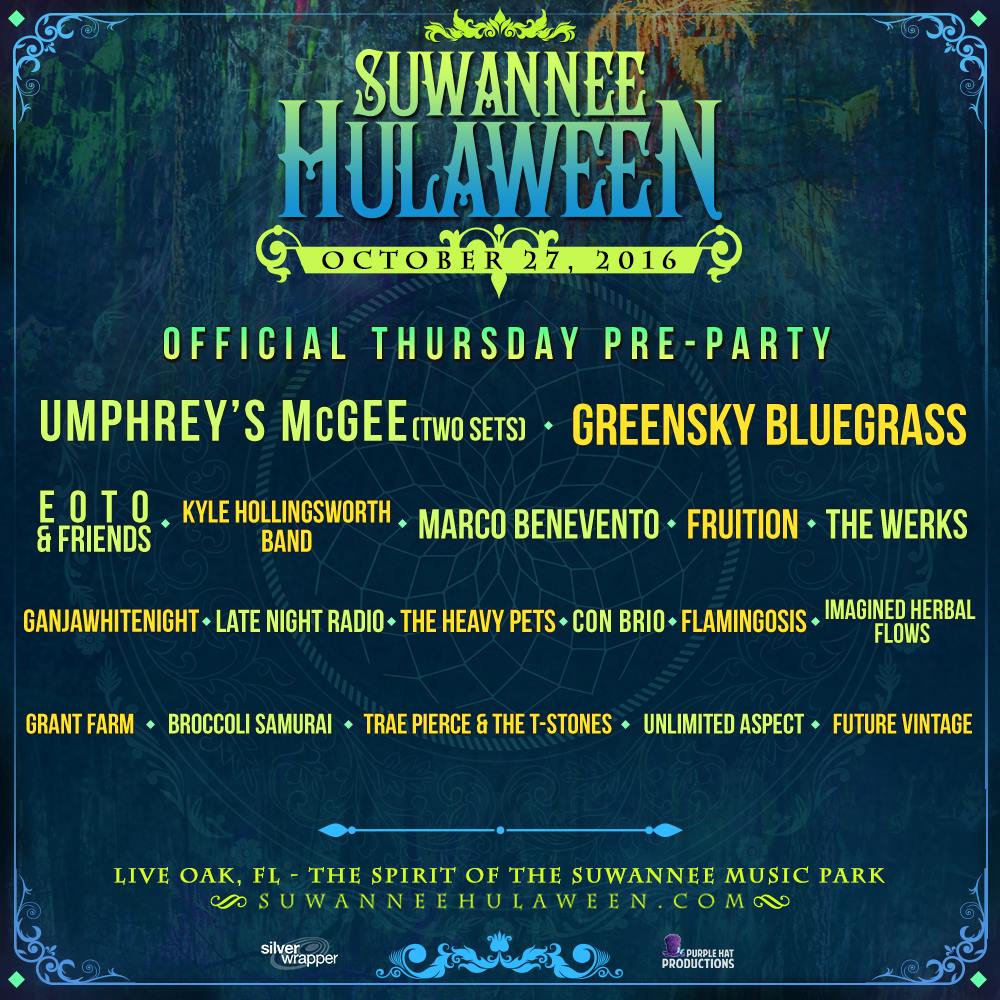 For 2016, the event producers have also announced the addition of a brand new stage that will be stationed near the horse stable camping area. The goal of this new stage is to help reduce congestion at the Amphitheater Stage and will be comparable in size and space to fulfill all of your dancing and jamming needs for the weekend.

VIP Tickets are already gone, but snag a weekend pass HERE&NOW. We will see you at The Spirit of the Suwannee Music Park October 27-30! 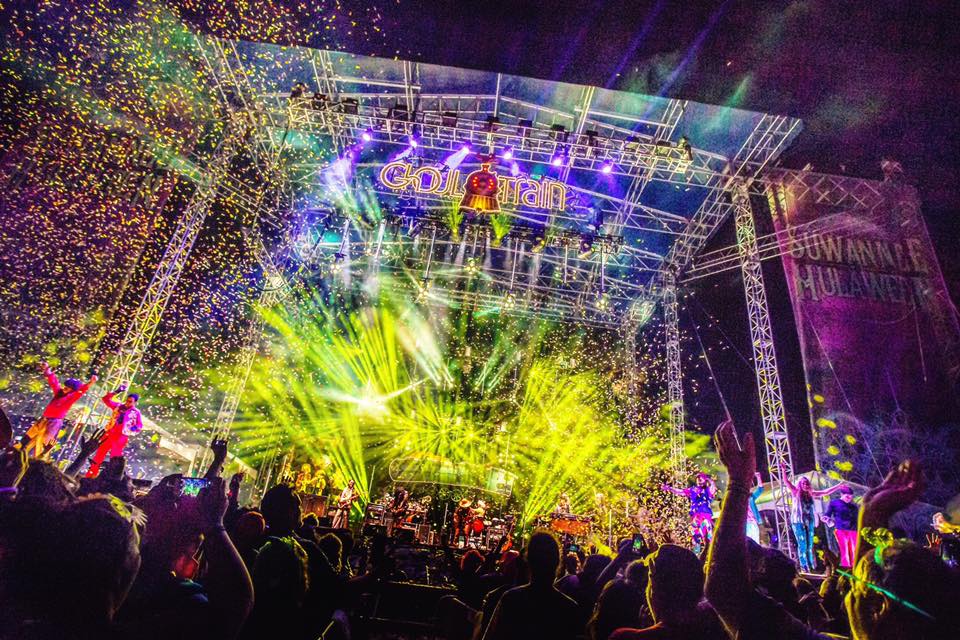