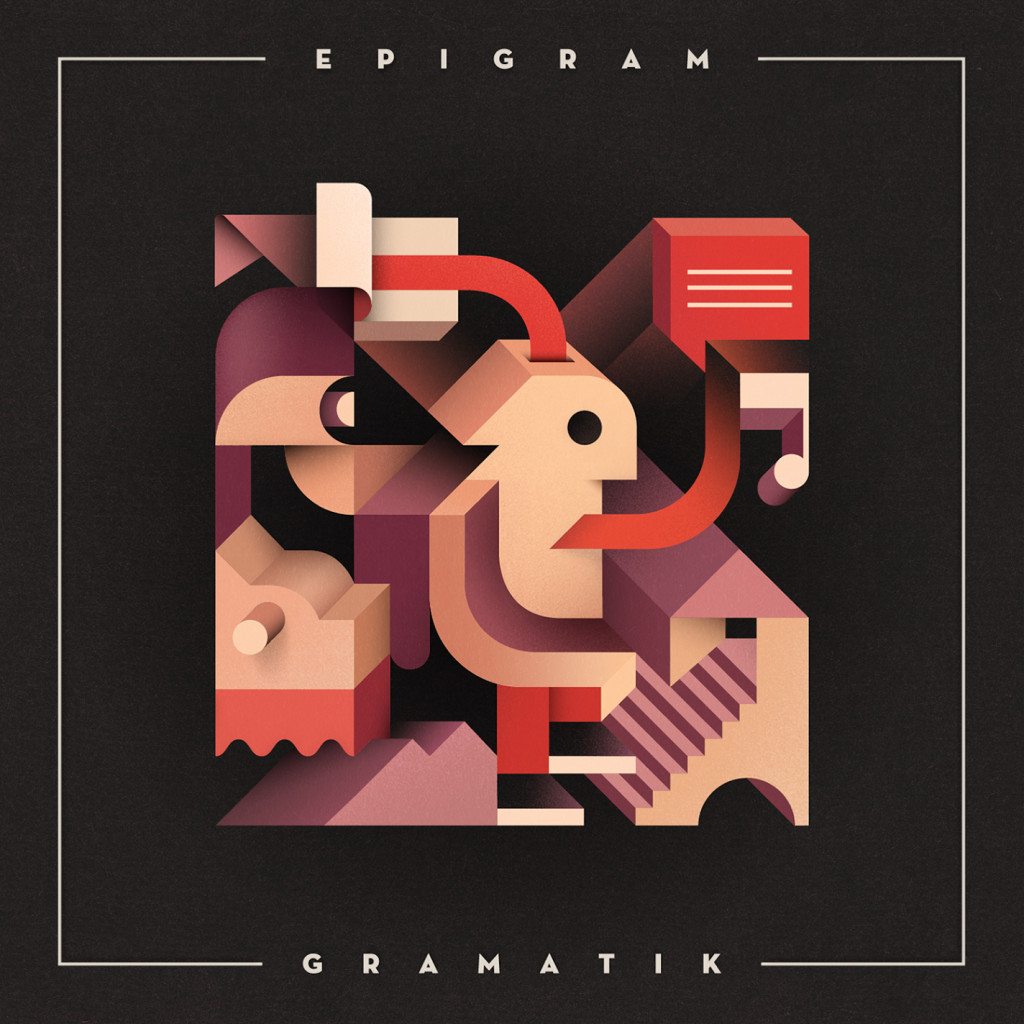 After almost two years, Slovenia’s beloved Denis Jašarević a.k.a. Gramatik has extirpated and transcended all creative beat making barriers to embark his listeners on a thought-provoking, soul searching odyssey into uncharted audial spheres of the utmost pleasure with his brand new E.P., Epigram. Released today on his homegrown label, Lowtemp Music, Gramatik has just served his fans, old and new alike, a long awaited, exceedingly well-rounded, lip lickin’ dish to please even the most insatiable of musical appetites. Epigram is a hip-hop induced, socially driven, funk-fueled album infused with insanely laced glitch-hop and trap scores accompanied by impeccably seasoned dubstep beats producing an album that engages the listener on all sensory levels.

Gramatik sticks to his roots with Epigram, but sharpens his wisdom to truly display the finesse of his passion by challenging himself to incorporate samples from only his close circle of music industry comrades. “It’s a bigger challenge to make a good song that way, which helps me progress as an artist. You’re also able to achieve a higher level of originality, if you’re successful,” explains Jašarević. 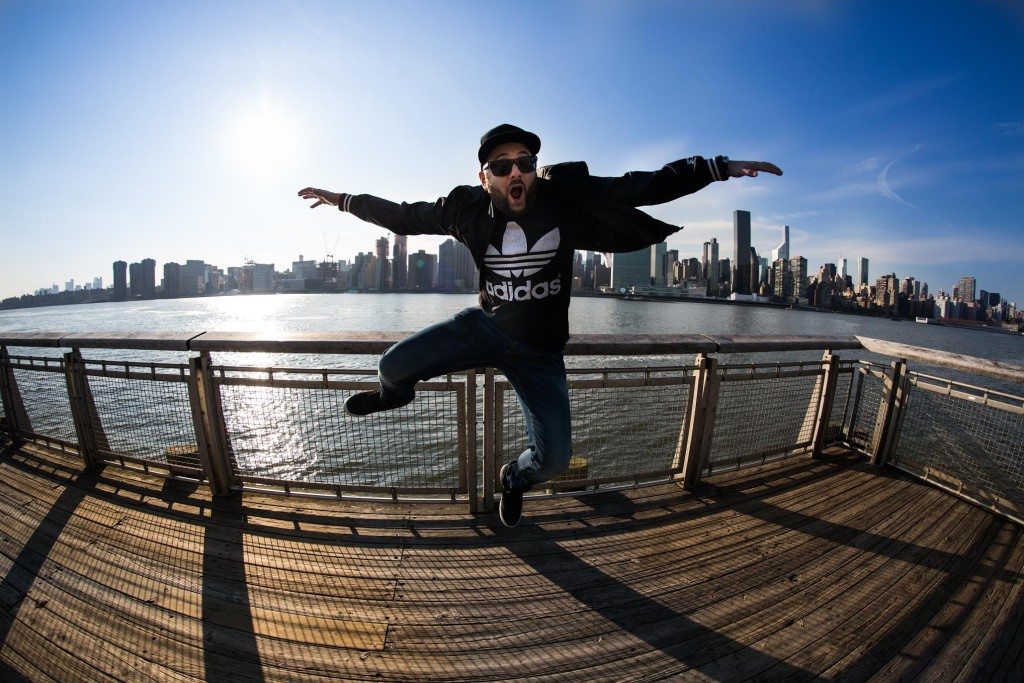 Epigram features many notable artists including NYC-based soul-encapturing vocalist Leo Napier and Wu-Tang renowned hip-hop icon Raekwon, who both assist Jašarević in penetrating some of today’s social issues on Epigram’s first single “Native Son.” CYM favorite, ProbCause, lays down multiple verses throughout the album including fire igniting lyrics on the unblemished track “Back To The Future,” and again with up and coming Brooklyn lyricist Adrian Lau for the good feel inducing, rhythm pumping second track “Satoshi Nakamoto.” Other collaborations include fellow Slovenian producer Luxas on a protest anthem “Corporate Demons” and the ever groundbreaking Russ Liquid on the downtempo ending track “Anima Mundi.”

The title Epigram has a very significant and purposeful meaning that mirrors Gramatik’s constant source of inspiration from the very beginning. Summarizing the heart of an issue into a condense manifestation that authentically moves people is itself an art, but when teamed with perspicuity, audacity and a certain whimsical playfulness, the greatest epigrams are ruthless slices of knowledge that truly leave the beholder breathless. Gramatik accomplishes just this with Epigram and we cannot stop repeating the experience. Along with the help of his mastermind filled Multipraktik team, Gramatik has turned the idea of simple cover art into a fresh and ingenuitive platform that engages fans by allowing the public to manifest a completely collaborative and personalized visual language to share with the world.

Denis Jašarević has blasted off into heights with no foreseeable come down. 2015 marked his biggest year yet, performing at festivals worldwide and selling out venues from NYC to Paris and even the coveted Red Rocks Ampitheatre in Colorado. Scope the announced 2016 tour dates below, but first, check out Epigram via whatever method suits your fancy. Just as the entirety of Gramatik’s works, the collection will be available for free download (for which we are forever grateful!), as well as through paid outlets, including iTunes and Beatport in addition to streaming sites such as Spotify and Soundcloud. 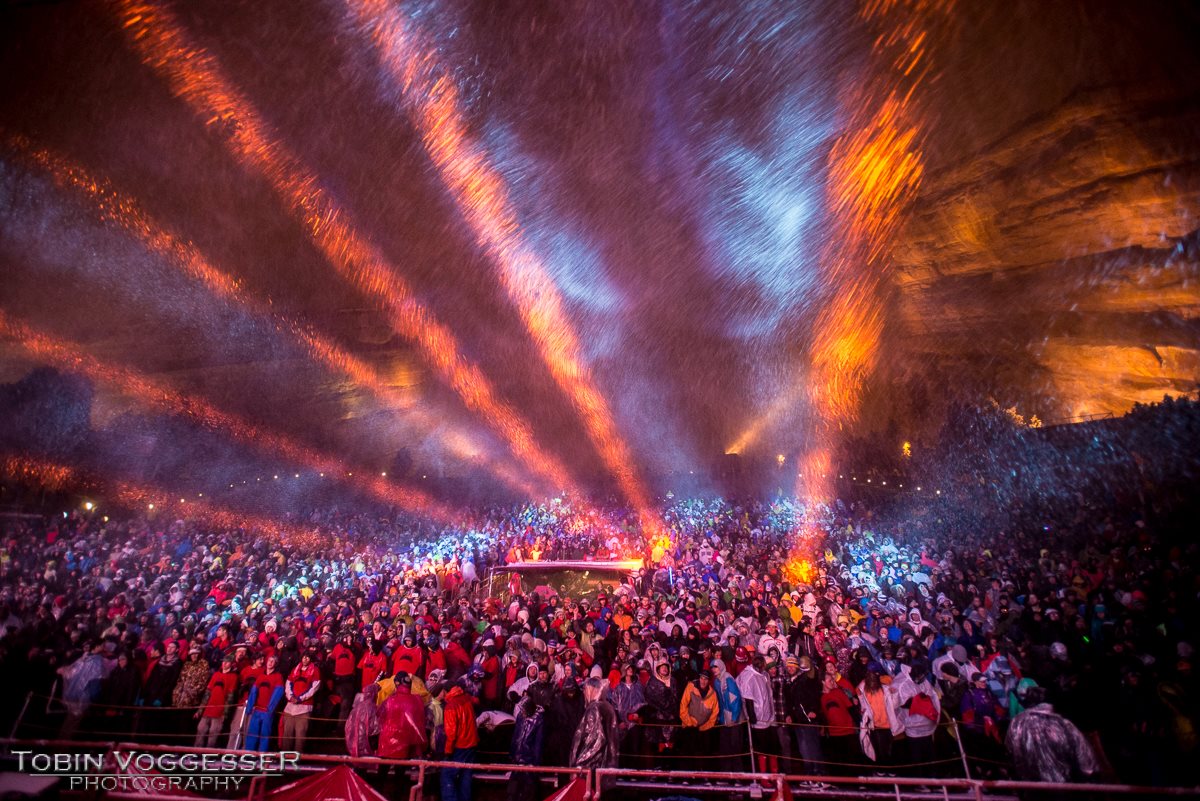