It’s not every day you see a lineup stacked with so many progressive producers. With the combined forces of both Weirdo’s in the Woods and Mile High Sound Movement comes Weirdo’s in the Hood, placed halfway between last years’ debut gathering and next summer’s follow up. Just because it was one night didn’t stop them from adding more amazing artists to the bill than most festivals bring, either. Live painters, vendors, and a custom stage with Brain Paint visuals brought the festival vibes to Cervantes’ Other Side. DMVU and his freshly exposed man bun kicked things off. His set moved fluidly never sticking to a particular genre, but keeping the growing crowd pleased. It’s obvious that this whole crew never stop making music because they come with some of the most fresh sets around every time. 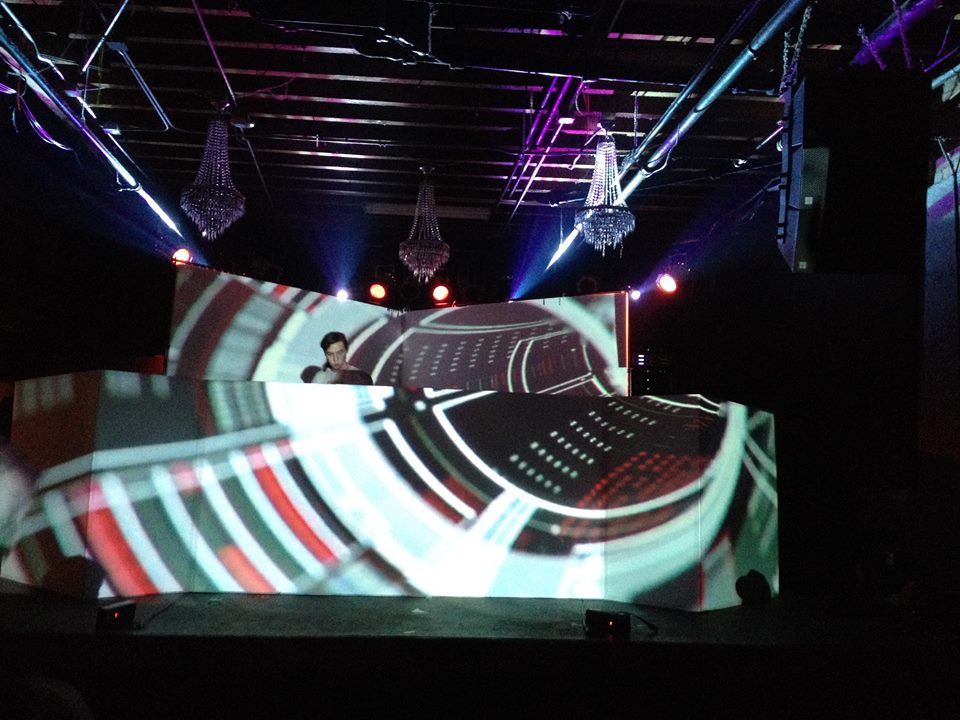 Resonant Language, photo by Paul Eckstein for Compose Yourself Mag

The same goes for the next producer in line, Resonant Language. While constantly learning more and expanding his reach of styles and textures, his jazzy, wubbly, and unpredictable sets always keep listeners entertained. His set flowed into a short Bricksquash set, is a collaboration between Resonant Language and Cloud-D that has only been debuted at Weirdo’s in the Woods last year and now in the Hood. Needless to say, their reworked dirty hood feels squashed it. Then Cloud-D was left on stage to drop the heaviest bass the night had seen, not to mention the alien vibes always soaking through the beats. Like the rest of his Weirdo’s crew, he is a dedicated artist who plays out more new material in live sets than anyone out there. 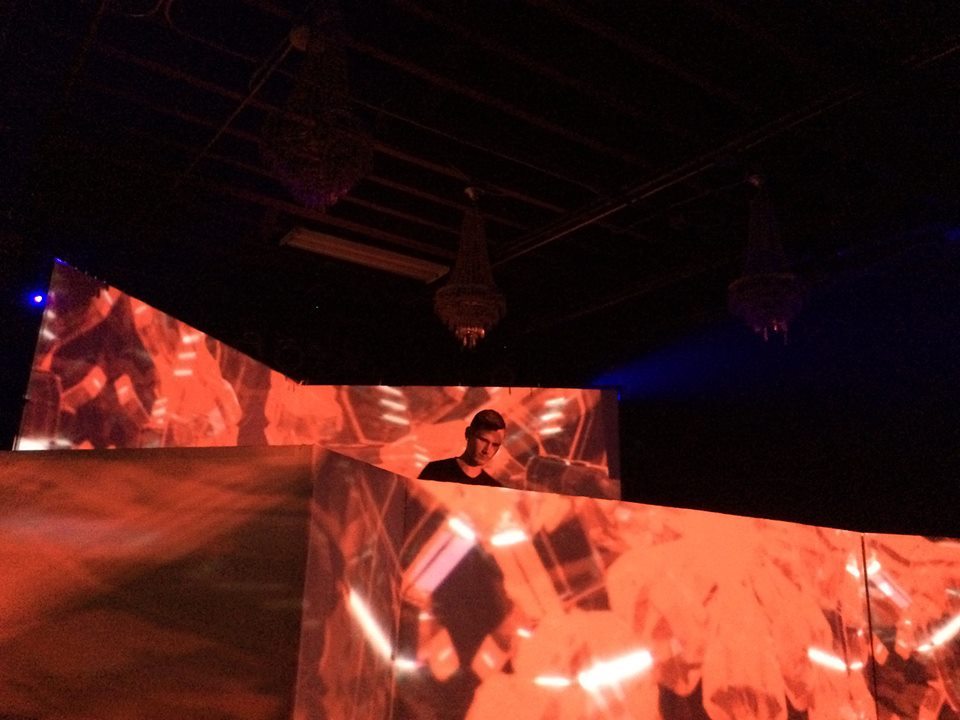 Sixis, photo by Paul Eckstein for Compose Yourself Mag

Next, Sixis took stage to lay down some organic psy wubs. Hailing from the west coast, he has already made a name for himself within the festival community across the states. His schooling on sound design shines through on any solid system and considering the crew brought extra subs to the already bumpin’ Other Side, tonight was no different. During Sixis’ set, glass bottles with plastic cups on top them started getting put on stage to display how the bass made the cups dance. After a bass physics demonstration, a new Denver local and internationally known producer, Bogtrotter closed things up. With such polished music production, he kept the feel good alien wubs flowing and no one was left disappointed. I’m sure this event added a significant amount of people waiting for Weirdo’s In The Woods second go at it this summer. Big thanks to Cervantes and the Weirdo’s crew for doing it so proper!