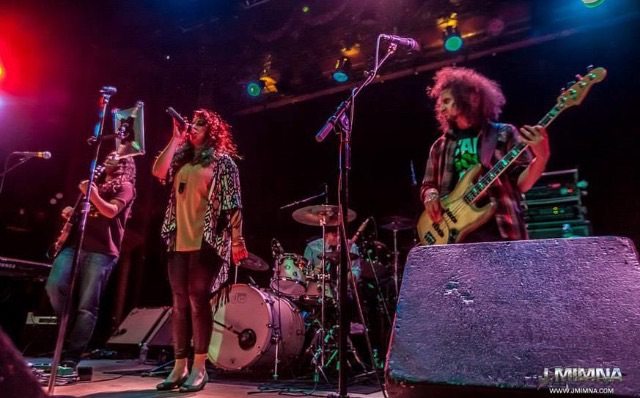 The booty shakin’ grooves of Denver based group Analog Son are infectious and psychedelic, making for a top notch live music experience every time. After having our minds blown by their explosive yet intimate set at this year’s Arise Music Festival, we were stoked for the chance to chat with the guys about the road that lies ahead for Analog Son. The self-proclaimed horn funk band are set to give an incredible set tomorrow night at the Fox Theater in Boulder opening for the New Mastersounds! Grab your tickets and meet us on the dance floor!

Compose Yourself Mag: Your latest album, Stomp and Shout, has quite a few appearances by some of our favorite artists, such as Ryan Zoidis and Eric Bloom from the Shady Horns, and members from Dumpstaphunk, Nth Power and the Motet. What do you think the variety of members and influences add to the flow of your creativity?

Analog Son: Each player you put in a group changes the sound. Our goal is very simple when we are writing, and that’s to bring the funk as hard as possible. It helps keep it fresh when you switch out players. When we hire guys like Ivan Neville or Joe Tatton from the New Mastersounds, you’re getting the funk from the source – it’s great to have them adding their flavor and expertise to our sound. In the case of the Shady Horns, they actually co-wrote a few tracks on the record. So on those tunes they are more than crucial to the sound.

CYM: I’ve read that you only record on vintage studio equipment – is there a particular reason behind this besides simply loving how the production sounds? This and the fact that Analog Son features a rotating lineup of artists for live shows really sets you guys apart in our book.

AS: We record on vintage analog equipment because that is the sound we love – it’s a way to honor the music that came before us. By using older recording techniques with new technology, we’re able to bridge the past and the future sound. Scanhope Sound is where we do most of our recording, and we record to tape there. We recorded a bunch of our upcoming release in New Orleans at the Parlor Studio. They have a great vintage Neve console we absolutely adore. 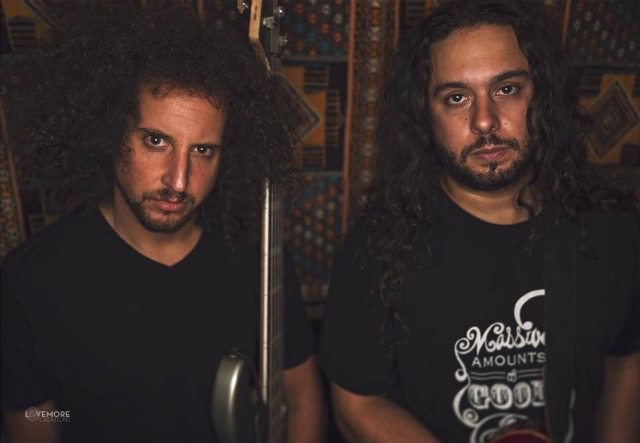 CYM: We’re big fans of the New Mastersounds, how pumped are you about the coming show on Wednesday? You’ve guys have also collaborated with them on your new album. Tell us a little about being in the studio with them.

AS: We are really excited to be playing with the New Mastersounds. They’ve been friends for a long time and Joe has been involved on every album we’ve done. He comes in and slays funky keys on tracks. On the first record he actually recorded live with the band. I have also had the chance to work with them on their record “Therapy”. They played each song a few times and always nailed it, no click. These guys are super pro. Look out for some sit-ins at the Fox!

CYM: What’s next for Analog Son?

AS: We are excited for our show coming up at the Gothic Theater in Denver with Pimps of Joytime on Halloween, and we are working on the third album. Its coming along nicely – Oteil Burbridge, The Shady Horns, Nigel Hall, Joe Tatton, and Ivan Neville have all already laced the tracks with some serious soul. Let’s get funky y’all!