Summer of 2015 is officially here, and with it comes Colorado’s own Arise Festival. Located at Sunrise Ranch in Loveland, CO, Arise is host to a plethora of fantastic musical acts; one of which is the Denver based quartet Dragondeer. 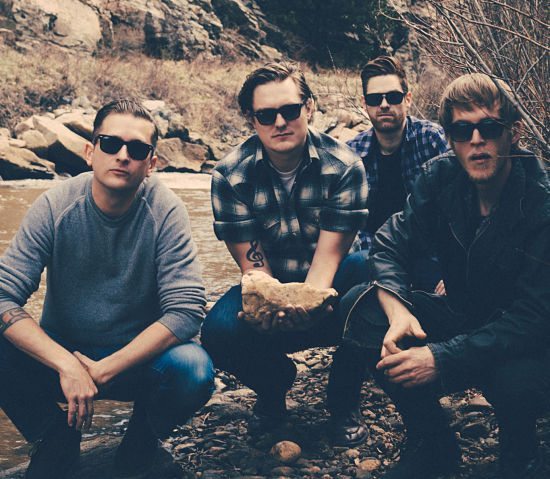 Dragondeer is a psyche-blues band whose “inspired improvisation” have them gaining momentum across Colorado and beyond. If ‘rockabilly folk’ meets ‘swampy blues’ doesn’t have your ears ringing enough already, then read on.

Dragondeer has been invited to perform at Grolsch Blues Festival in Germany, Telluride Blues & Brews, and the T-Boi’s Blues Fest in Louisiana, and they don’t seem to be slowing down any time soon. CBS Denver even named them the “Top Up And Coming Denver Band of 2014”, and we couldn’t agree more. Their set at Arise this year is sure to impress fans of all genres, and is not one to be missed.