Northern California’s most premiere camping festival, Northern Nights, recently stole our breath when they announced the rest of their lineup for 2015. Among the fresh additions? The Polish Ambassador, Amp Live, Justin Jay, hip hop legendary group Black Star, and many, many more! 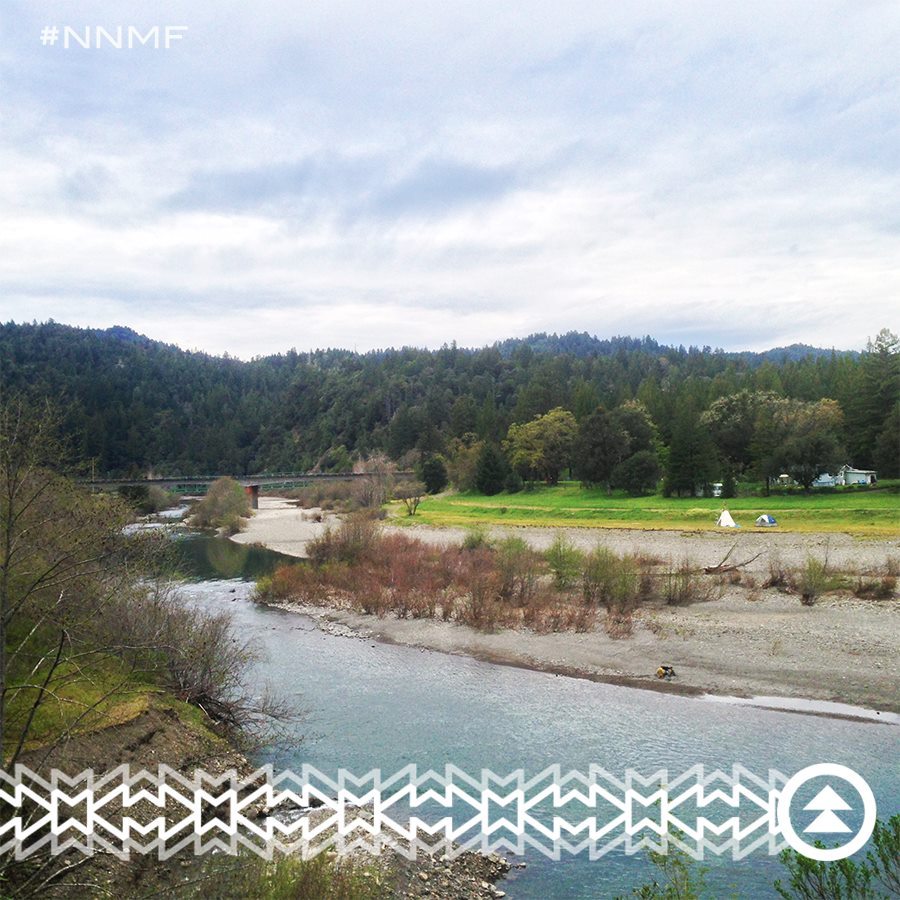 As if we weren’t daydreaming of our return to Northern Nights enough, the festival has merely upped the ante with their latest announcement. Paired with the impeccable power of the gorgeous Redwoods that call Cook’s Valley Campgrounds home, the plethora of music, yoga, and other sensory delights that Northern Nights has in store for July are simply tantalizing.

If you don’t have goosebumps at the thought of lounging in a hammock beneath the shade of an ancient Redwood while listening to artists such as Gold Panda, Autograf, Awesome Tapes From Africa and G Jones, then you are definitely an alien from a faraway land.

If you haven’t begun planning your trip already, it definitely isn’t too late to hop on the band wagon. Full weekend passes are available through the official site here, and you can stay updated on more Northern Nights news by following their social medias below.