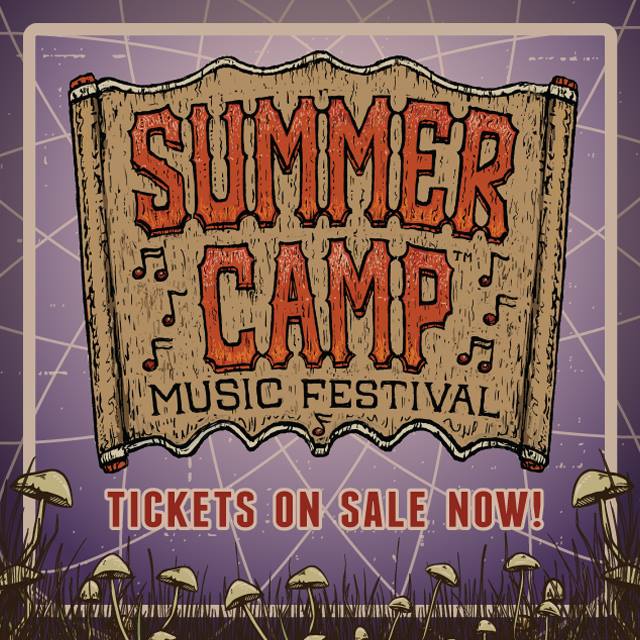 With less than a month left to wait, Summer Camp Music Festival has officially taken over our brains as we begin planning for our trip to Three Sisters Park in Chillicothe, IL! First thing you should know about Summer Camp, is that it’s a music festival lovers’ dream. Located in the heart of the Midwest, Scamp consistently offers lineups that feature world wide talent, while still keeping a homegrown feel! Most of my friends that have been going to Summer Camp come back every single year religiously. A friend of mine will be celebrating her 9th year of Scamp this May – you know a festival is doing it right when they keep festival-goers coming back for nearly a decade!

This year at Summer Camp, we urge you to check out Troy Probst, aka Filibusta! This producer’s funky electronic vibe has played a major part in why we’re so hype for Summer Camp Music Festival. Read on to find out more about why Filibusta is our #FestieFriday!

First off, the new EP he just released, Set Lasers To Funk Vol. 1, is fire. The final track, ‘Wild Wild West’, combines glitchy samples and funky beats that create the sickest beat I’ve heard in forever. His vocals are thrown on top of the track as well, and every time I hear “This is how they do it where I’m from,” I get to feeling all types of ways. This is a track Filibusta named as one that really embodies his style as an artist. What would his style be, you ask? Well, we can best describe it as ‘Funky-Glitch Bass’ music, and we can’t get enough of it.

PRO TIP: Be on the look out for two more volumes of funk coming your way from Filibusta this summer!

Last month, we caught up with Filibusta in California at Serenity Gathering. His set was high energy, and he definitely brought his Midwest flava to the festival – it was the perfect way to get the night started off right. Being able to pick this producer’s brain was an epic opportunity. Thanks for taking the time to sesh with us, Troy! 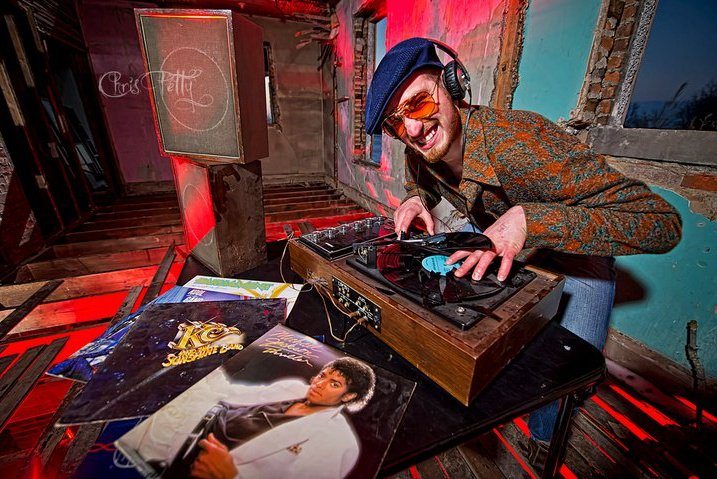 Initially, music production wasn’t in the cards for Filibusta. The producer actually went to college for business administration, but after realizing it wasn’t for him, he decided to switch it up. Pursuing a new dream, Filibusta became inspired to begin producing music back in 2007, and hasn’t slowed down since, furthering his passion by jumping on the road and touring the country. When we asked him about his musical influences, he named GRiZ, Gramatik, and Lettuce as some of his favorites, and also talked about how big of an influence metal band Tool has on his music as well. “Their music is so progressive – I take from that and spin it my own way.” 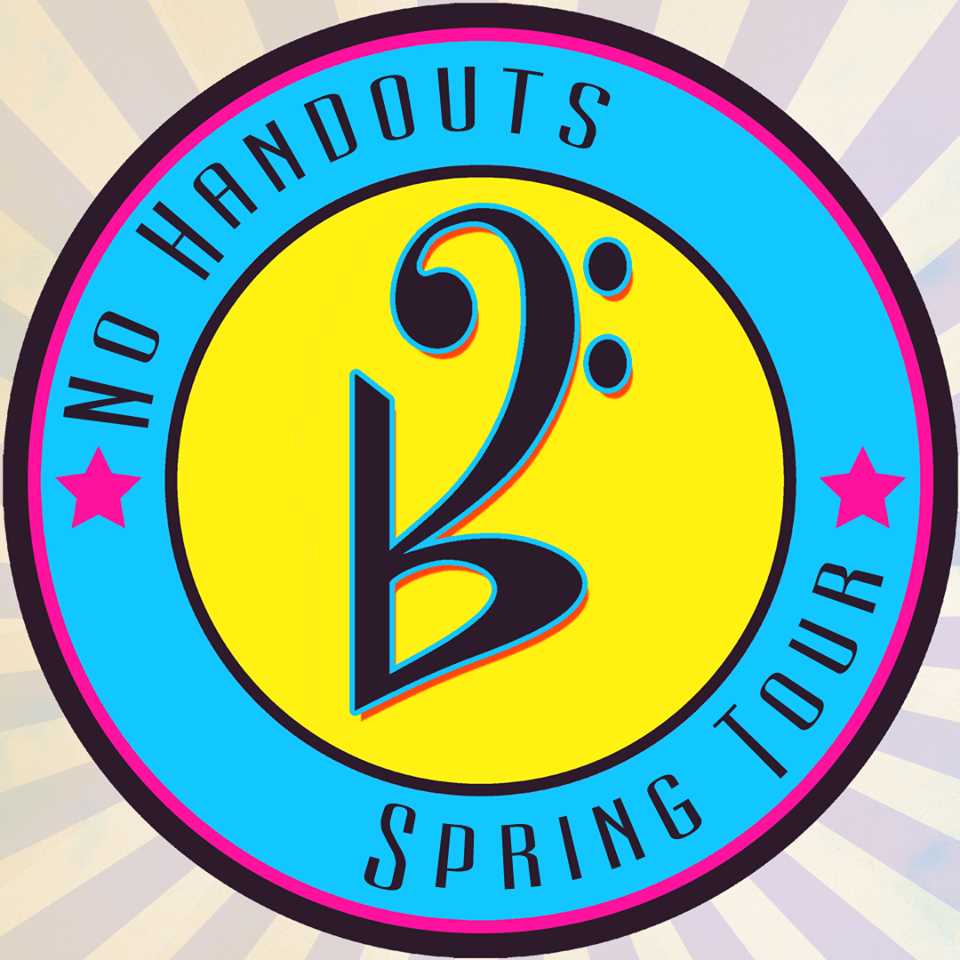 When we asked the producer about what his favorite ‘feel good’ moment has been in his career thus far, he quickly named his time performing as an artist during Summer Camp Music Festival last year. “It was a milestone. Being a festival that’s kind of in my backyard,” he continues, “It was a special blessing to be there and play.” The humble producer thought back on his set. “Just the fact that so many people showed up for my set, and there were so many people there that I knew, took my breath away. Coming from a small community with no connections or following, and building it up gives you appreciation for the hard work that goes into it. That was the real moment where I felt like my listeners truly appreciated me and my music.” 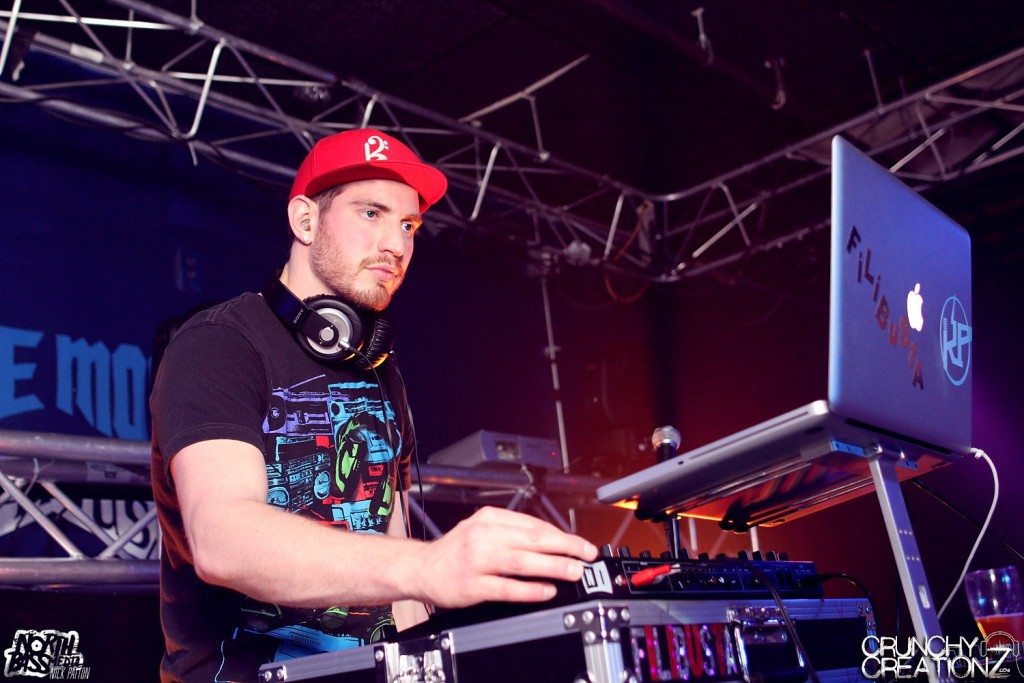 Make sure to catch Filibusta at this year’s Summer Camp Music Festival, and also on his nation wide No Hand Outs tour! We are more than thrilled to be catching him again this year, and are ready to get the funk down Memorial Day weekend at Scamp. We hope to see you in the crowd!