Instrumentalist Ryan Viser, who is originally a transplant of Rio de Janeiro and is now living in Shreveport, Louisiana, has accumulated a unique perspective when it comes to the style of sounds he produces, and gives a refreshing and imaginative take on live electronic music. A proficient trumpet player since the age of 11, Ryan Viser combines his cultural influences of Brazil and NoLa funk to create some of the best electro jazz on the scene right now. 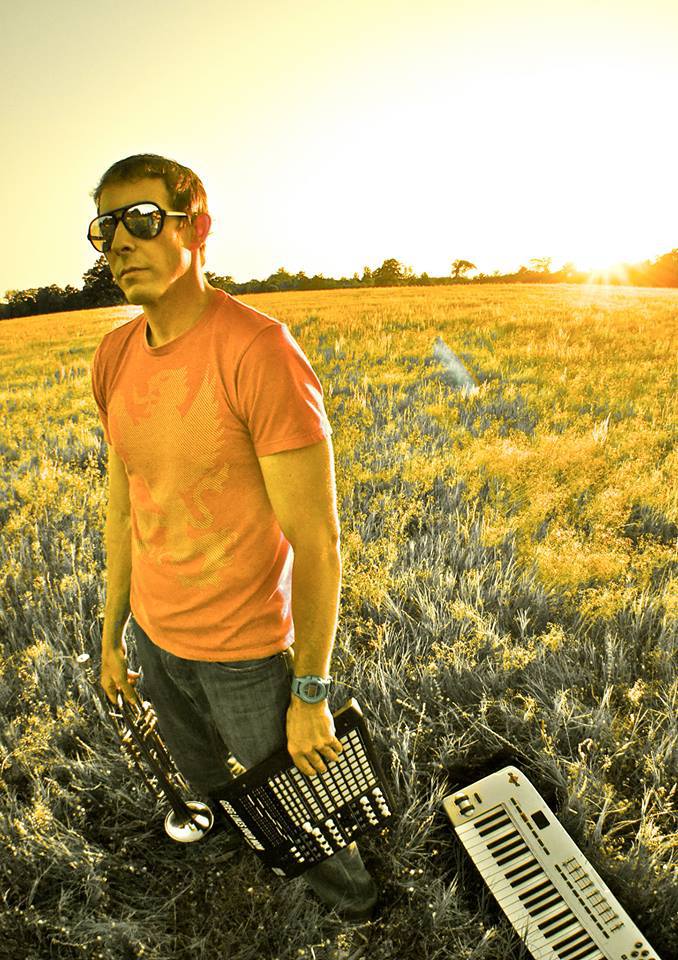 Shaped by the colorful diversity of music throughout his childhood, he grew an affinity for the warm and aggressive style of horn playing that jazz greats such as Clifford Brown developed in the 1950’s. Possessing a knack for sound design and complex harmonic progressions, Viser creates beautifully arranged productions that are the perfect fusion of electronic funk layered with bluesy over tones.

Garnering the support of his online fanbase, Viser experienced one of the most rewarding moments of his career thus far when he was recently crowned a winner of The Untz’ Challenge V. Pulling in over 1,000 plays, he will now be gracing stages at six major upcoming music festivals this summer, including Sonic Bloom, as well as Summer Camp, Wakarusa, Infrasound, Electric Forest, and Arise. As he shares his exuberant and signature funky tracks to thousands from coast to coast, it’s safe to say his number of loyal followers will only grow from here.