Having been a devoted fan of the Mars Volta for many years, I am all too familiar with the heart wrenching feeling that many other fans were left with after the disbandment in 2013. I cannot stress enough how insanely happy it makes me to hear that founding members, the insistently innovative Cedric Bixler-Zavala, and prolific guitarist Omar Rodriguez Lopez, are once again making beautiful music for us to hold near and dear to our hearts. 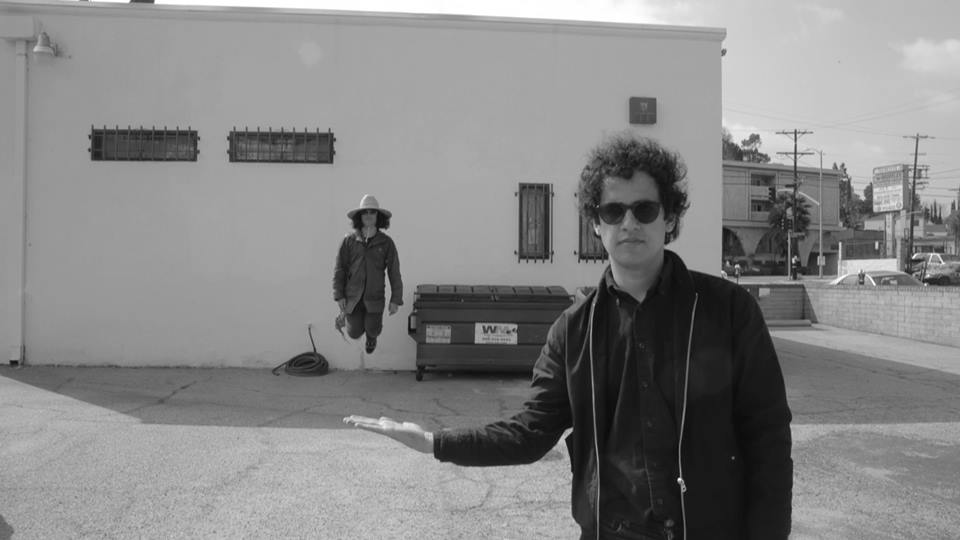 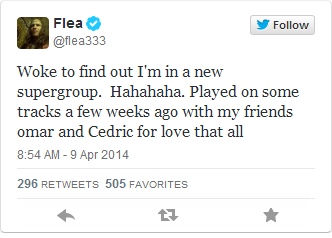 Latest from Flea, who tweeted about the group on his official account this morning.

Pushing aside their previous issues, the duo have begun their next project, dubbed Antemasque. Rounding out the roster are ex Mars Volta drummer Dave Elitch, and familiar collaborator Flea, who lent his prodigious bass-slappin’ skills to De-Loused in the Comatorium, TMV’s debut album back in 2003. He also contributed trumpet on Frances the Mute, the band’s follow-up to De-Loused. With Bixler-Zavala and Rodriguez Lopez’ infatuation with creating incredible musical concoctions, Flea is most certainly an interesting addition to the supergroup and makes Antemasque something to definitely look forward to.

A single track, ‘4 AM’ has been made available for purchase via iTunes; that aside, there are two videos that have been posted and circulating the internet. Neither hint at tour dates, other singles, or any commentary from members of the band themselves, but it’s enough to let us know they exist, which is all we really need to know anyhow.