While covering this year’s South By So What?! Music Festival in Grand Prairie, TX, we came across Lionfight, a Chicago, Illinois group whose unique style of speed metal has them taking off in 2014. Combining the talents of bassist Bryan Cole, drummer Peter Dornowski, guitarist Akash Hans and vocalist Nick Astacio, they deliver exactly what every headbanger craves; an epic live show full of raw energy. Contrasting heavily from their aggressive stage presence, CYM learned that Lionfight were nothing short of genuinely awesome guys as they opened up to us after their set at South by So What Music Festival.

CYM: Where did your name come from, and what message do you think it speaks in relation to your music?

LIONFIGHT: It gives a good image of our presence, for someone who doesn’t know our music. We’re very chaotic and aggressive, but at the same time, straight forward and simple. We wanted a bold name that was sharp.

CYM: What would you say your influences are for your music, and how do they incorporate themselves into your specific sound?

LIONFIGHT: The thing about us is that we all have a wide range of tastes in music, kinda all over the place. Hip-hop, jazz, pop-punk, funk, heavy metal, we love it all. I think that’s what keeps us original. When people listen to us, that’s what our signature is. We’re unique and it shows people we’re not just one-dimensional, we’re all over the place. We try to capture all of the factors of a live performance as well, not just sitting idly waiting for the show to end. We let our crowd feel the energy we’re putting into it. 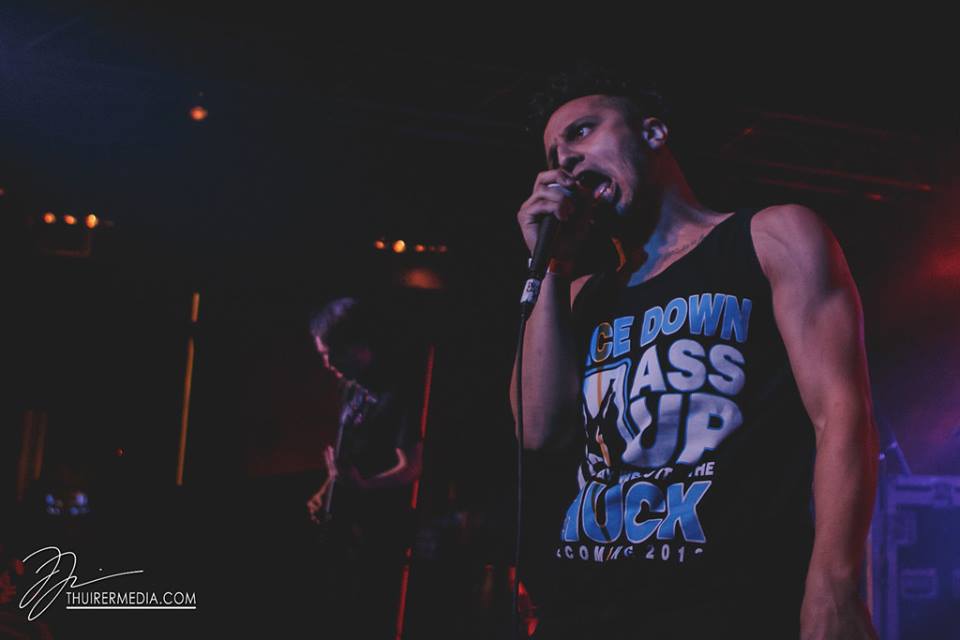 CYM: How did Lionfight initially come together?

LIONFIGHT: We’ve been playing music as friends for about a year and just began getting serious. We’ve all been in different local bands, some of us have even played together before previously, so we had all been pretty well acquainted beforehand. It was only less than a year ago when we decided we really wanted to do it for real, and put Lionfight together.

CYM: Had the name always been Lionfight?

LIONFIGHT: We don’t tell this to anyone, but for a week we called ourselves Lionview. [all laughing] We even changed the name on our Instagram, Twitter, etc. It took a second before we finally realized it was just the lamest name ever.

CYM: What’s on your shower playlist?

Nick: I’m a big pop-punk/indie guy, so I listen to a lot of Taking Back Sunday and The Used… I sing a lot of Blink. That’s my shower mix right there.

CYM: Everyone’s got a little Blink in their shower mix.

Peter: I’ll probably do like some 80’s, Huey Lewis & the News, a little ‘Power of Love’. Frank Sinatra is a favorite of mine as well.

CYM: Considering you guys have only been playing together for a little under a year, do you ever forget songs?

LIONFIGHT: We’ve never forgotten any songs, but we have had some shit happen while playing live. We had this one time where we double clicked our backtracks, and there were two tracks at different times, going on at once. So we had to do some improv, and actually played the riff different, but to the click that was going on to put it back on track. Still to this day I have no idea how we did that. Funny thing is it was the first thing  we ever released, and it felt like we were writing a new song. That’s how scary it was.

CYM: So what can we expect from Lionfight this year?

LIONFIGHT: Lots of touring. We’re gonna be hitting the road a lot, we have something in May. During the summer we’re doing a run with Farewell My Love. That’s sixty days, we just found out yesterday. its going through all of the US and Canada. It’s kind of funny, when they [management] were first pitching the tour to us, they were saying, ‘You guys are gonna need passports,’ and it just hit, we were all like…. ‘Whoa! Shit just got real. We don’t even know how to do that!’ [laughs] So we’re very excited about that. There’s a lot of really big, good things coming up for us, and we can’t wait. 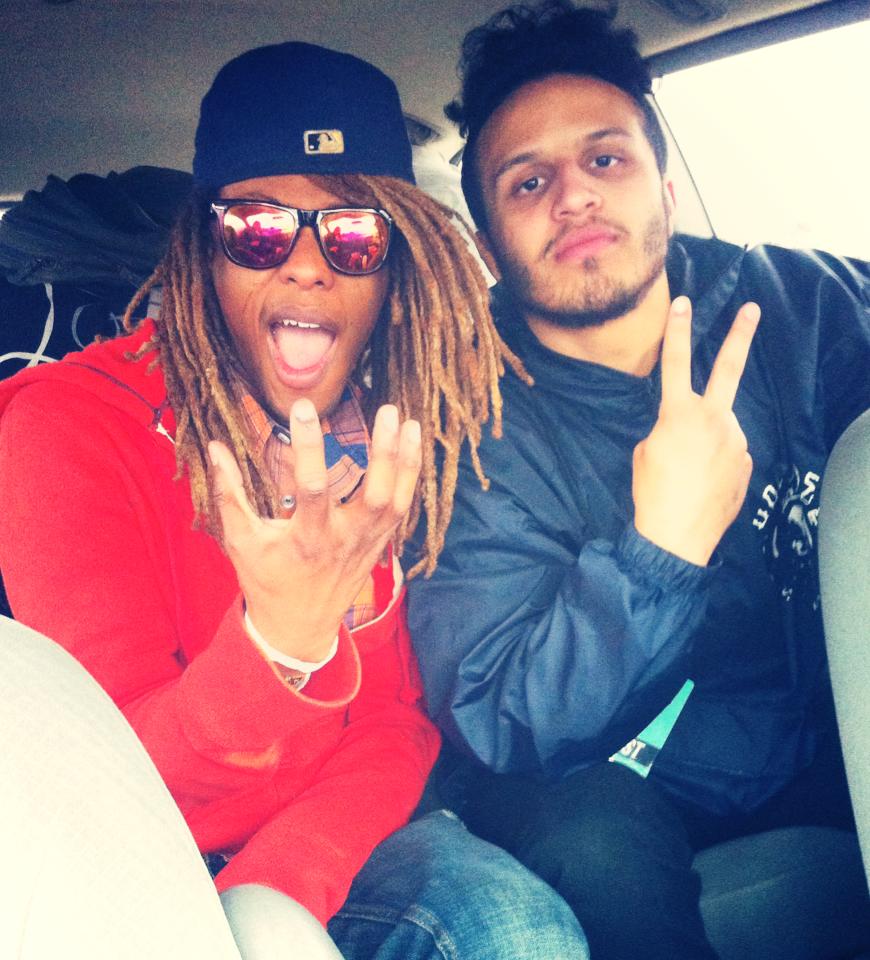