In 2016, Mike Iannotto began releasing music under Cobrayama, taking a step away from his previous involvement in Exmag by focusing on the solo project. Though his styles vary from experimental RnB to punk (peep his band Summerhead) and shoe-gaze, the latest from him and Gibbz are mellow yet uptempo – the type of lush tracks to end up on a summertime playlist.

Mike has recently been dividing his time between creating new music, making action figures and finding new ways to bridge his love of design and video games.

While you’re thinking of who you’d wanna be sharing blunts with on this fine holiday, hit the play button on ‘Temporarily Fine’ and read on while we talk with Cobrayama.

Compose Yourself Magazine: Let’s talk about the newest track you have that’s just come out as of 4/20 with Gibbz. The song is called ‘Temporarily Fine’ and is the most recent in a series of releases between you two. How was it getting together to record these?

Cobrayama: We had made a bunch of tracks before leaving New York – I’m down in New Jersey now and he’s in Tennessee – and we’ve just been dropping them randomly. Like a waterfall release, one after another. We have about ten tracks so far, so I guess that makes it an album.

Combining your love for production and video games, you’re now working with a video game company, using controllers to make beats. Tell us more about that process.

Lately I’ve been doing more with design. I started working with this third party video game company, Old Skool Game Accessories. So I’m designing things like consoles and controllers. Take this for example (holds up a sega controller), it’s a USB so you can program it to mimic your keyboard and from there, map your keyboard to Ableton to create beats. This is usually how I start my beats now, I’ll start on the drums and start building from there. It is definitely a process. 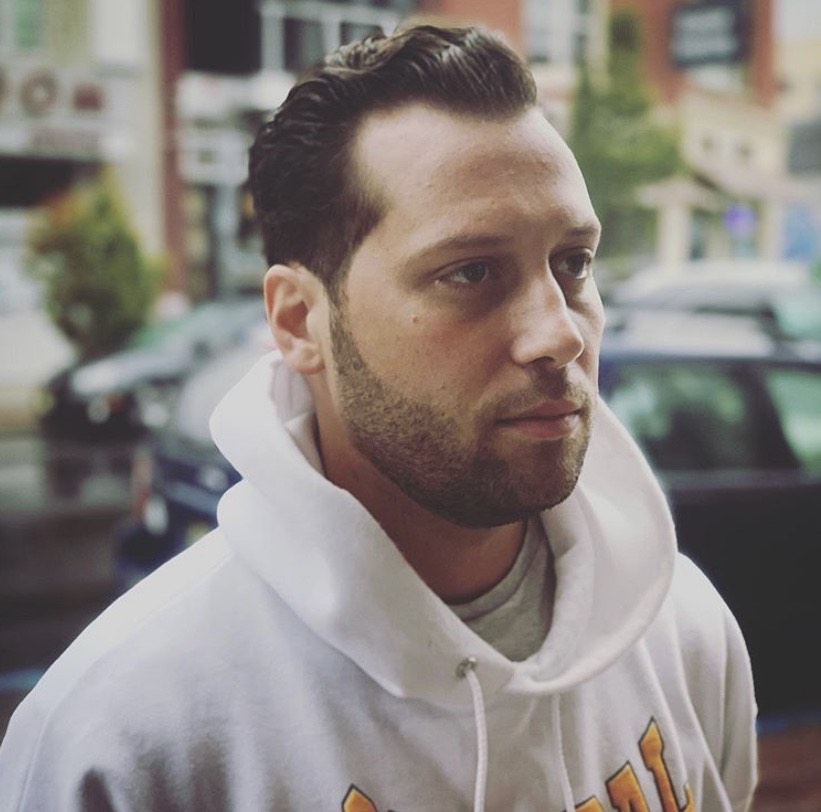 Well the most pressure I feel is from playing Wrestlemania 2000 – my blood gets pumping once I get to the Royal Rumble. Metroid Prime is also my shit right now. In my studio I have a Nintendo 64 and a PlayStation too, but the newest console I own is my Wii. I love it because I can play old Game Cube games on it.

I know you make your own action figures – can you tell us more about that? How many have you made?

(Holds up an alligator person) All together I’d say about 60. I also have a Tiger King I’m currently making. I usually come up with their names when I’m making the packaging. I have an online store called Yamaworld and also open to custom designs.

With all of this creative time in isolation, are there any artists that you look forward to working with this year?

There’s 1 million people I’d like to work with but I honestly just like working with my friends. I did an album release with Recess, I think the first release I did as Cobrayama was with Recess so I would like to do something with them again. I just sent tracks to the band members individually so hopefully they are working on something soon.

Thank you to Cobrayama for kicking it with us during this session – stay tuned for a live demonstration from the producer with Old Skool Accessories soon.