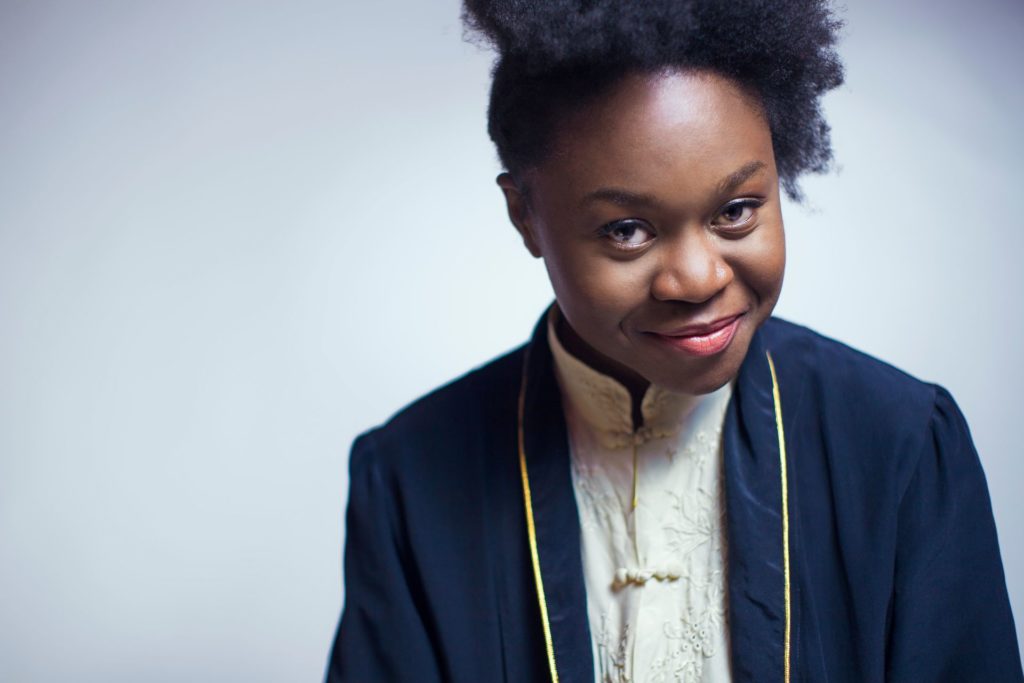 Sampa The Great is a force of nature. She’s got charged and fiery lyrics, an earthly groundedness that denotes maturity and a true sense of self. Since Sampa Tembo dropped The Great Mixtape in 2015 off of Wondercore Island Records, she has gained the attention of bands like future soul pioneers Hiatus Kaiyote (she remixed their songs to create the mixtape Weapon Chosen) collaborated with the legendary Estelle and opened for the prolific Kendrick Lamar. Sampa has an impressive body of work, and “Rhymes To The East” acknowledges the hardships of existing in a world where what your soul creates is not just for you, but for millions to hear and critique. In an interview with Red Bull Music, Sampa lovingly refers to “the Great” in her name as a reminder of self-love and as a goal to set for herself.

The concept of hardship is instantly addressed when Sampa spits her first words: “Bone crushing I’m sweating oh my God/I’m in the game and I just found I used all nine lives”, and later when she recalls “I just want my soul/you just entertainment”. The track opens with the prophetic and powerful words of a man speaking in the chillingly beautiful Swahili-Tanzanian dialect. As it progresses, the sweeping and mystical melodies slowly morph into an infectious beat and Sampa dives into her words.

Her words reach into the depths of experiencing vulnerability as an artist. She intertwines her personal style with her strength as a female artist of color – “black vocals/black t-shirt/docs jeans and a choker/I hardly do flash but imma flash my vocals/I hardly do magic but that black girl kosher” – and directly states her struggles and how she’ll overcome them: “play me small/ish not petite/be scared no more/ish not petite”.

Her experiences amass to a intricately poetic section of the final verse, where Sampa speaks of her role in history: “Four million spans ago a waste man/told me of the limits he thinks that I am/I’ve moved mountains know that I can/I’ve healed souls I know that I am”. Through her words and the timbre of her voice, Sampa’s rapping is sharp and distinct while also fluidly melodic and emotional. Because of this, her voice flows effortlessly, becoming its own unique instrument.

This Zambia-born artist brings mad talent to the world of hip-hop. A full list of her albums and mixtapes can be found available on Spotify and Bandcamp.