Who says Austin gets all the good stuff?

Okay sure, they’re all playing at Stubb’s or the Moody the night before or the night after, but don’t take this away from us, dammit! 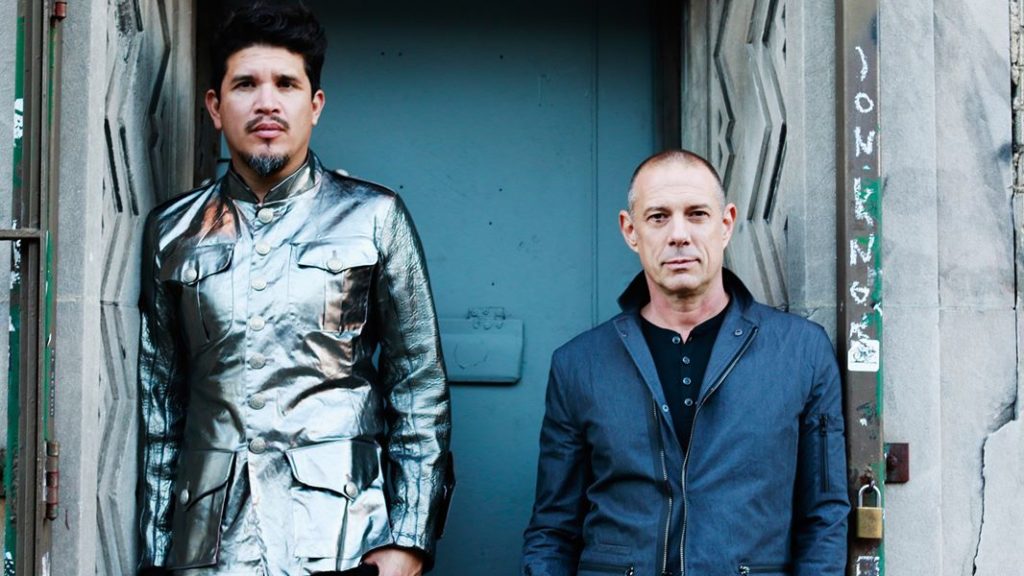 It all starts with Buddy Guy. A legend from the old school, Buddy Guy has been bringing classic blues since there were classic blues to bring. The man is 80 years old and he still delivers some of the tastiest guitar in the States.

Fast forward a couple weeks for the skewed blues of Dark Star Orchestra – the most successful tribute to the original jam band, The Grateful Dead. John Kadlecik, Dark Star’s “Jerry,” has even played the role of Jerry Garcia in Furthur, a Dead project that reunited Bob Weir and Phil Lesh for a few years.  The man plays like Jerry, sings like Jerry… he even sort of looks like Jerry in the right light. Expect them to recreate a particular show from the Grateful Dead’s rich concert history. That’s what they do.

A week later, you’ll find another Dead collaborator—and former Allman Brother, and general guitar godfather, Warren Haynes, with his ever-evolving rock project, Gov’t Mule. Having just released a new record, Revolution Come… Revolution Go, Mule has been touring hard in 2017. At the end of September, they’re pulling in to San Antonio for an evening of shredding.

A month later, things cool off with Thievery Corporation at the end of October. Thievery is different from the groups previously mentioned. Primarily a production duo, Thievery Corporation adapt their world-influenced, downtempo sound to a live setting – hiring top-notch players to help bring their music to life on the stage. Smokey electronic-infusions of dub reggae and eclectic chillout can be expected here, probably leaning more towards the reggae; their most recent release is a dub album called The Temple of I and I.

So there you have it – a whole mess of top-shelf live music to chew on this fall. And thanks to the Aztec and our friends at Live Nation, it’s all in one place. And it’s near my apartment.

Follow the links at the top of the article for tickets!