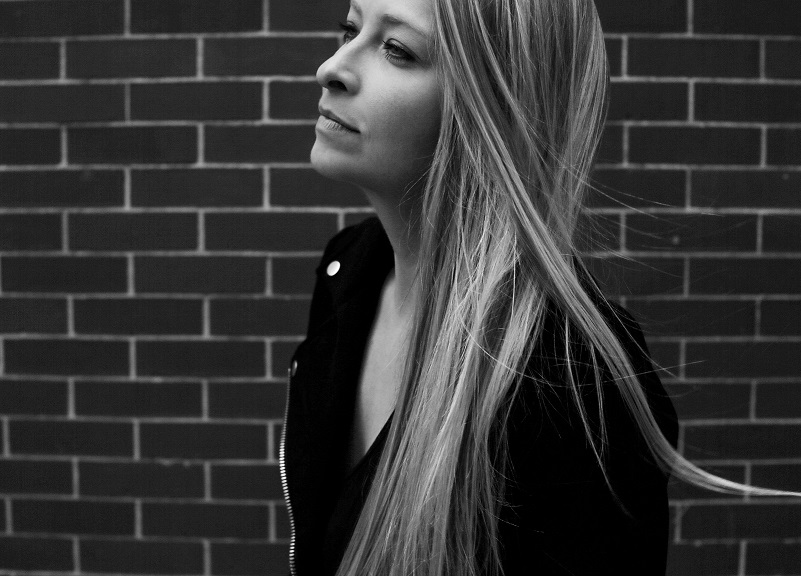 If you’ve yet to be hooked by the jazzy bass beat producer named Maddy O’Neal, allow us to help you from under that rock. If her charismatic smile and bubbly personality don’t automatically win you over, your soul will tingle after seeing her live. This is an artist who has been working her entire life to turn dreams to reality, and it’s pretty amazing to see it all come to fruition with every show. Her off the charts energy is contagious, and each performance gets better and better. After last weekend’s epicness of Sonic Bloom, Maddy and I got together to talk about the festival, collaborating with her brother, upcoming releases, and how it feels to play the most iconic venue in the world, Red Rocks.

CYM: After growing up in St. Louis and moving to Colorado, you got into the music scene pretty quickly. What’s the biggest difference you’ve experienced from the STL music scene to Denver’s?

I actually moved to Colorado for school, went to CU Boulder and got into producing my sophomore year when my brother gave me the software I use (Ableton Live) for Christmas. Growing up in St. Louis I was constantly surrounded by music with my brother and dad in bands growing up but never really dove in myself. Living in Colorado really opened up my eyes to a whole other world of music- this electronic music scene and the way people were blending genres – it was really inspiring. I’d thought for so long that since I didn’t stick with an instrument over the years it was too late but when I sat down and taught myself how to produce I realized I had the ear for it and that the possibilities were so much bigger than what I’d thought.

CYM: With so many epic sit ins happening these days, what would be your dream collaboration dead or alive?

Oh man that’s a tough one. So many –  Outkast, Little Dragon, TV on the radio, Justice, Bjork, Nas… I could go on forever with dream collaborations, those are just a few off top of head to give you a range. 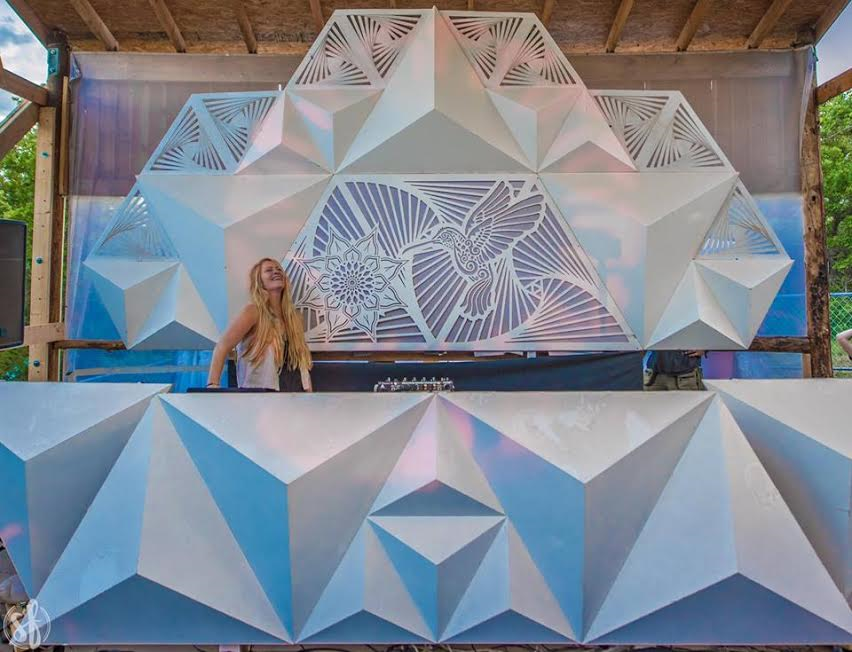 “Living in Colorado really opened up my eyes to a whole other world of music – it was really inspiring. I’d thought for so long that since I didn’t stick with an instrument over the years it was too late but when I sat down and taught myself how to produce I realized I had the ear for it and that the possibilities were so much bigger than what I’d thought.”

CYM: How was Sonic Bloom for you this year? We’re really stoked you played on the Hummingbird stage, it was by far our favorite stage out there.

Sonic Bloom always feels so much like a home festival – Well, I guess it kinda is for me. Was the first festival I ever played when Mikey Thunder gave my old project his classic “15 minutes of fame” as part of his set years ago. The Colorado love is always so strong, especially at Bloom, and it’s always a great reminder of how this scene and these people have fed each other and created such a unique community out here.

CYM: What has been the most surreal experience of your music career?

Red Rocks by far. It still feels like it didn’t happen sometimes haha. Having the most beautiful venue in the world right in our backyard so close to me, it was always the biggest goal of mine to be able to share my music on that stage. I still have no words to describe the feeling of that coming to fruition. You look up and it’s a wall of people between those 2 rocks – the most surreal feeling I’ve ever had. I’m extremely grateful to be playing there again opening for Big Gigantic on September 30th!

CYM: Your brother, Evan O’Neal, collaborated on ‘Wanna Know’. How did that come together?

The single from my album “Wanna Know” happened in a pretty cool way. I randomly bought a one way ticket to California a couple months ago cause I really just needed to get out of my environment and switch up my perspective. Was feeling stuck and had writers block so I said fuck it – why not bounce to California for a bit and visit my family, take a break. And during that visit my brother and I wrote that track together. After talking about collaborating for years (he plays pretty much every instrument) we finally made it happen spontaneously.

CYM: You’ve been dropping a few singles here and there recently, like ‘Nunya’ with Megan Hamilton and ‘Wanna Know’. When can fans expect more music?

I am actually set to release my 5 track EP titled “Parallels” next week! Super excited to share this one. It’s definitely more of a chiller album – less focus on making “bangers” and more on the dynamic between soundscape and flow I would say. Some cool collaborations on it as well – be on the lookout ;-)