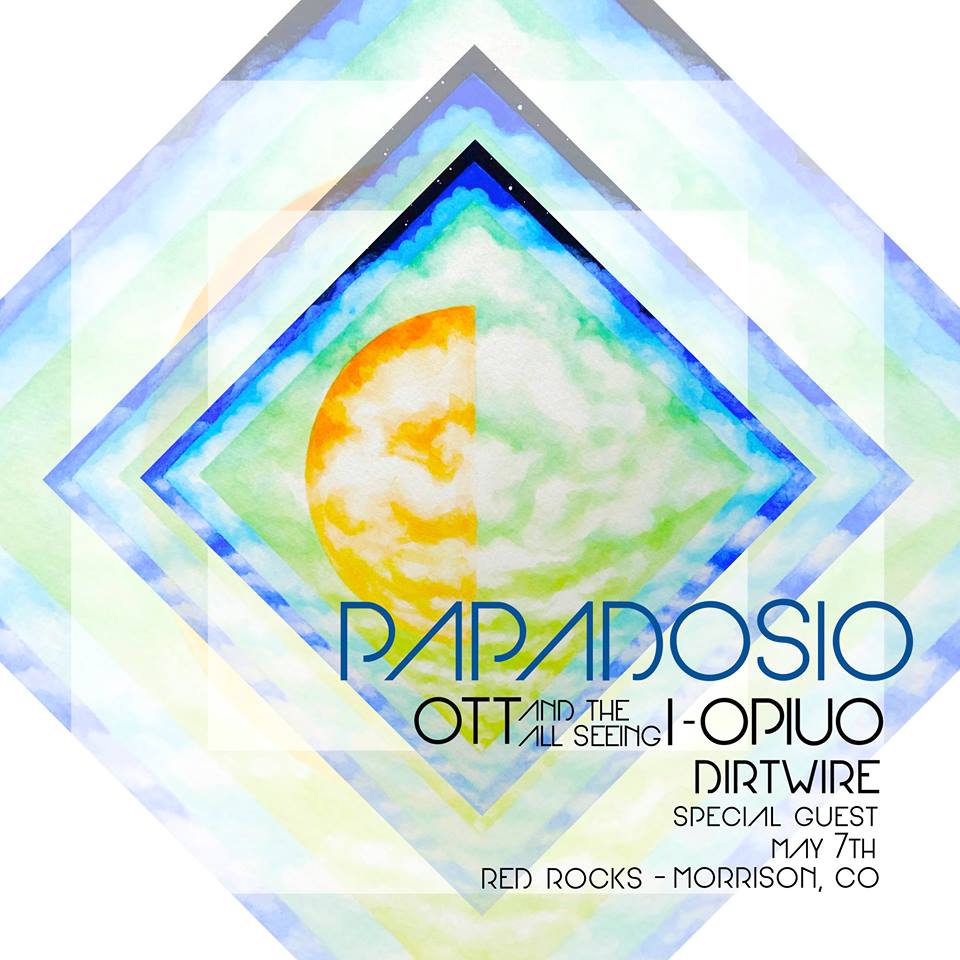 New age livetronica quintet, Papadosio, make their triumphant headlining debut at the gorgeous Red Rocks Amphitheater in Colorado this May. After releasing their fourth full length studio release, “Extras in a Movie”, the band has been consistently tearing it up on road in support of the album. After coming off tour last month, Papadosio readies themselves for festival season but not before making a stand under the stars and between the rocks.

While Papadosio has only played Red Rocks in support of other bands that share the same musical vein such as Umphrey’s McGee and Lotus, for their headlining stint Papadosio has recruited an assortment of genre spanning talent. With opening acts including the psy-dub wizard Ott and the crunchy glitch style of Opiuo to the powerful jamtronic trio The Malah and hicktronica outfit Dirtwire, the perfectly curated lineup will make for a memorable evening.

The last time Ott was on the Rocks he opened for Tipper last summer. However, this time around Ott will be joined by his band, The All Seeing Eye, for a special psy-dub journey in support of Papadosio. Ott and The All Seeing Eye will be bringing a blend of bass-heavy rhythm and abstract soundscape to create a shape-shifting sonic soundscape that will keep the crowd bouncing.

Speaking of making the crowd move, Aussie glitch hop producer, Opiuo, is no stranger to sending dance floors into a frenzy. Joining Papadosio for their Red Rocks stop, expect to hear lots of new material coincide with his signature crunchy, bass-fueled approach to glitch hop. Opiuo is currently on a world tour in support of his upcoming album “Omniversal” which comes out in June. 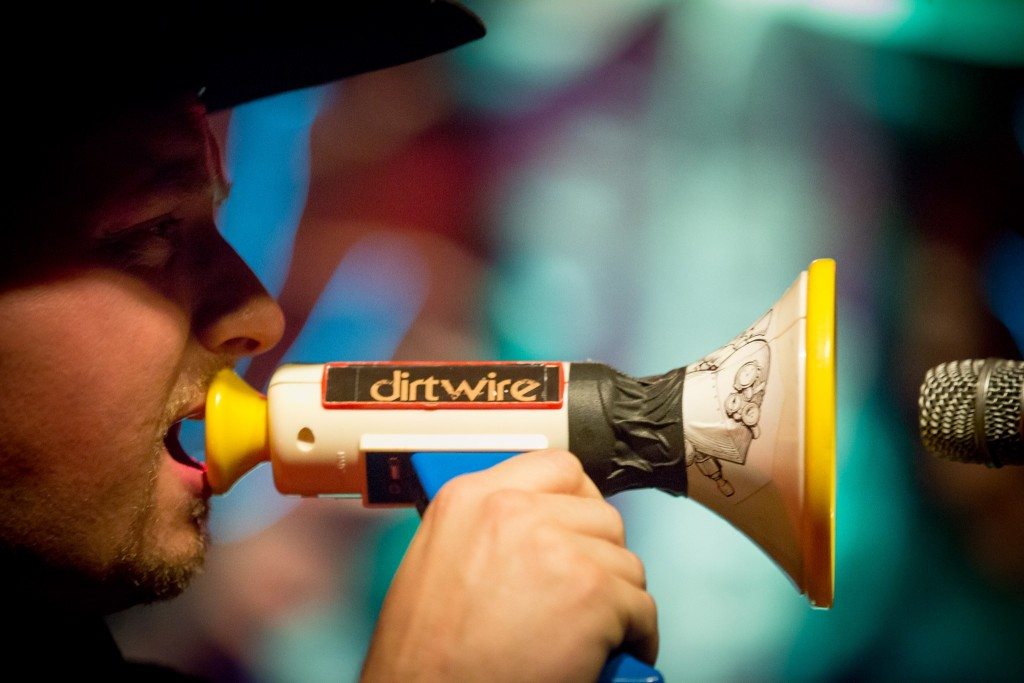 Swamptronic duo Dirtwire will also be joining in on the fun this May.  Comprised of multi-instrumentalists David Satori (Beats Antique; Sidecar Tommy) and Evan Fraser (Hamsa Lila; BOLO), the duo produces an organic mixture of traditional instrumentation, global percussion, and electronic soundscapes. Be prepared for a seductive slice of electronic post-Americana when these guys hit the stage.

Under the radar jamtronic aficionados, The Malah, are the final addition to the already spectacular event. The Malah carries undeniable electro grooves that are masterfully performed and strategically formulated. Expect a mind blowing jam session out of these guys as they prepare to show off near their hometown of Denver.

As Papadosio celebrates their tenth year together a band it is clear they are riding a high. The band’s ability to draw crowds with their spellbinding performances and genre-defying musical capabilities is a testament to their rising popularity. The band is already scheduled to play Bonnaroo, Electric Forest and Highberry Music Festival. And while this might be Papadosio’s first time headlining the infamous Red Rocks Amphitheater, I doubt it will be their last as the band continues to consciously push themselves both personally and musically.