Consider The Source, an American instrumental trio, graced the town of Oneonta on Halloween, where they provided only the weirdest yet beautifully intricate jams for the freaks to get down to. Souls of all shapes and forms joined together in order to transcend through an enlightening realm where imagination is limitless. From swaying to head-banging, fusions of funk, jam, progressive metal, and psychedelic Middle Eastern madness moved the crowd as it awakened all of the cells in everyone’s bodies. Silky sound waves and vibrations of energy allowed all of the beings to be released from the shackles of humanity. The rhythms presented lifted people’s souls as they vibrated in unison.

This night brought unique sensations of passion and life as the journey created an out of body experience where time and space coexists. The ravishingly striking sounds of this trio implemented forms of galactic stardust, surfacing souls as they fluttered to beat. Energy flowed throughout the venue; sound waves matched the nature of souls where even the atmosphere was happy to be alive. ‘Twas a glistening night, where the freaks of nature rejoiced as one, on the spookiest night of all. 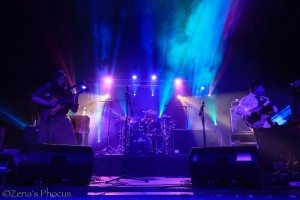 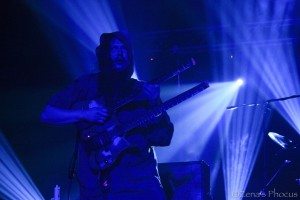 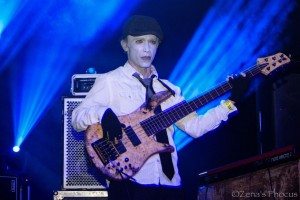 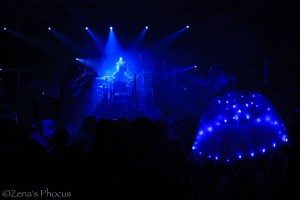 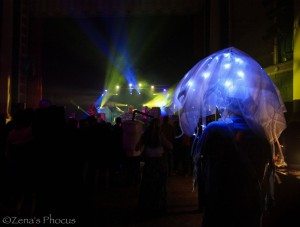 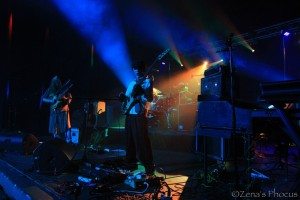 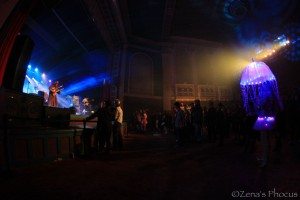 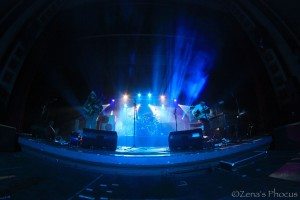 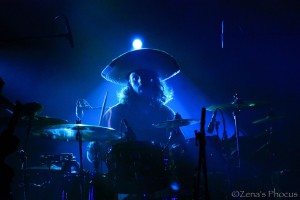