We were fortunate to catch Dreamers Delight make his debut at the Fox Theater this past Saturday in Boulder, and we were thankful we did! Though fairly new to the game, the crowd of Day Dreamers that showed up early to catch this rising artist was impressive, and we soon found out what the producer’s fans were looking forward to. Dreamer’s Delight’s cosmic beats had the crowd bumping and grooving to his harmonic tunes and deep vibes, making him a perfect opener for Kill Paris. 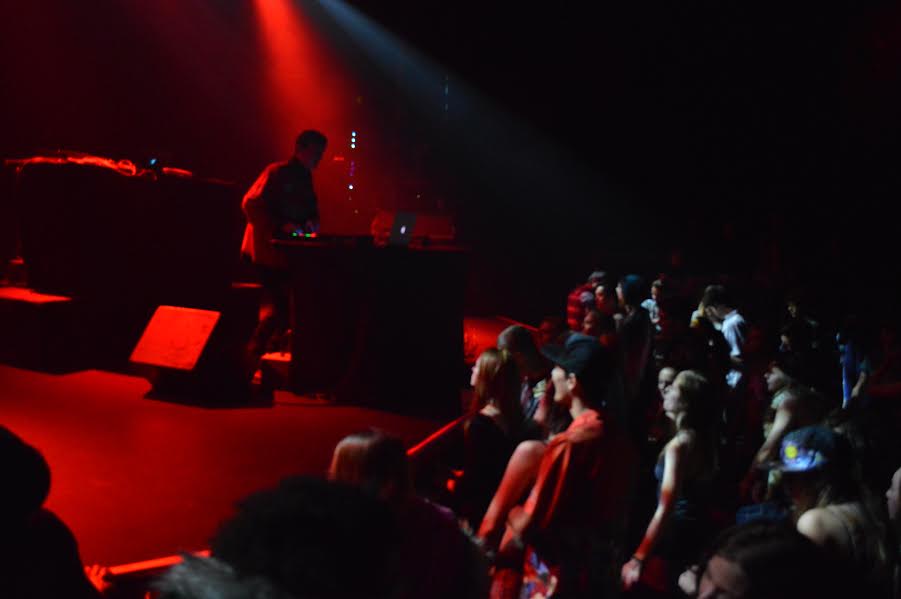 One thing I really admired about Dreamers Delight was his crowd interaction – he already sets a seductive mood for his audience, but he clearly fine-tuned his performance based on crowd reaction. Personal track highlights were “Awake” and “Olives”, which also seemed like crowd favorites. After seeing his debut in Colorado pop off the way it did, I’d say it won’t be too much longer until he’s a staple in the scene. This mover and shaker isn’t done yet – after being recently signed onto Gramatik’s LOWTEMP label, we’re sure there will be a slew of announcements regarding tours and new stops!