by Compose Yourself Magazine
on October 1, 2015
under House, Interviews, Live Music Coverage
tagged artist interview, Big Wild, foreign family collective, odesza
∞ Permalink
Jackson Stell, the brains behind Big Wild, has been working like a madman to secure his ranks in the electronic scene, and it’s safe to say he’s done just that. Pushing out remixes by chart topping artists like GRiZ, Odesza, Bro Safari, Kodak To Graph and more, the Venice bred producer has had one of hell of a year, and it’s only going upward from here. Make sure to catch Big Wild in action tomorrow night at the Bluebird Theater, where he will be opening for Lowtemp artist Gibbz. Doors are at 8pm and tickets are absolutely FREE. This night will also serve as the 10th Year Anniversary of Jiberish, so you know this will be nothing short of a kickass party! 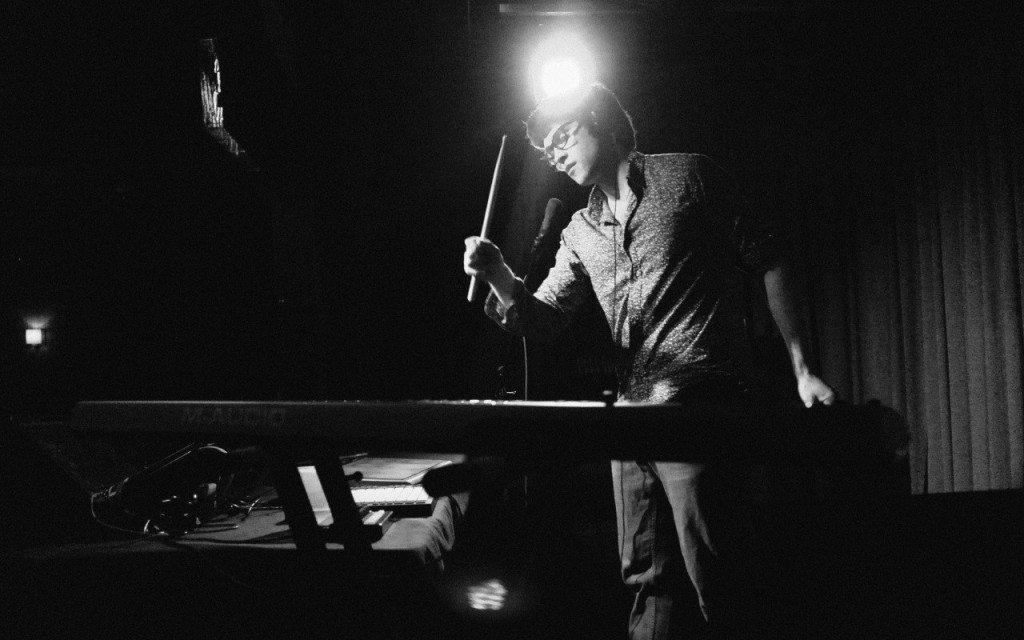 CYM: You initially began producing back in 2011 with your first EP, ‘Native Echoes’, which I admittedly had to go back and listen to – it’s an incredible expression of the multiple styles you like to dabble in. How would you describe your production approach from then to where you are now?
Big Wild: I would say my production approach is more or less the same. On that EP I wanted to establish that I was going to explore different sounds and styles. That approach is still something I do now as well. I’m always experimenting to create something that is unique to both me and the listener, but is also something people can vibe, dance, and groove to. That’s one of the ideals of “Big Wild” as a project.
CYM: Your latest single, ‘Afterglow’, was released through Odesza’s prominent  Foreign Family Collective, and you’ve been pushing out your own unique re-works of other artists’ tracks such as GRiZ and Hundred Waters as well. What have been some of your most rewarding moments thus far this year? 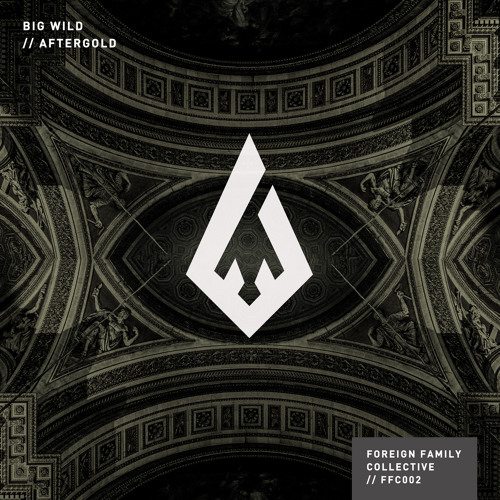