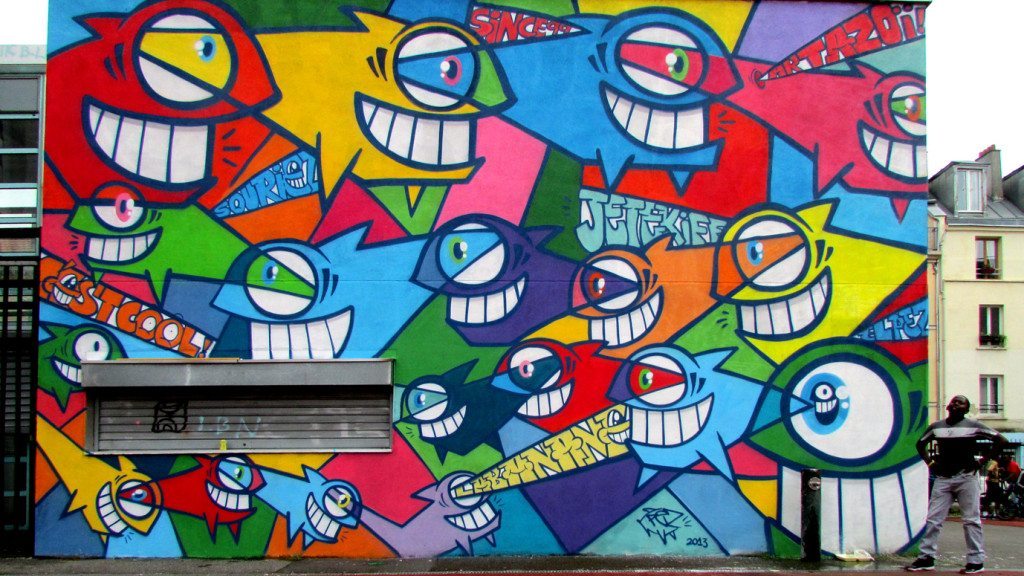 Famous for his artwork featuring expressive and goofy smiling characters, Pez (or ‘El Pez’) was originally born in Barcelona. Meaning ‘Fish’ in Spanish, Pez initially began tagging his signature in several European cities, and the signature has now evolved to a full line of characters and doodles that are instantly recognizable. From street art to massive galleries in New York, Oslo, Los Angeles, Tokyo, Paris, Amsterdam and more, Pez is one of the world’s most known graffiti artists in the scene today. His work has appeared in countless movies, books, and graffiti culture websites. Pez: Smiling since 1999. 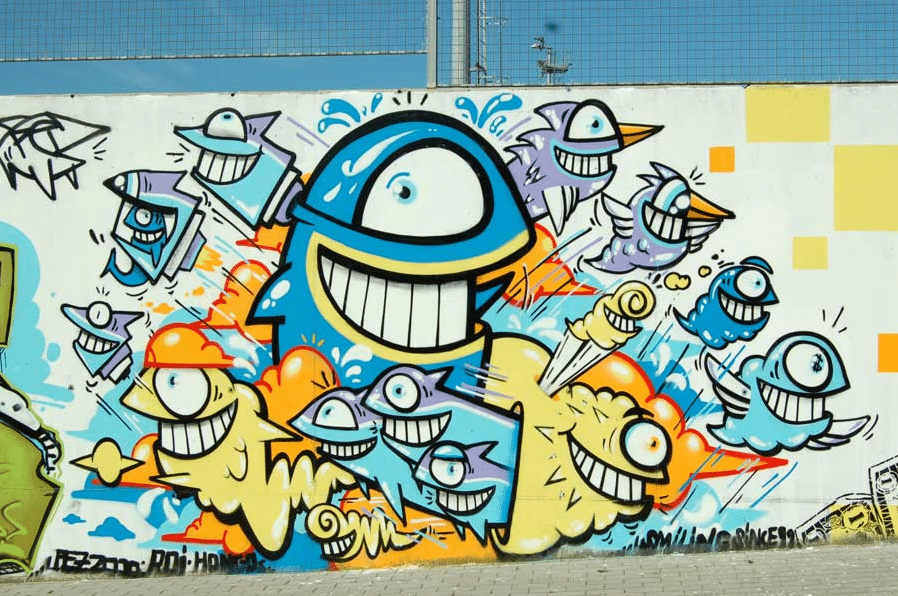 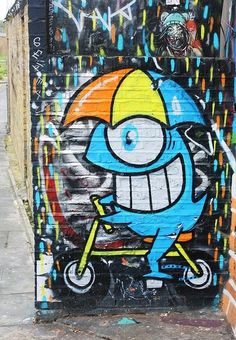 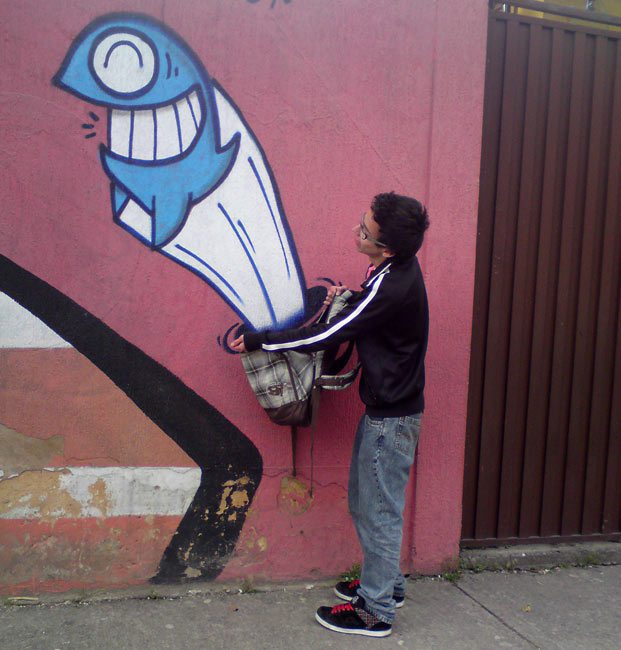 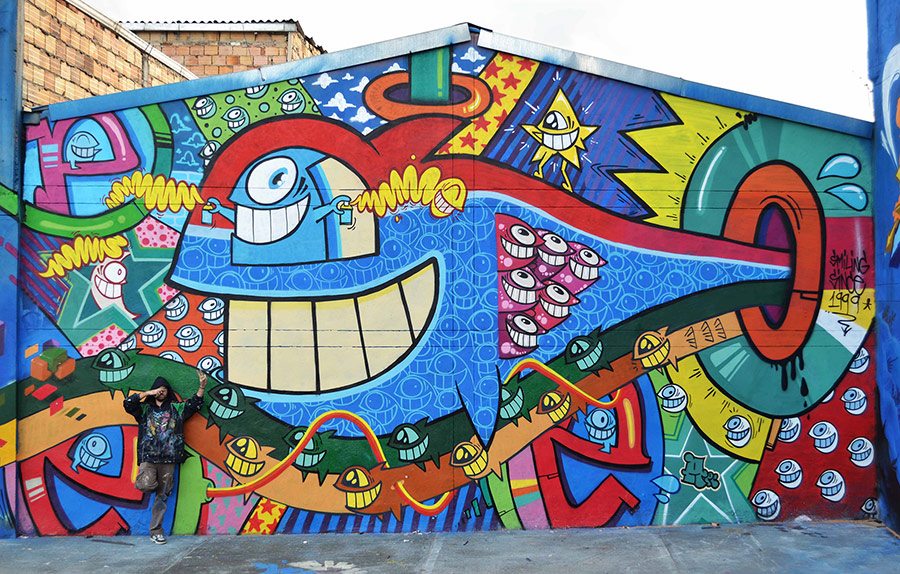 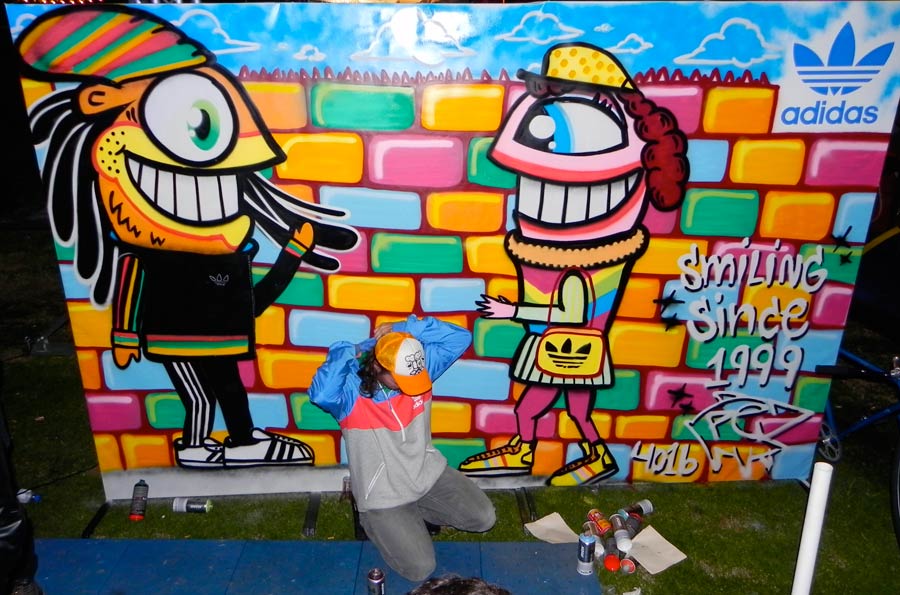 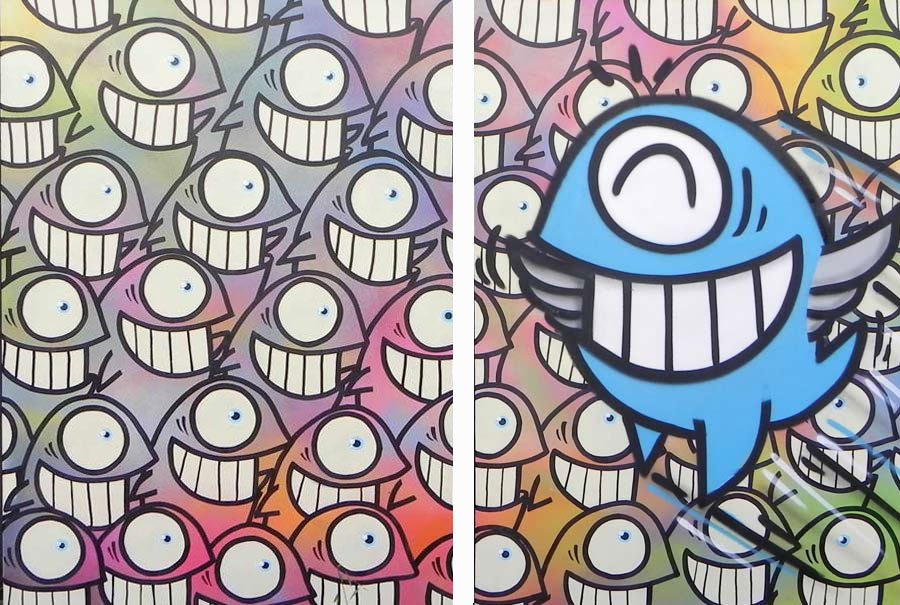 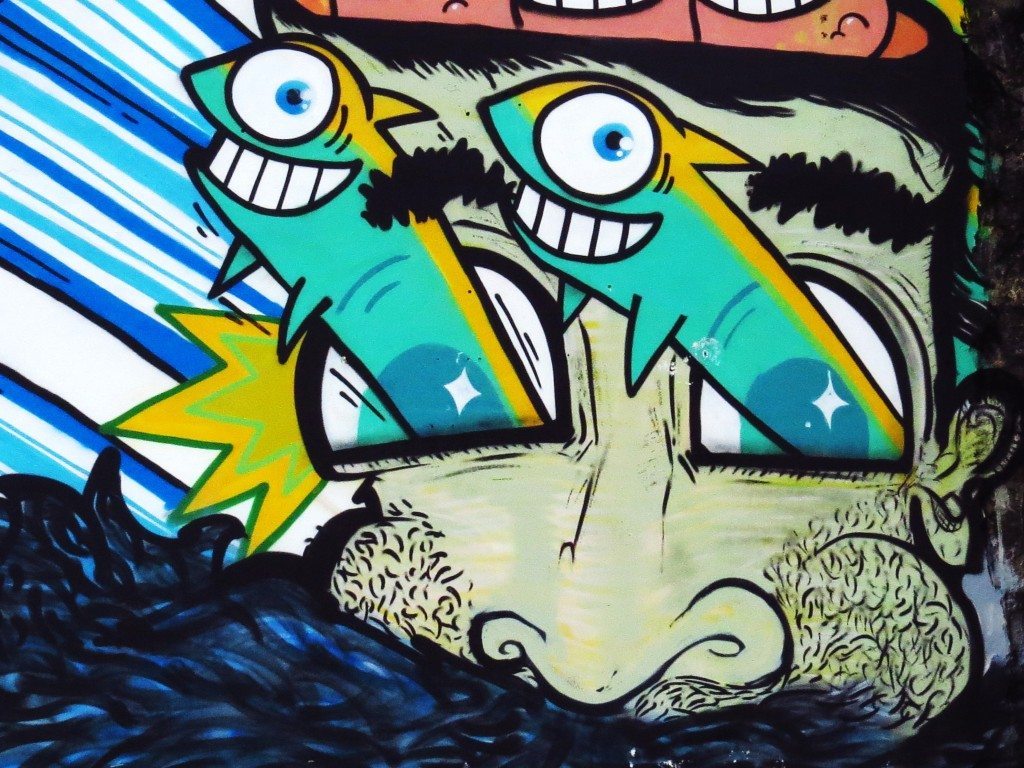 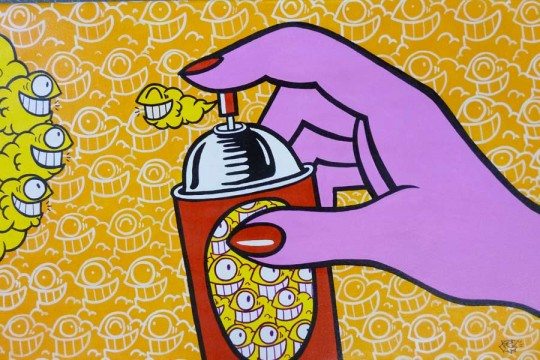 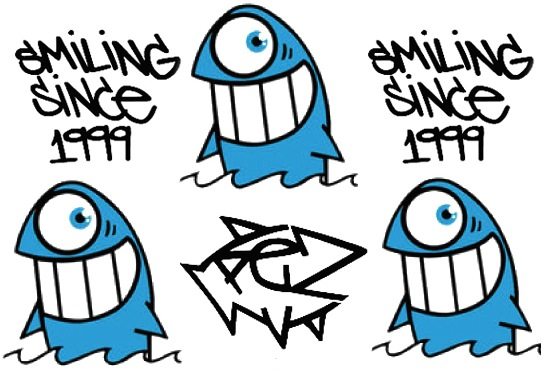 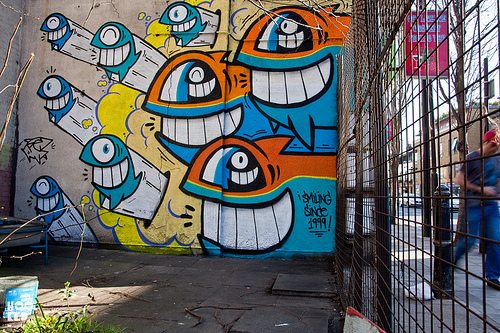 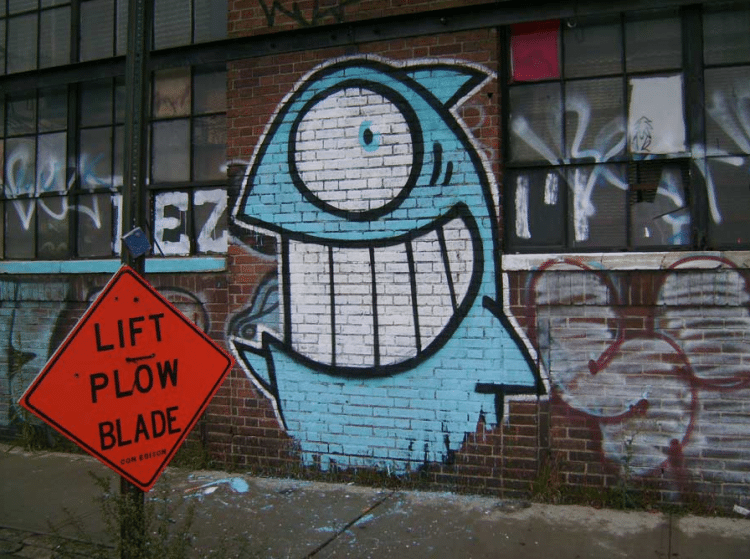 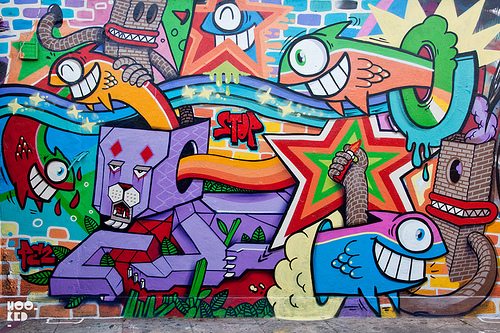