If the kick ass shenanigans that ensued at last year’s BUKU Music + Arts Project are any indication of what’s to come, we can only imagine what’s set to go down in Nawlin’s this March! The stages, the pop-up street performances, the after parties that never ended – ready yourselves for the BUKU experience of a lifetime. Join our excitement as we list our top five artists we’re most looking forward to, or, in the true spirit of the festival – the top ten artists that are just TOO BUKU for New Orleans. How does one attain ‘Too Buku’ status, you ask? Read on to find out… ‘Pretty nigga in some shit you never hear of/Only thing bigger than my ego is my mirror…’ A$AP Rocky may be as cocky as they come, but there’s one thing he doesn’t need to convince us of, and that’s his raw talent. Blowing up with the release of his first major album, Live Love A$AP, success has only grown for the Harlem, New York raised rapper.

Matching his tight lyrical approach with bass heavy beats, usually credited to experimental hip-hop producers such as Clams Casino, C. Papi and most recently, Skrillex, A$AP isn’t afraid to color outside the lines when it comes to finding that perfect sound, which is why he doesn’t always rely on others to create his beats; A$AP also produces under the name Lord Flacko. To say we’re looking forward to getting down with hip hop’s most fashionable gangsta is an understatement.

Simply the idea of letting the Nectar loose in the city of Nola for a night was more than enough to get us rushing to buy our passes! Not only is the Basshead community coming in full force, but in the unique and celebratory spirit of ‘Nawlins, this is sure to be a performance to stand out for years to come. Lorin Ashton, the producing genius behind the moniker Bassnectar, causes a ruckus wherever he goes. With his dedicated fanbase being likened to that of the Grateful Dead following, it’s safe to say that the energy during the Bass God’s set at the Power Plant stage will be out of this world. 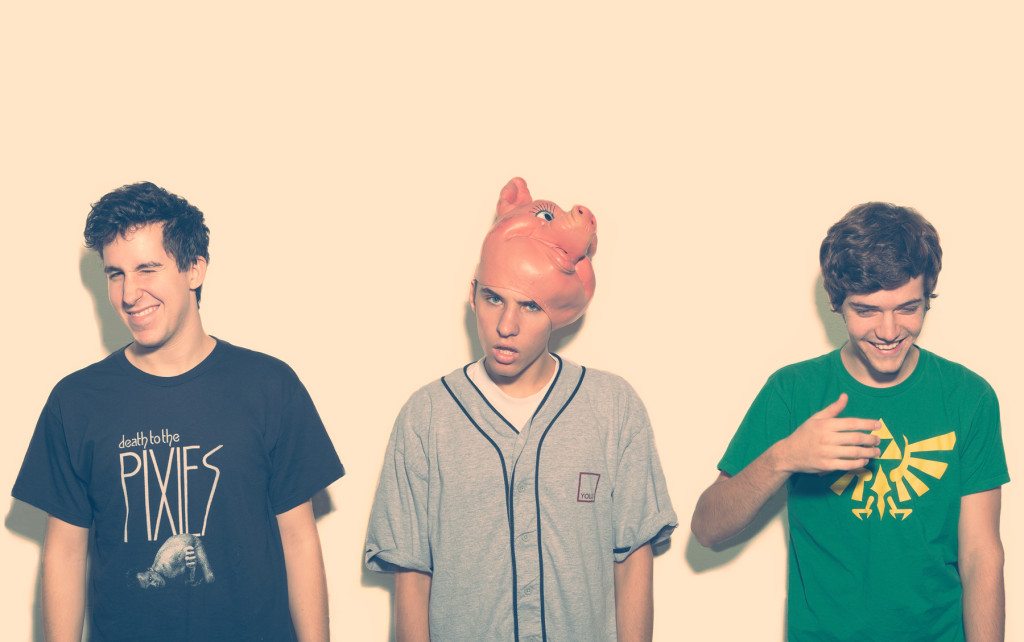 At first listen, one might think that rap has no place amongst the smooth sounds of jazz, but the music of BADBADNOTGOOD have turned us into believers. The jazz trio from Toronto first appeared on the scene with their sleek versions of iconic hip-hop tunes by likes of artists like Tyler the Creator and Gucci Mane. So when the group paired up with hip-hop legend Ghostface Killah, the match was made in musical heaven. Coasting off the high from the success of their newest release, Sour Soul, their BUKU performance will be nothing short of incredible. Still not sure what to expect from this jazzy hip-hop fusion of sound? This should give you an idea. 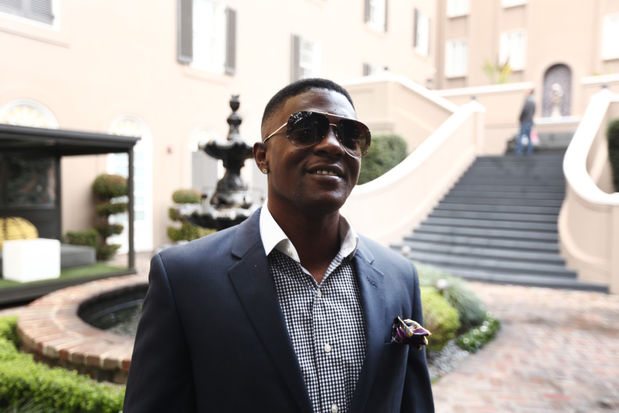 Leaving the remnants of his immature hooligan in the past, the rapper formerly known as Lil’ Boosie has made the official switch to ‘Boosie Badazz‘. But make no mistake, this in no way means Boosie is lessening his gangsta ways; if anything, he’s upping the ante.

His lyrics aren’t for the faint of heart, and the energy he brings to the stage even moreso. After being sentenced to 8 years in prison for drug charges in 2013, Boosie was released unexpectedly last March. We’re sure his triumphant return to his homeland of Louisiana has the rapper hyped, and we can’t wait to see him getting TOOBUKU in Nola. 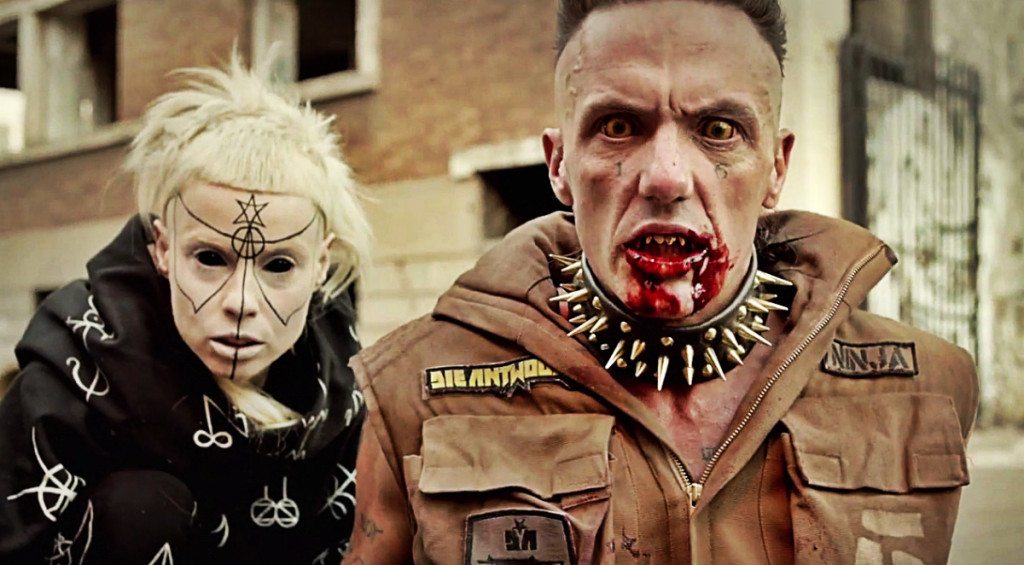 South African rap-rave group Die Antwoord is guaranteed to turn heads at this year’s Buku Music and Art Festival. Meaning “the answer” in Afrikaans, Die Antwoord strives to shake an unconscious society with their unique sound and style. With their dedication to the principle of “zef”, an ideal based on crudity and intentional ignorance, the group may just seem like one big joke. However, Die Antwoord is a group that holds completely true to themselves, as crazy and unorganized as they may seem. They bypass every constraint and pressure that society sets for artists these days, and that makes Die Antwoord truly TOO BUKU.