It was last week at the South Side Ballroom in Dallas, where a sparse group of 20-30somethings dressed in mostly black waited outside in anticipation of seeing one of their most adored rock bands: Saosin. Standing around and kicking the pavement with their high top black Converse, friend groups hesitantly merged, but bonded to speak about their adorning love for Saosin ‘Back in the day.’ I commonly heard, “I’ve been hoping to see them for years” and “Anthony Green is going to murder it.” The ‘high school me’ was freaking out as I eavesdropped and anticipated the show to begin. 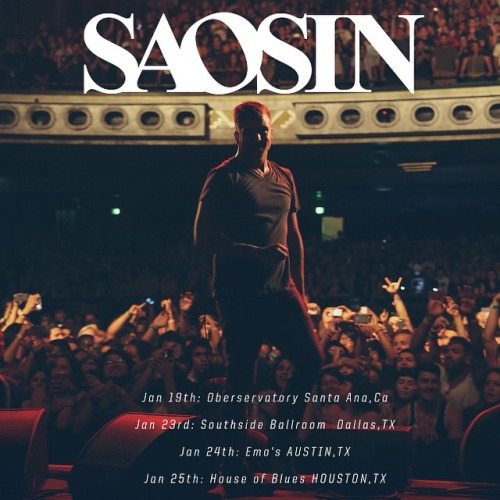 The band initially began in the summer of 2003, with their first release being an EP, Translating the Name. The band gained a solid fanbase quickly through social media websites like Myspace, and began touring with big names almost immediately. It was less than a year later when Green made the decision to leave Saosin, forcing the band to hold a nationwide audition to aid in the search for a new lead singer. It was through this arrangement that a new vocalist, Cove Reber was found, and the band went on to play more tours and record new material.

In July 2010, Saosin released an official statement announcing the departure of Cove, and a long period of inactivity took place while fans made dramatic ganders at who could be the newest replacement. Many hoped this would mark the return of Anthony Green, but with all the speculations,  this assumption was too cloudy to be seen. Between Anthony having kids and the nervousness of a transition to tour, it took almost five years to make the reunion tour a reality. This reality drew in nearly 300 longing concertgoers to relish in the past and present glory. 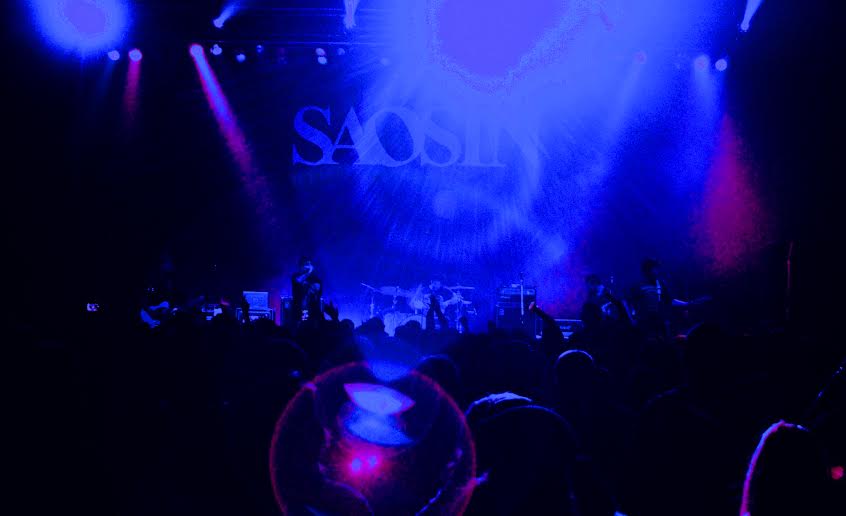 A simple stage set with a “SAOSIN” banner donned the South Side Ballroom and the crowd began inching towards the stage as 8:00 grew closer. As the lights dimmed and Anthony Green and Saosin made their way to the stage, I began to feel butterflies in my stomach, almost as if I was about to ask my high school crush to to go to Prom with me. The band started with an un-identifiable intro,  slowly picking up pace, and then segued into “Seven Years.” The concertgoers were buzzing with remembrance and high on the reality that Anthony Green and Saosin were performing before their eyes.

Although I expected a larger crowd for a band that had such a cult following, the fans did not fail to entertain me. I was kicked in the head at least four times and had a layer of grease and beer coating my clothes by the end of the night. Nonetheless, we collectively reminisced on jamming these now-classics in our cars, at our secret house parties, and in our headphones on the way to school. 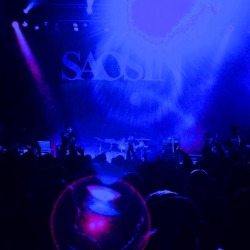 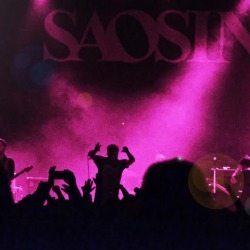 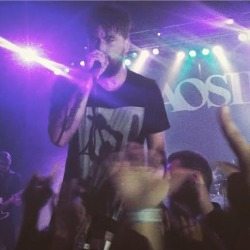 Midway through the show, a pepperoni pizza was somehow passed up to the front and delivered to Anthony Green. (Unfortunately, one of the attendees afterwards claimed that he had his pizza stolen, but that is simply hearsay and it made for a great memory). Anthony grabbed the mic and said, “I love you guys, I want everybody to enjoy the pizza in the front row!” He passed it down and everyone went wild for a slice of pizza. For a second, I thought I was at Crizzly show.

The set list included all of Translating The Name, “Mookie’s Last Christmas,” “I Can Tell,” and several new songs. Although this was a reunion tour, Anthony Green and Saosin surprised us with a few new songs, including “10-18.” and “Riff9”. 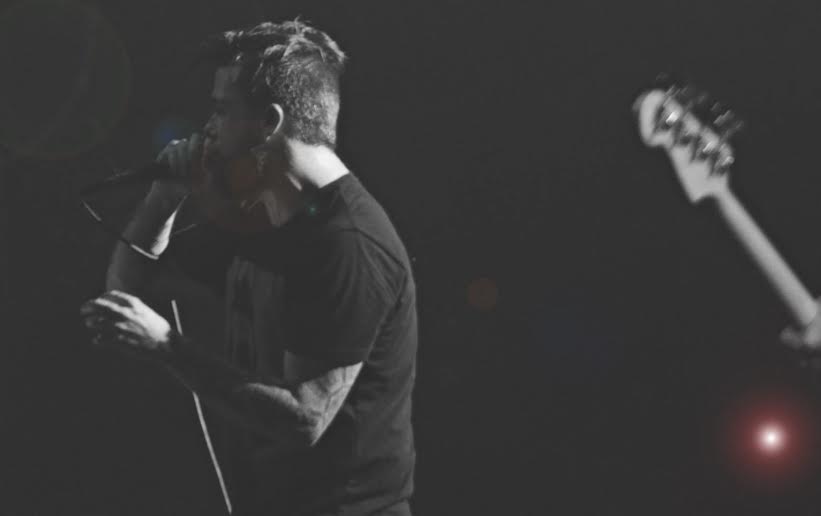 The last song played, “Seven Years,” was bittersweet for us all, as we knew this reunion was coming to a close. It felt as though we were endlessly cheering, which led Anthony Green to dive into our crowd and be carried by our hands for a few sweet moments.

If there is one thing I know, Saosin has stood the test of time. Their music has survived, evolved and captured the hearts of many, especially of us here in Dallas. Anthony Green is a god among men and he will always reign supreme. 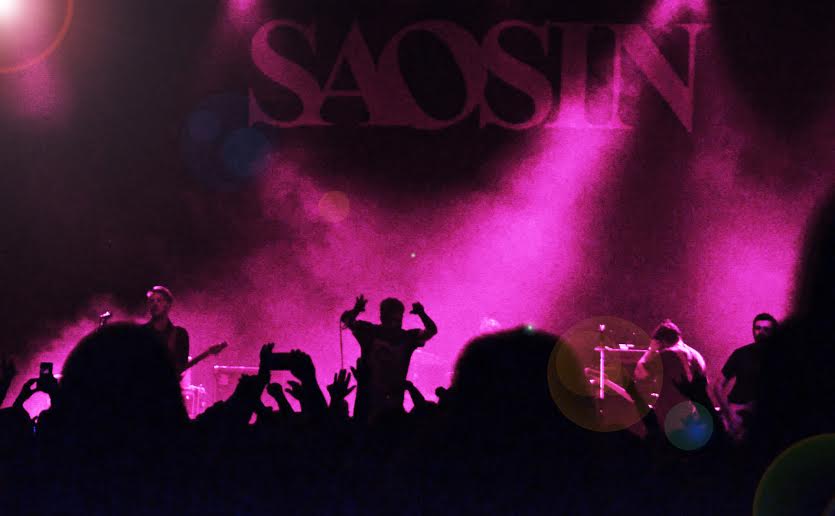